Microsoft is pausing the Windows 10 October 2018 Update until it can fix an issue that causes personal files to go missing.

During Microsoft’s Surface event this week, in addition to new Surface devices, the company also announced the rollout of Windows 10 October 2018 Update, version 1809. After the release, several users have been complaining about personal files going missing after updating their computers. Microsoft has blocked the availability of the update until the missing files issue is resolved.

On its support site, Microsoft notes the following:

“We have paused the rollout of the Windows 10 October 2018 Update (version 1809) for all users as we investigate isolated reports of users missing some files after updating.”

If you have experienced issues and got the update via Windows Update, Microsoft wants you to contact the company directly by phone or its support website. If you manually downloaded the update but haven’t installed it yet, Microsoft says don’t install it and wait until new media is available. Microsoft will provide an update when it fixes the issue and starts rolling out the update again. 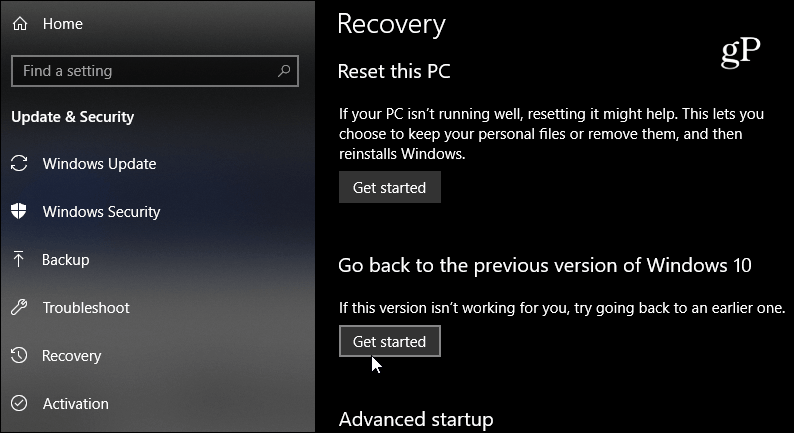 It’s reasons like this that it’s essential to ensure you have a solid data backup strategy. We also urge everyone to hold off on new Windows 10 feature updates for at least 30-days. That allows you time to see which issues pop up and for the company to fix them. For more, read our article on how to delay the Windows 10 October 2018 Update. In addition to the missing files, users have also reported problems with drivers, Task Manager, Microsoft apps, and more.

The problem could be fixed with a cumulative update for users who already updated. We will update this article once we know when Microsoft releases an update and begins rolling it out again.