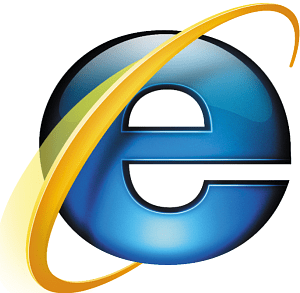 Beginning January 12, 2016, only the most current version of IE available for a supported operating system will get technical support and security updates.

Microsoft is ending support for all versions of Internet Explorer below 11 on Tuesday, January 12th. It will be releasing one final patch for IE 8, 9, and 10 that will encourage users to upgrade to the most recent version, IE 11.

With Microsoft ending support for the legacy versions of IE, it means those versions will receive no more security updates or technical support. If you continue to use those versions, you’ll be more vulnerable to attacks.

Microsoft says the following on its IE End of Support page:

This move has been known for a long time now and shouldn’t come as a surprise. Microsoft announced it was going to end support for old versions back in August 2014. And we reported about this move last month as well.

But this latest reminder from Microsoft should remind everyone to make sure they upgrade to IE 11.

Of course, if you’ve upgraded to Windows 10, the default browser is Microsoft Edge and IE 11 is also built-in. You also have the option to switch to a different browser like Chrome or Firefox if you’re running an older version of Windows.

And, if you’re running Windows 10, and don’t like Edge, you can change the default. For more on that read our article: How to Change the Default Web Browser in Windows 10.