Apple and its carrier partners AT&T, Verizon and Sprint Nextel say  they’ve sold out of pre-order inventory for the upcoming Apple iPhone 4S, originally due this Friday in the US, Europe and Australia.

Apple today removed the October 14 release date for the iPhone 4S from its site. Apple now says it will be a week or two before most US and overseas customers get the iPhone 4S, starting at $199 for the 16GB version. Carriers say waits could be as long as a month.

AT&T, Sprint Nextel and Verizon say it could take even longer to get units in buyers’ hands.

The demand for the phone — announced just a day before Apple cofounder Steve Jobs died at 56 last week — seems to have taken every one by surprise. That includes Apple. 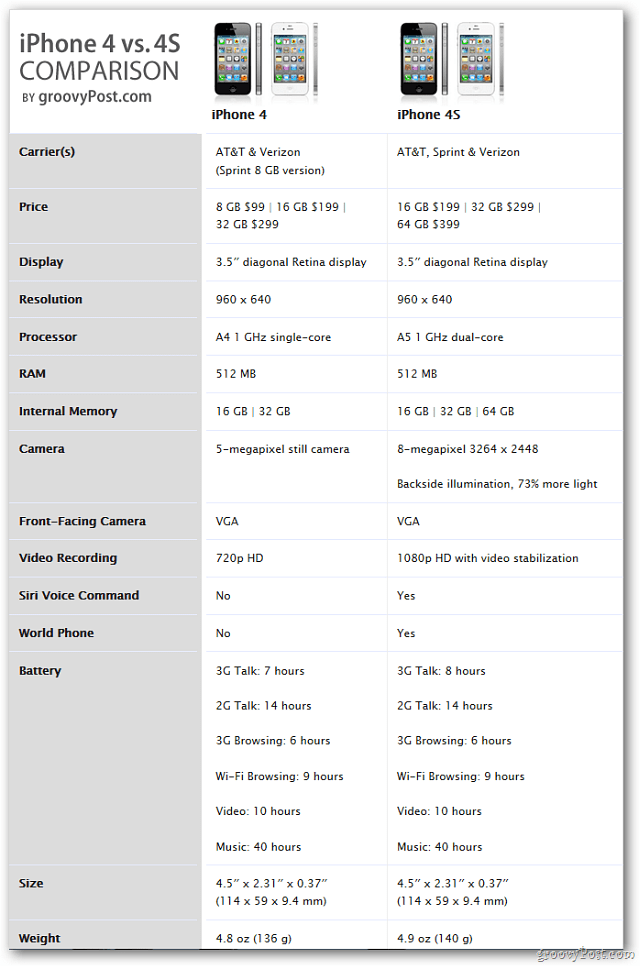 A minor iteration in most ways,  iPhone 4S significant improvements include a significantly improved 8 megapixel camera and better performance via its dual core processor tech and choice. For the first time, Apple’s phone works with Sprint Nextel, as well as the Verizon and AT&T services. 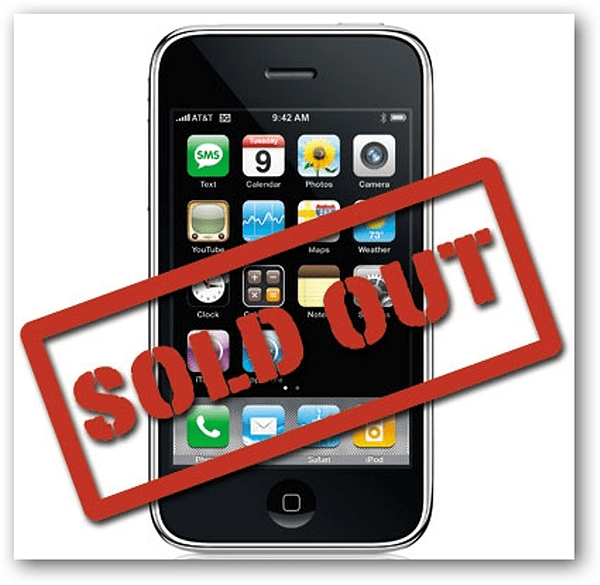 With two-year contracts coming to a close for many iPhone 3 and 3G users, the timing of the iPhone 4S couldn’t be better. And there’s the emotional tie-in, too. Customers undoubtedly are picking up the $199 and up device. After all, it is the last Jobs-directed iPhone.

The iPhone 4S sold one million units its first day in pre-orders, according to Apple. It’s a surprising development considering that the iPhone 4S is hardly a fifth generation iPhone. It’s a minor improvement over the current iPhone 4G — it’s even in the same case. After the Apple announcement, this parody of the iPhone 4S promo went viral. Steve Jobs would approve, we know.