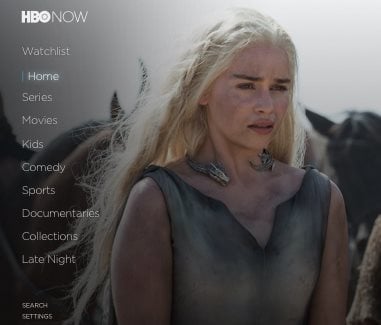 HBO Now is rolling out to Xbox One and Xbox 360 and the company is providing you the season 6 premiere from April 25th through April 28th.

HBO Now is the media company’s standalone over the top streaming service that allows you to watch its programming, on demand, without paying for cable. When HBO Now was initially launched last year, it was an Apple TV exclusive.

After that, it started to show up on other devices like Android, Amazon’s Fire TV, and Roku. It’s also available through your computer’s browser.

Xbox is the first gaming console to get the service which started to roll out yesterday. It’s still not yet available for PlayStation owners. It’s available on both Xbox One and Xbox 360. 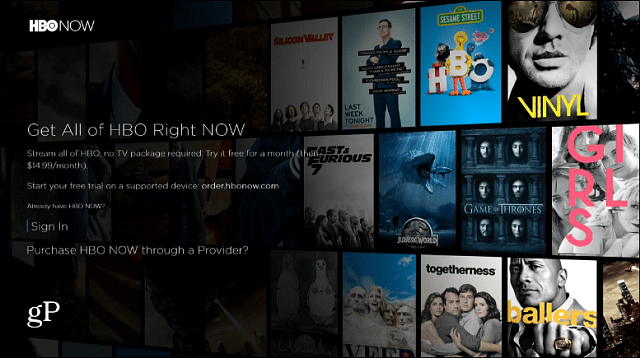 According to the post on Xbox Wire, Jeff Dallesandro, Senior Vice President, Worldwide Digital Distribution and Business Development for HBO said, “Xbox has proven to be a favorite platform for HBO audiences to stream their beloved HBO shows and movies, and we are excited about this next big step in our partnership.”

Perhaps the best deal is all Xbox owners, both HBO and non-HBO subscribers, get the opportunity to watch the Game of Thrones season 6 premiere from this weekend. The episode will be available on Xbox One and Xbox 360 from April 25 through April 28th.

When HBO Now was first launched we showed you how to get started with a free month of HBO Now on Apple TV. If you’re a Xbox owner and haven’t subscribed yet, you too get a free 30-day trial. After the trial period, it costs $14.99 per month.