Here’s a look at getting started with HBO NOW on Apple TV and iOS, in time for Game of Thrones, and how to cancel after the free month is over.

HBO launched its cable-free streaming service, HBO Now, on Tuesday, and you can sign up now for a full free month – just in time for the Game of Thrones season 5 premier. Here’s a look at getting started with it on Apple TV and iOS, as well as how to cancel after the free month is over.

Last month during the Apple Watch event, CEO Tim Cook also announced the Apple TV’s price was cut $30, down to $69. It was also announced that HBO, in partnership with Apple, is launching a standalone streaming app called HBO Now.

The HBO service is exclusive to  Apple TV, iPhone, iPad, and iPod touch for the first 90 days, and will cost $14.99/month. It provides instant access to every episode of all HBO original programs, sports, documentaries, etc. And to kick things off, you get a free 30-day trial.

To start things off, you will need to create an account with HBO. You can do that by downloading the HBO NOW app to your iOS device, launching the app on your Apple TV, or if you have iTunes installed, you can sign up on the HBO NOW website. 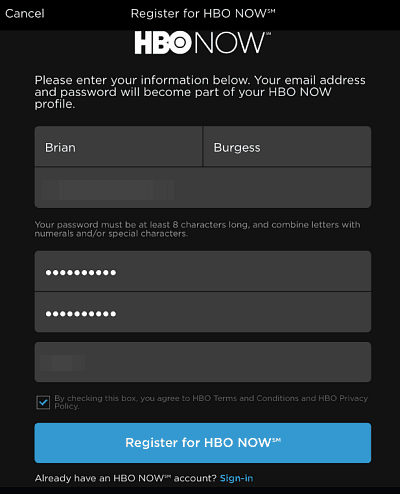 After that, you’re good to go and can start watching your favorite shows. The interface is intuitive and easy to navigate. Just select the movie you want to watch, or the TV series, season, and episode. 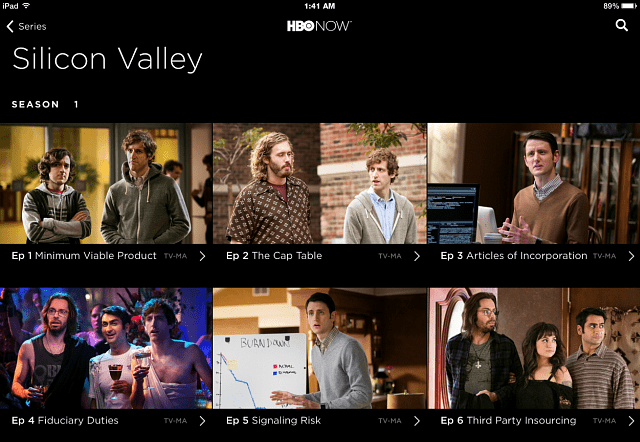 Playback controls are universal and basic. One interesting playback feature is the –10 and +10 icons that will skip the video back or ahead 10 seconds. 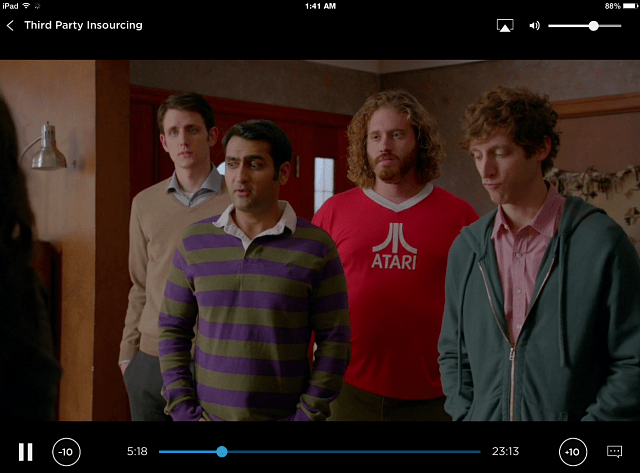 Here’s an example of how HBO Now interface looks on the Apple TV. 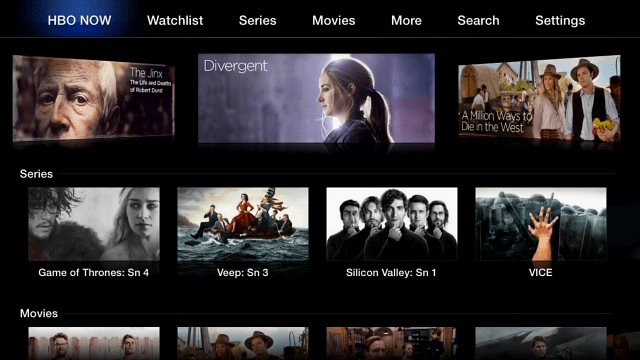 One thing you might have missed when you installed HBO Now on your device is that you agree the subscription will auto-renew after the free month.

If spending $14.99 each month isn’t your cup of tea, then you’ll need to go into your account settings and turn off the auto-renew subscription. 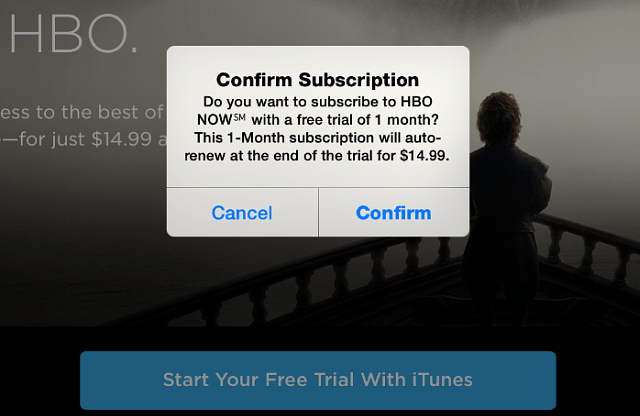 Launch the App Store on your iPhone or iPad and tap the Featured tab, and scroll down and tap your Apple ID > View Apple ID and enter your username and password.

Then in Account Settings, tap Manage under the Subscriptions section. 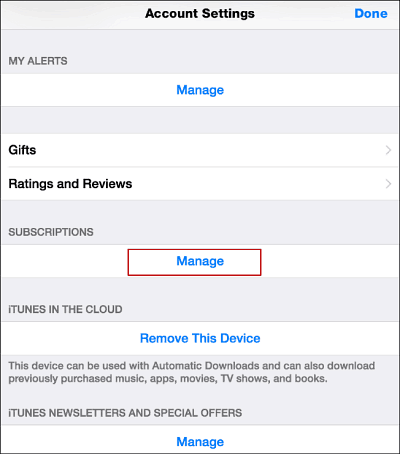 Then turn off the auto-renewal option and verify you want to end it.

If you’re not planning on keeping HBO NOW after the free month, you should probably do this right away so you don’t forget about it. Turning off the auto-renew subscription doesn’t interfere with your free month at all.

In fact, as you can see in the screenshot below when turning it off, you’ll see a message that your trial won’t end until after 30 days from when you activated it. 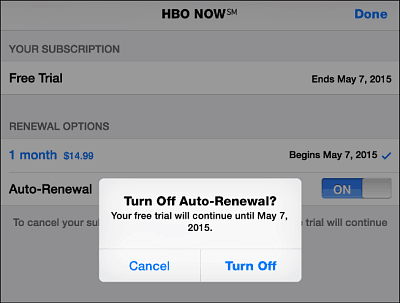 Are you planning on giving HBO Now a try for the free month trial? Leave a comment below and let us know your thoughts.