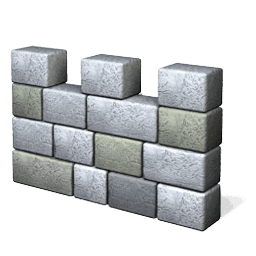 The Windows 10 November Update contains several new features that make Windows 10 more complete. One of them is scanning folders with Windows Defender.

One simple, but useful feature, is the ability to scan individual files and folders with Windows Defender.

Scanning a file with Microsoft’s built-in antivirus utility is simple. Just right-click a file or folder that you’re not sure about and select Scan with Windows Defender from the context menu. 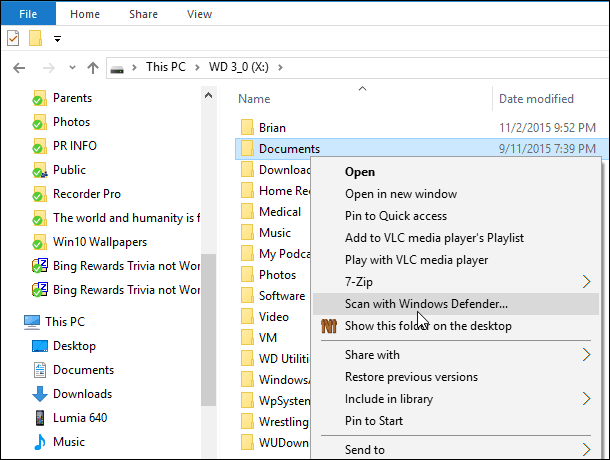 Windows Defender will open up and begin the scan. 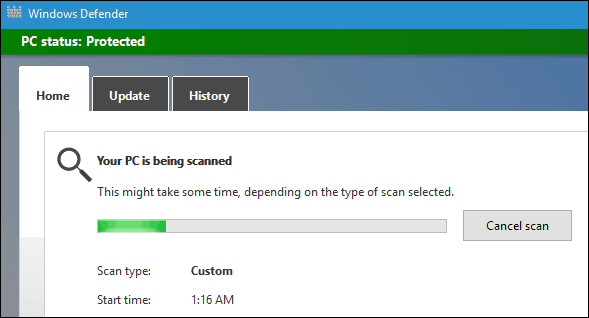 When it’s finished hopefully, everything is clean, and no threats are found. 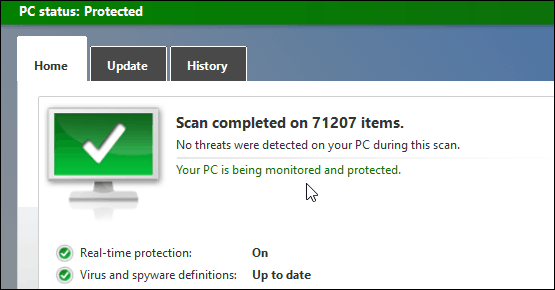 Windows Defender, by default, does offer real-time protection of your PC. However, this feature is particularly useful if you want to scan something on a removable flash drive (especially not one that’s not your own) or items on a network location.

Also, if you’re having issues with Windows 10 or just want to discuss the new OS and update more in-depth, join up with our free Windows 10 Forums.