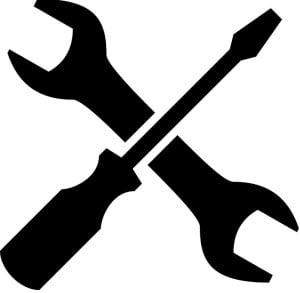 If you’ve opened Task Manager in Windows, you might see some process and wonder what they are doing. Here’s a look at NisSrv.exe and why it’s running.

If you’ve opened Task Manager in Windows, you might see some process and wonder what they are doing. Here’s a look at NisSrv.exe, why it’s running, and if it’s safe.

NisSrv.exe is also known as Microsoft NetworkRealtime Inspection Service. That’s a fancy way of saying that is part of Microsoft Malware Protection or Microsoft Security Essentials on older PCs.

The software is created by Microsoft and is known to be safe. However, it can cause issues with your computer and cause slowness if it gets corrupted.

It’s not “officially” part of Windows, but it is important. On older systems you should be able to find it in the subdirectory C:\Program Files. It does not appear on the taskbar and does not need to be visible by Windows. If you don’t want it, you can use Control Panel to completely remove it. However, it is known to be safe and an important part of your malware protection on Windows 7 machines still running MSE. You won’t find it in Windows 10. 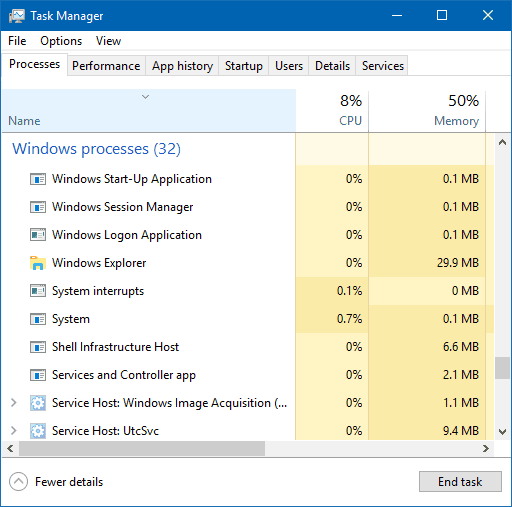 Here is the official definition from Microsoft: 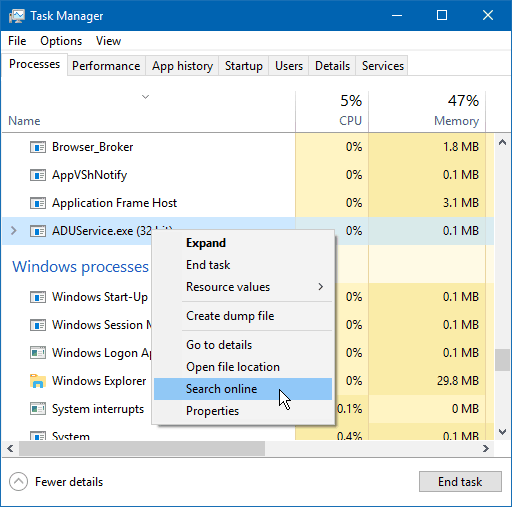 Also, if you need a quick look at what a process is, right-click it and then select Search Online. For more on that, read our article on how to find out what a Windows process does the easy way.