If you’re new to Windows 8, one annoyance is the steps it takes to shutdown. But, if you set the Power Button to shut Windows 8 down, it’s a simple press.

The word on the street is the next version of Windows 8.1 codename “Blue” could be bringing back a Start button. Whether this will allow you to shut down Windows 8 and RT easier isn’t yet known. Currently, shutting down Windows 8 is not intuitive and requires more steps than it should. If you think shutting it down is a pain, you can set the Power button on your machine to shutdown Windows 8/RT by pressing it.

If you’re new to Windows 8, make sure to check out our guide: How to Shutdown, Restart, Sleep, or Hibernate Windows 8. 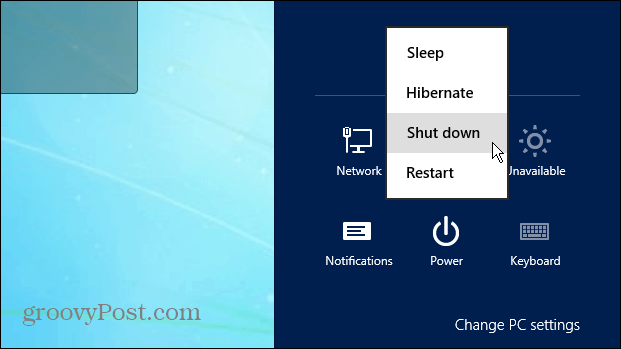 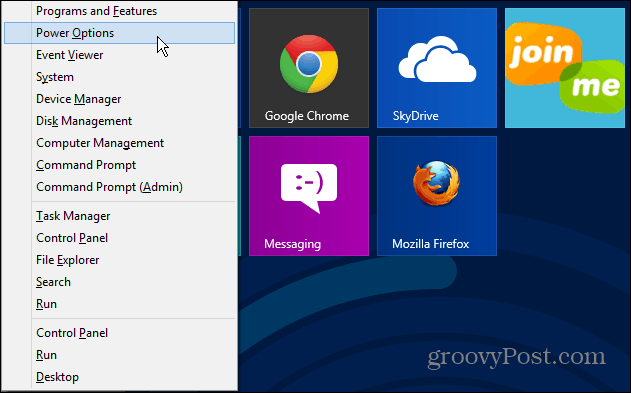 The Power Options screen opens on the desktop. Click the “Choose What the Power Buttons Do” link on the right side. 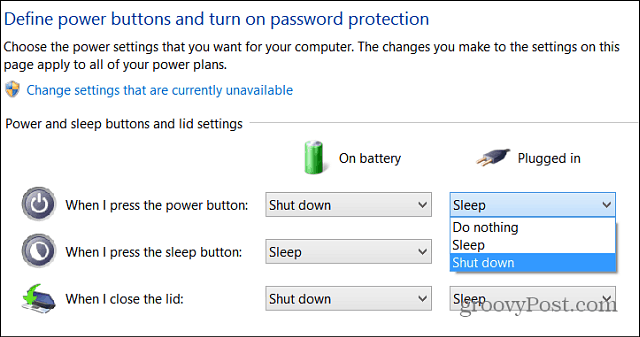 When you press the power button on your Windows 8 system, it will go through a proper shutdown process. This is not a hard shutdown where you hold the power button down for 10 seconds and completely cut power to the machine.

You can also do this with Windows RT systems, but since those are mobile and you want access to them quickly, you can leave it set to Sleep, which defaults on a Surface RT.