Microsoft’s decision to scrap the traditional Start menu in Windows 8 has a lot of users unhappy. But if you’re a system admin, here’s an easy way to access system utilities.

As everyone knows by now, Microsoft scrapped the traditional Start menu in Windows 8 for the new Start screen. If you’re a system admin, you want an easy way to get to the system tools like Command Prompt, Control Panel, and Disk Management – not Pictures and Weather apps.

Here’s how to easily pull up a menu of power user options from the Start screen or Desktop in Windows 8.

On the Desktop, hover your mouse over the lower-left corner of the screen, and the Start thumbnail comes up. 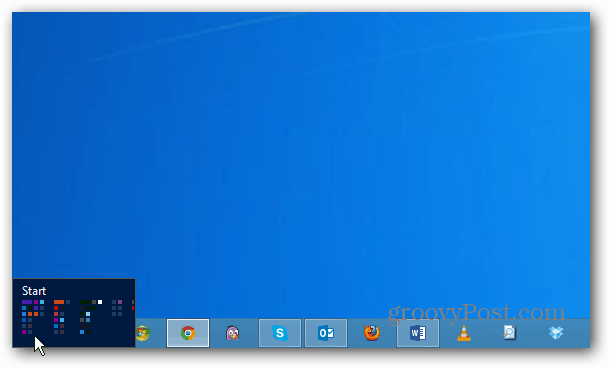 Right-click on it to pull up a new menu that lists important Windows tools like Task Manager, Run, Event Viewer, Control Panel, and more. 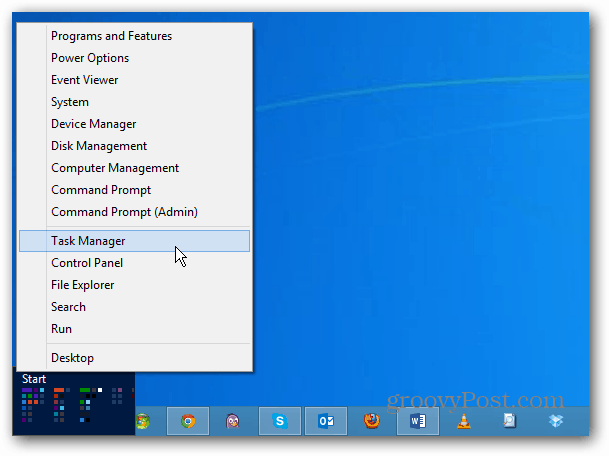 You can access it from the new Start Screen too. Hover the mouse in the lower-left corner, or use the keyboard shortcut Windows Key + X (this works to pull up the menu on the Desktop too). 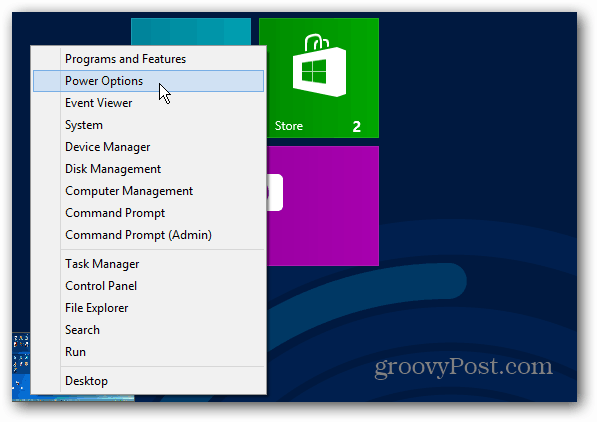 Click on any of the tools you need from the menu, and they’ll launch on the Desktop. 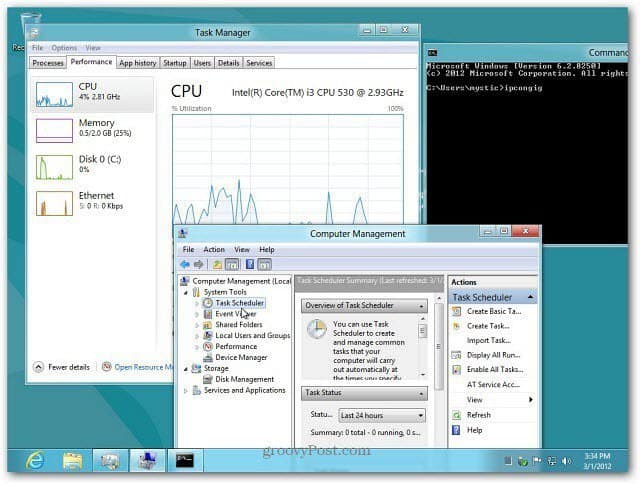 While this isn’t how you used the Start menu in previous versions of Windows, it allows you to access the admin tools you need to configure your system.