Last week Microsoft released a new feature in its Windows 10 Fall Creators Update called “Continue on PC”. I think it will be a must have featured in the future for both Android and iOS users. Let’s take a closer look!

So far, the Windows 10 Fall Creators Update includes some solid improvements to refine its predecessor, version 1703. But last week, Microsoft released a preview feature that makes it a must have for any user with an Android or iPhone mobile device.

The feature, Continue on PC allows you to share content between your smartphone mobile and your Windows 10 PC. Previously, the feature was only supported on Android however now that it supports the iPhone / iOS devices, I’m finally able to check it out and review it for all you groovyReaders!

Oh, before you download it, I must warn you. Continue on PC is still a bit buggy at the moment. It does show potential however and demonstrates where Microsoft is going, even with competitor products.

At first glance, the features Continue on PC for iOS supports is limited to just a few apps (Web Browsing) however, Microsoft plans to expand what can be “Sent to PC” in future versions.

What you need for this to work?

Before you begin, you will need to pair your phone with Windows 10. Open Settings and you will see a new category called Phone. Windows 10 is increasingly adding new categories with each release and version 1709 now brings that total to 13. 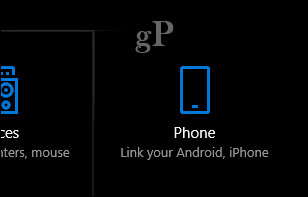 Open the Phone setting then click the Add a phone button.

Link your phone and PC by choosing your area code, enter your phone number then click the Send button. Close the dialog. You can link more than one device too, so, if you have both Android and iOS or more than one, go ahead and pair them. 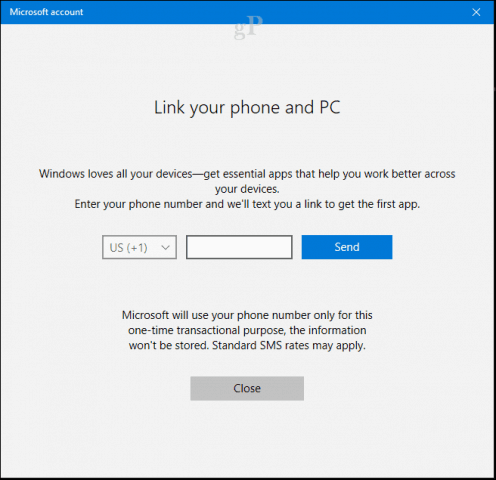 A text message will be sent to your phone with a magic link to download the special Continue on PC app, which makes this all work. Open the link, which will launch the app store where you can download the app for either Android or iOS. 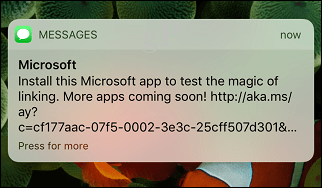 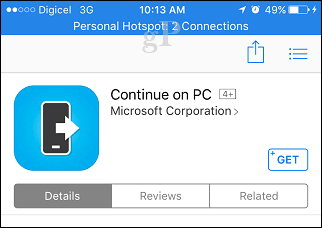 Launch the app then browse the quick tutorial. Proceed to toggle on Continue on PC; this will add the app to the system wide share sheet in iOS. 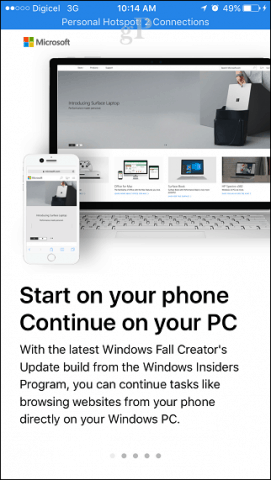 When you are ready to try out Continue on PC, launch Safari or even Twitter, then use the Share button to bring up the share sheet. For this example, I am going to launch a web page in Safari then continue on my PC. Click the Continue on PC button. 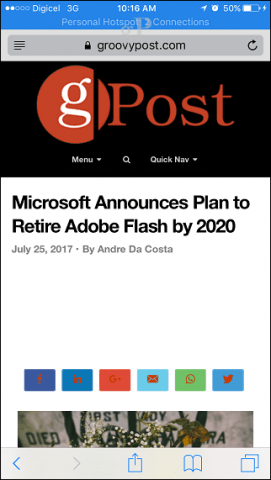 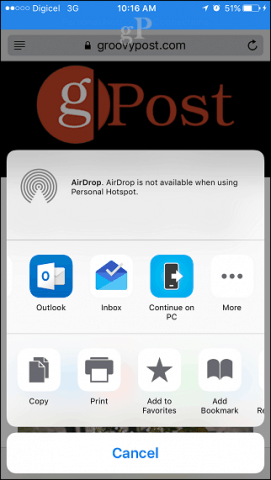 A dialog will prompt you if you would like to continue on your PC now or later. I am going to choose now. 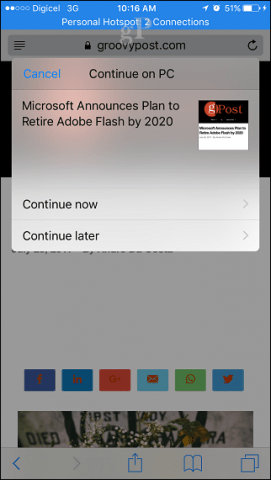 Proceed to sign into your Microsoft Account then approve the request using the Authenticator app for iOS. Don’t worry, this is only a one time process. 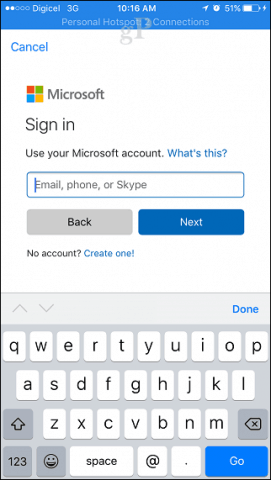 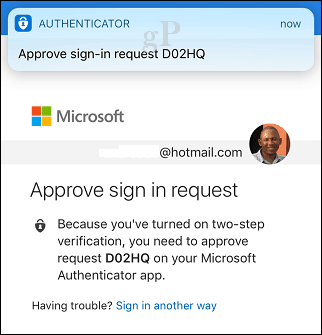 Choose the Windows 10 device you would like to continue on. You should receive a confirmation indicating the experience has been successfully sent. I must admit, it took a few tries to get this working, but it eventually did. 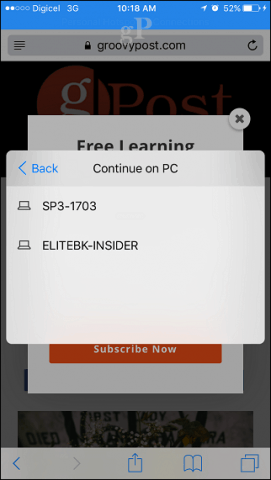 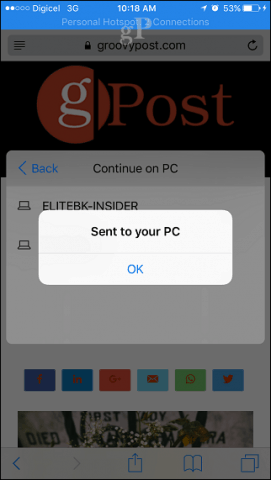 Screenshots don’t do it justice, so, I recorded a short video to show you exactly how it works, check it out!

Testing out Send to my PC on #Windows10 #iPhone sometimes a hit and miss. Great feature! pic.twitter.com/etKYOLlsXY

As I mentioned, as of the writing of this article, Continue on PC is limited to web pages. There is no option to send photos, a Word document or other everyday experiences. But, the potential is there for more magic to happen as they iterate on the app. MacOS has included a similar capability called Continuity, which is a lot more mature. Certainly, this early effort shows a new Microsoft, who is willing to meet users on the devices of their choice. A smart move as more and more people demand choice vs. vendor lock-in!