If you are going to sell your Xbox One, you’ll want to set it to factory defaults first and make sure your data is erased from the console. Here’s how.

We showed you how to erase your data from the Xbox 360 game console previously. Now that the holiday season is upon us, you might be thinking about getting the new model, Xbox One S, and selling the original 500 GB model. Before you do, make sure you delete all your data from the hard drive first. Here’s how to do it.

Note: Resetting your console will erase all accounts, settings, and saved games. Anything not synced with Xbox Live will be lost. If your Xbox has been offline for a while, make sure to sign in and connect to Xbox Live if you want your data synced up.

Erase Xbox One Data and Set to Factory Default Settings 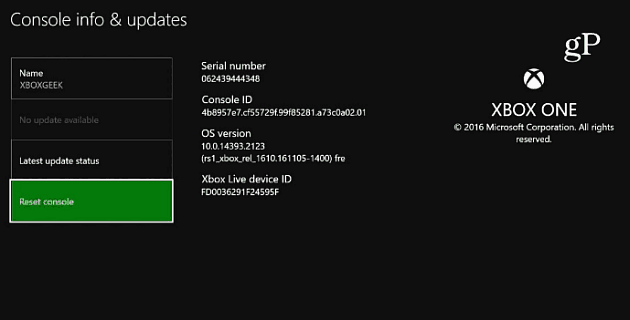 Next, you’ll get the following three different options: 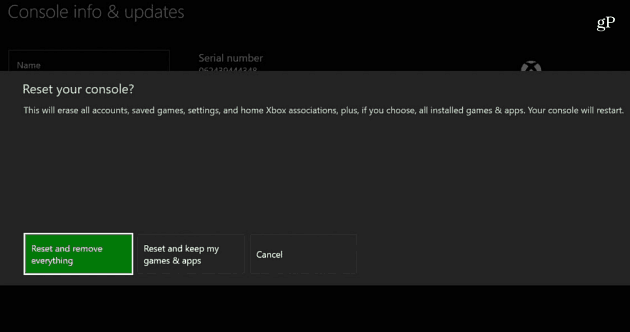 Wait while the Xbox One resets. The amount of time it takes will vary between users, and when it comes back with the tutorial on setting up the controller…you’re done! 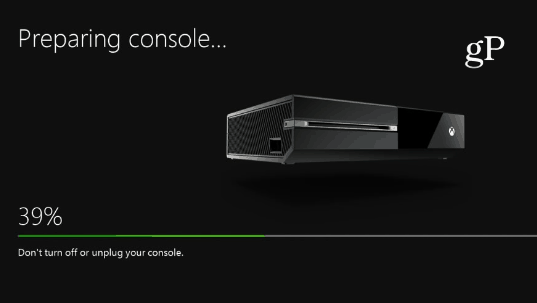 If you’re thinking about upgrading to an Xbox One S and selling your Xbox One, it’s important to remove your data and account info from your old Xbox. On the flip side, if you are thinking about buying a used Xbox One versus an Xbox One S, it’s worth mentioning that in the end, there isn’t much difference between the original Xbox One and the Xbox One S other than a smaller form factor, different controller, and lack of a dedicated Kinect port. 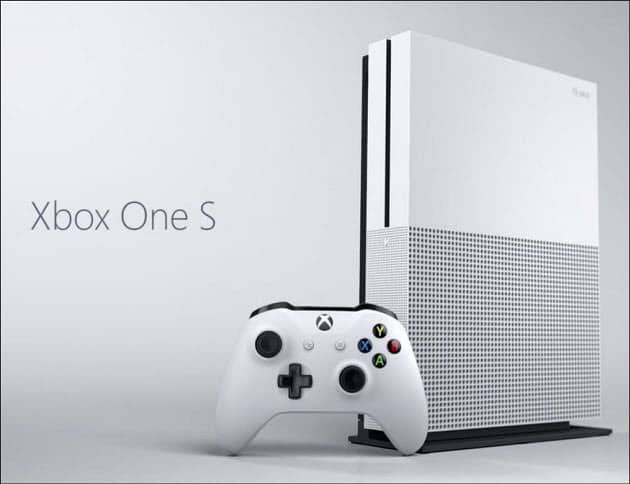 The main advantage of getting the latest model is it supports 4K Ultra HD standard via Blu-ray and online sources that support 4K. Remember, to get the most out of 4K or Ultra HD; your TV needs to support that standard as well.

However, if you are an early adopter and want to upgrade to the latest video standard and are selling the original Xbox One, make sure to set it to factory settings to erase your data first.