Microsoft moved the Start button and taskbar icons to the center of the screen on Windows 11. Here’s how to move them back to the left corner of the screen.

Before Windows 11 was released, the Start button has always been on the lower-left corner of the taskbar…that is if we don’t count the Windows 8 debacle…and for this article, we won’t. But I digress. Now, for Windows 11 the taskbar along with the Start button has been moved to the center of the screen. And there doesn’t appear to be an obvious way to fix it. But you can. Here’s how to do it.

Move the Start Button on Windows 11 to the Left

When you begin using Windows 11, you’ll find yourself automatically moving the mouse pointer over to the lower-left corner to access the Start button. That’s just because of muscle memory. Unfortunately, it isn’t there it’s located at the center of the screen like the shot shown below. 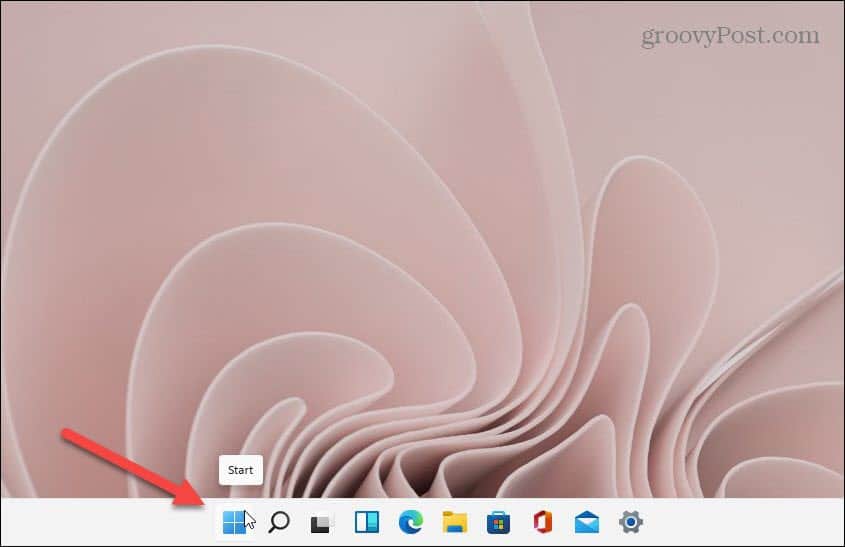 Open the Settings page by using the keyboard shortcut Windows key + I (note that several Windows 10 keyboard combos still work in Windows 11). Then click on the Personalize button for the list on the left. Scroll down on the right and click Taskbar. 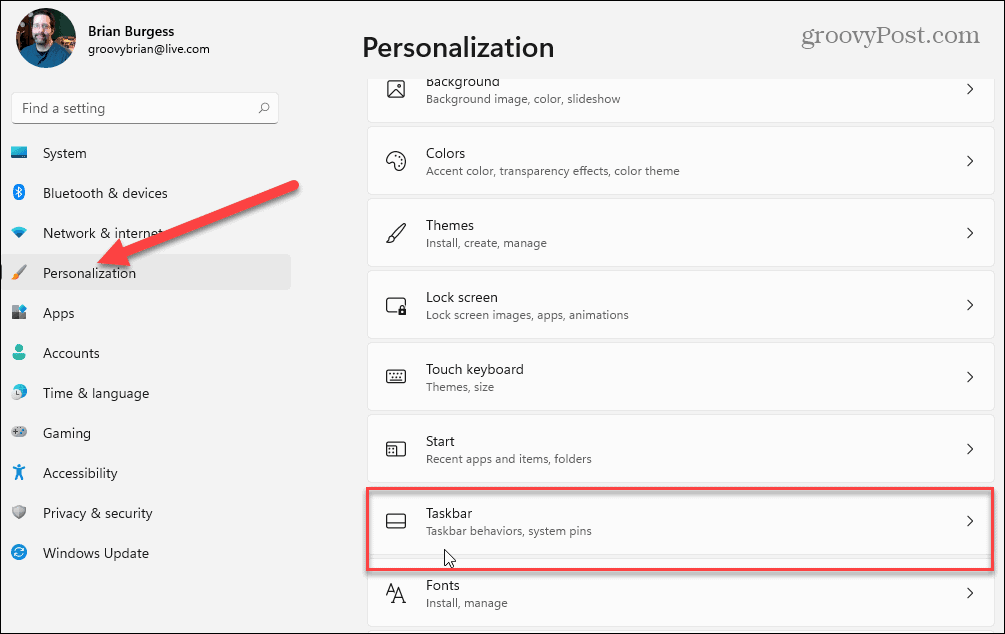 Next, click on the Taskbar behaviors option to display a dropdown menu. 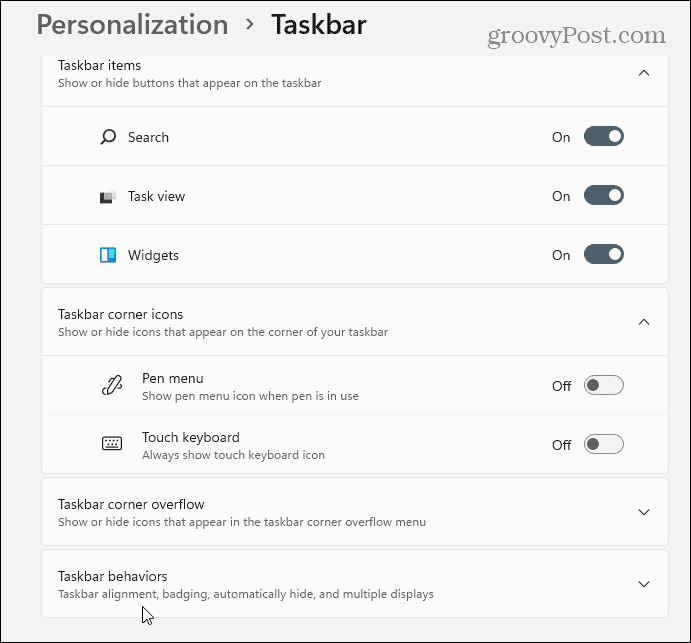 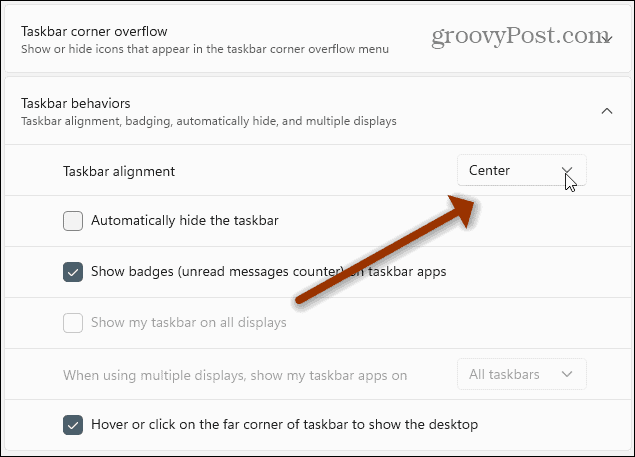 Then change it to Left. At the time of this writing, the only two options are to move it to the center or the left. You can’t move the taskbar like on Windows 10. Hopefully, we get more options when Windows 11 get closer to its stable release in the coming Fall. 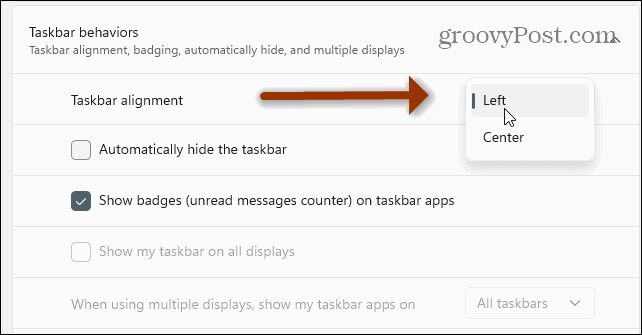 You can’t move the taskbar around like you can on older versions of Windows. At least not yet. Remember, Windows 11 is currently in beta and the first official release was yesterday. We can expect more to be added – and some things removed – as we get closer to the official release.

That’s all there is to it. Now Start Menu and the rest of the items you have pinned to the taskbar will appear on the lower left-hand side of the screen. This makes it easier to access the Start menu if you have muscle memory for older versions. 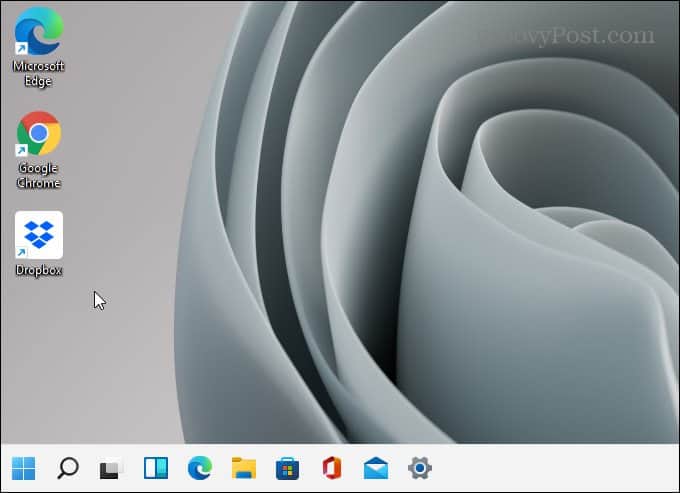 Also, when it comes to customizing the taskbar, check out our article on removing widgets.