Microsoft today is releasing the first build of its new OS — Windows 11 — to Insiders in the Dev Channel. Here’s what’s new.

Microsoft today is releasing its first build of Windows 11 to Insiders in the Dev Channel. This first one Build 22000.51 and kicks the Insider Windows 11 program off for those with compatible PCs and VMs. Here is a look at what you can expect in this first build of the new version of Windows.

This new Windows 11 Insider build contains much of what was announced at Microsoft’s event it held last week. 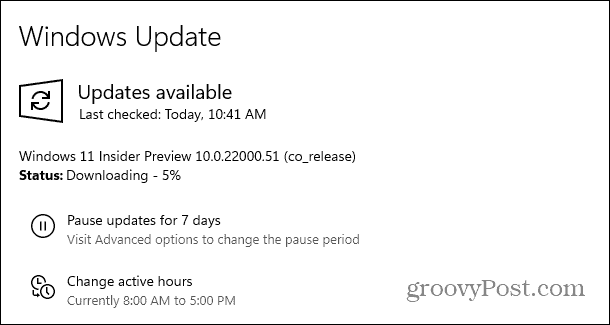 This build includes the following: 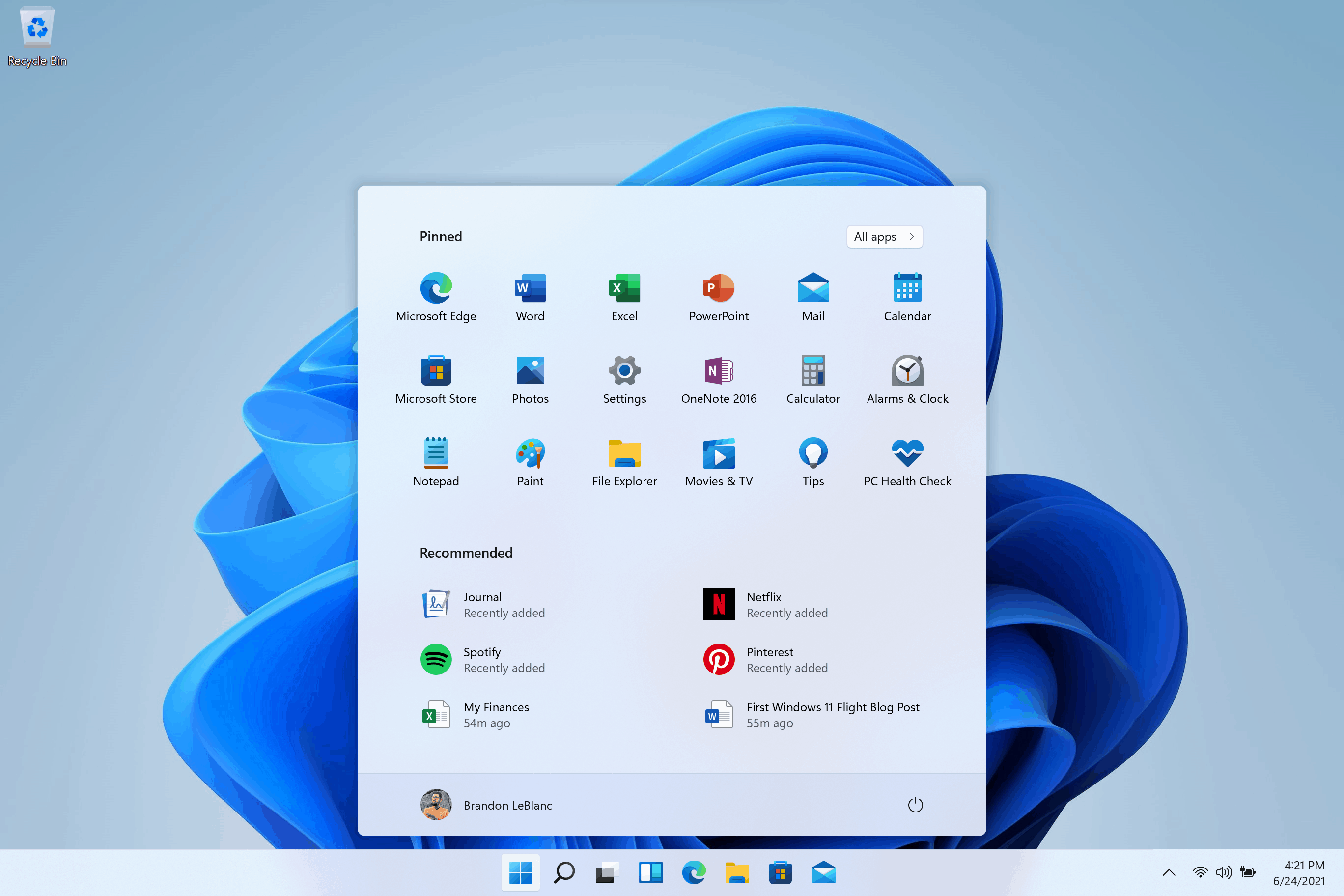 It also brings back Widgets that you probably remember from the Windows Vista days. Obviously, they are more advanced and integrate nicely into the new OS.

Microsoft notes, “Widgets bring you closer to information you both want and need. Just click on the widgets icon on the Taskbar, swipe from the left using touch, or hit WIN + W on your keyboard, and your widgets slide out from the left over your desktop. You can personalize your experience by adding or removing widgets, re-arranging, resizing, and customizing the content.” 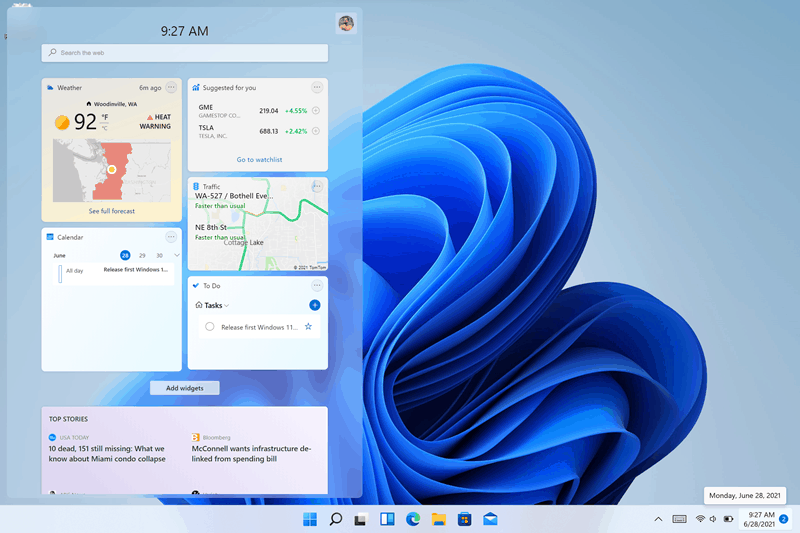 To help with multitasking the company is adding new features like Snap layouts, Snap groups, and Desktops which are essentially an upscaled version of Virtual Desktops from Windows 10.

There is also a new Microsoft Store. The new store will offer a new layout and Android apps via the Amazon App Store. 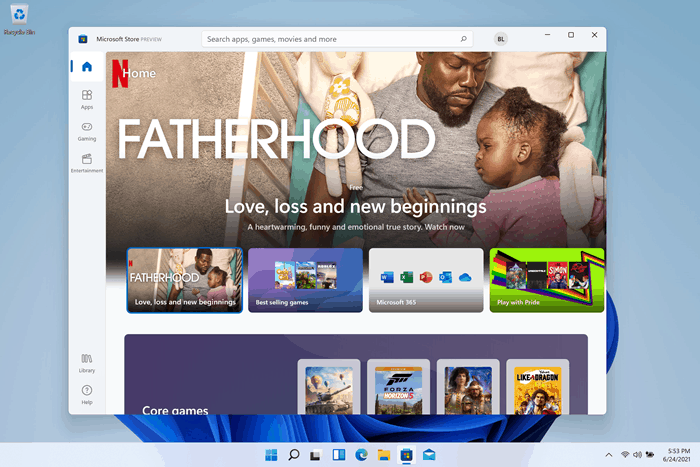 And that’s not all. In fact, that is just a few of the main things that stand out most in this first build of Windows 11. There is a lot of ground to cover and we’ll keep you updated on Windows 11 development as it moves forward.

For more on the features and everything Microsoft has to say regarding the new OS, check out the full Windows 11 blogpost.

Once you get it running, one of the first things you’ll notice is the centered taskbar and new rounded corners. The shot below is from a VM I am running the latest build. Time to play! 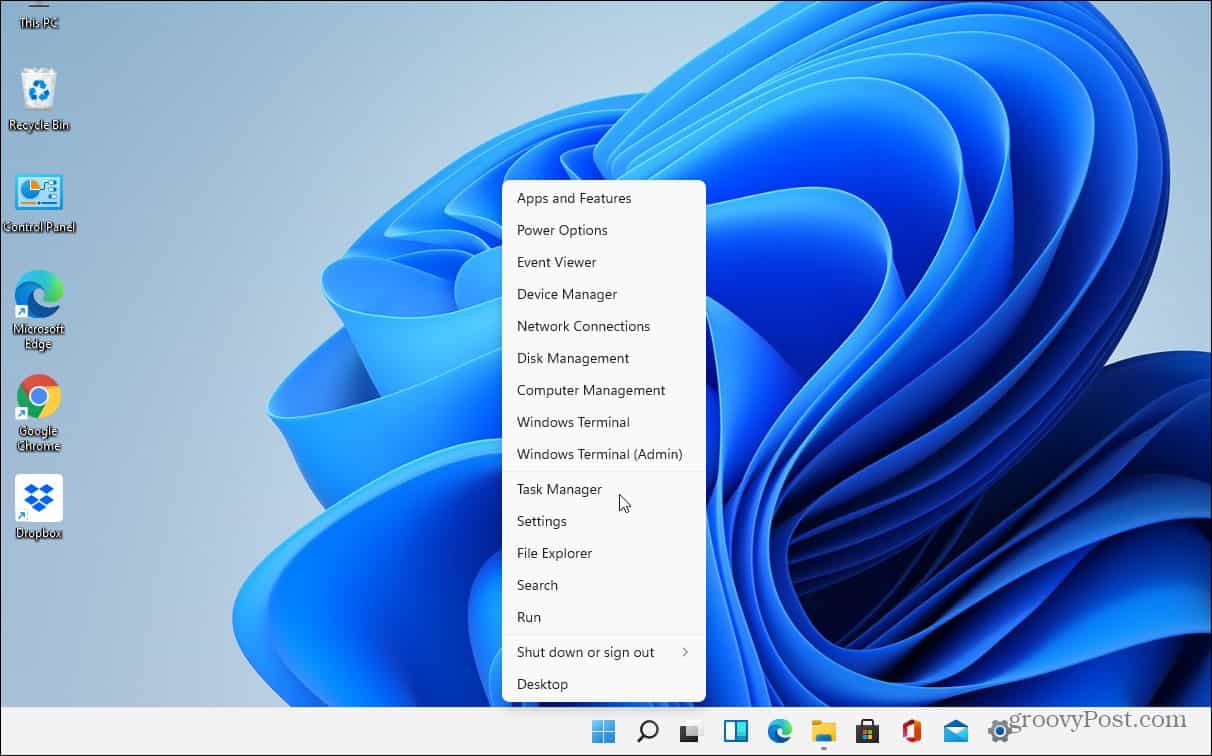