Losing the remote to your Roku device or TV is frustrating. The company has had its Roku app for iOS available for several years now. This comes in handy as one typically has their phone or iPad lying about. And the company recently added its Roku app to the app store for watchOS. This means, if you’re an Apple Watch owner, you can take control of the device from your wrist in a lost remote emergency.

To get started just install the Roku Remote app to your Apple Watch. If you’re running watchOS 6 or higher installing apps has become much easier. For more on that, check out our article on how to use the App Store on Apple Watch.

Since it has iPhone compatibility when you install the Roku Remote app on your Apple Watch it installs on your iPhone, too. And vice-versa. Also note that if you already have the app installed on your iPhone, you just need to update it to version 6.1.3 and it will appear on your watch.

If this is the first time you’re using the app, you will need to connect to your Roku device from the iPhone first. 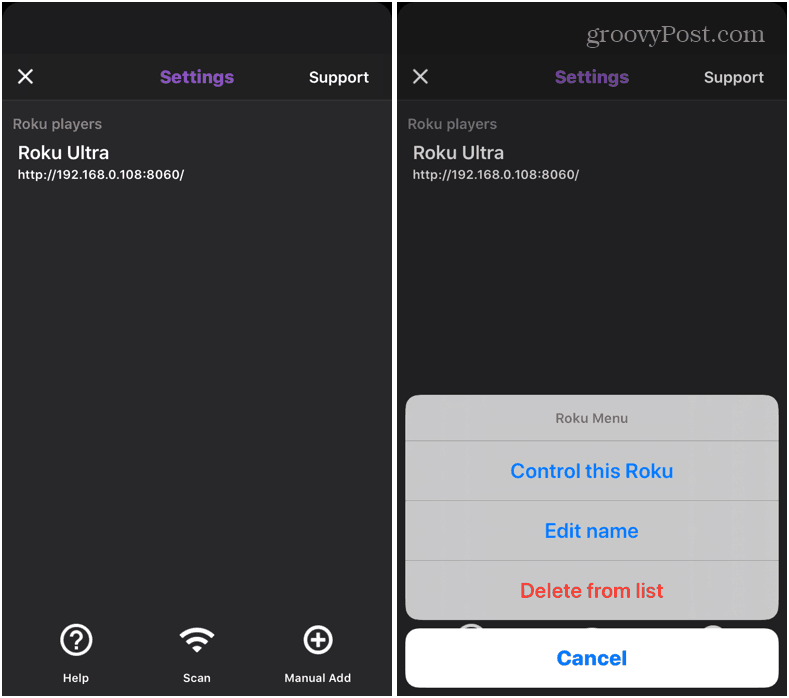 Once that’s done you can start using your watch as a remote control for the Roku device. 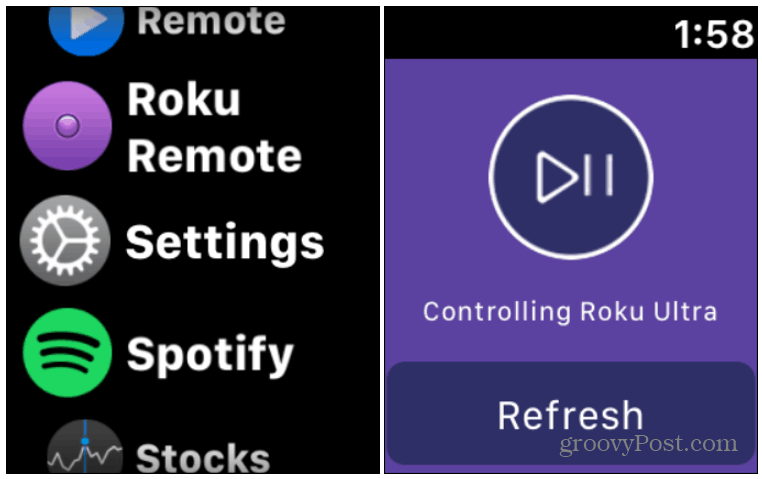 Here is a list of all the Roku app on Apple Watch features according to the Roku blog:

Now, just like using your Apple Watch to control Apple TV, you’re not going to want to use it as a full-time remote. Especially if you have a 38mm version of the watch. Still, it’s something you can use as a backup if you lose your main remote. Plus, it’s just a cool and geeky experience controlling your TV right from your wrist.