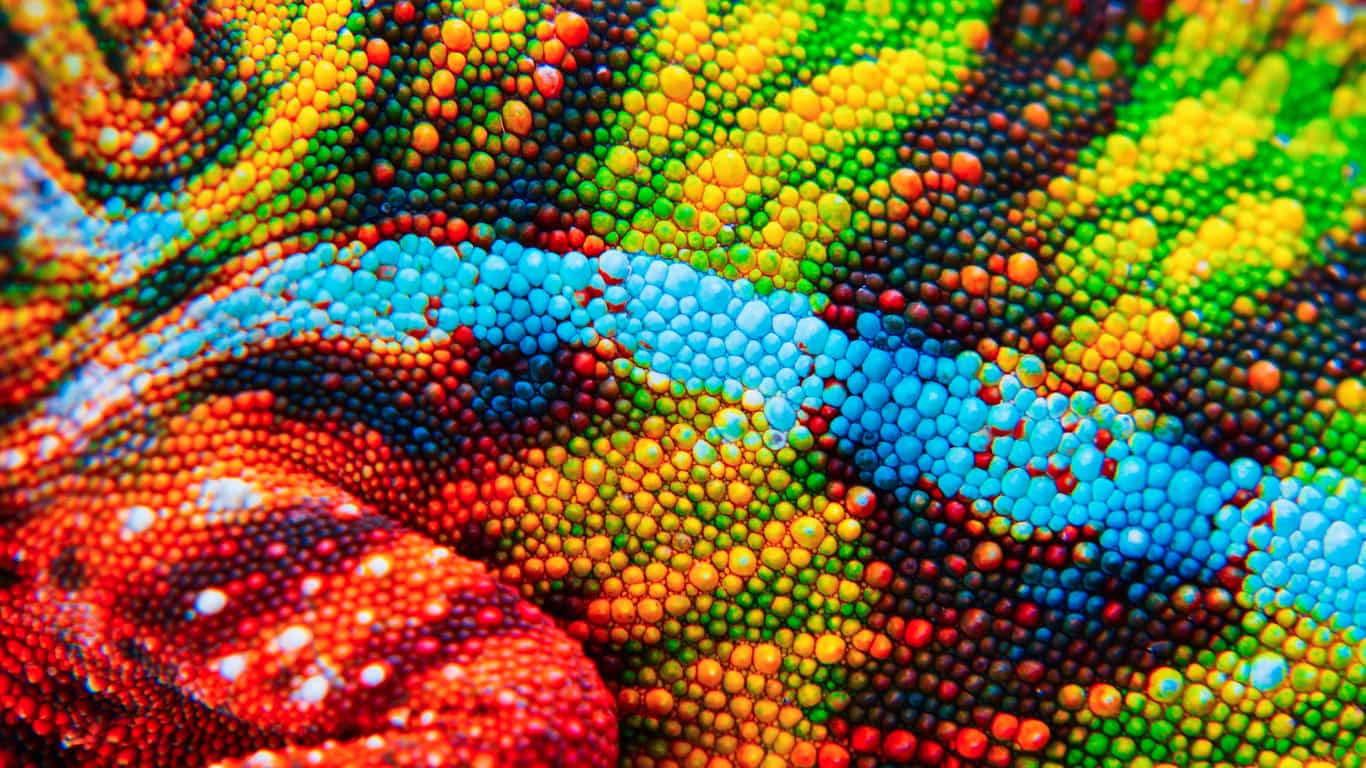 The steps are super simple so you might have already figured it out especially if you’ve changed the color scheme in the past on office 2007.  If not, here are the simple steps. 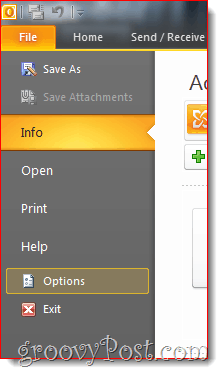 From the General Tab, click the down arrow under Color scheme and choose between Silver, Black, or Blue. 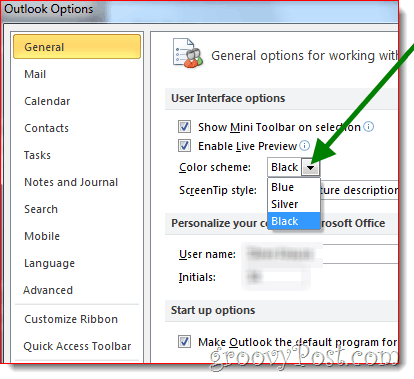 Personally, I prefer Black but here are all three colors: