Do you know what the term “DM” means? You probably do, although there are a lot of meanings for it in real life, including the following.

We can’t get enough of internet abbreviations and shorthand, and in this article, you’ll learn more about “DM.” Here’s a quick look at the term, what it means, and how it’s used.

Before social media, IRC and Internet forums were places online to find the term. Regardless, the term is typically used to describe the opposite of a public post, regardless of the platform.

Growing up, DM had another meaning for many: dungeon master. The game organizer and participant in charge of creating the details and challenges of Dungeons & Dragons adventures, the DM controls all aspects of the game. Tactical Studies Rules introduced the term in the 1970s. 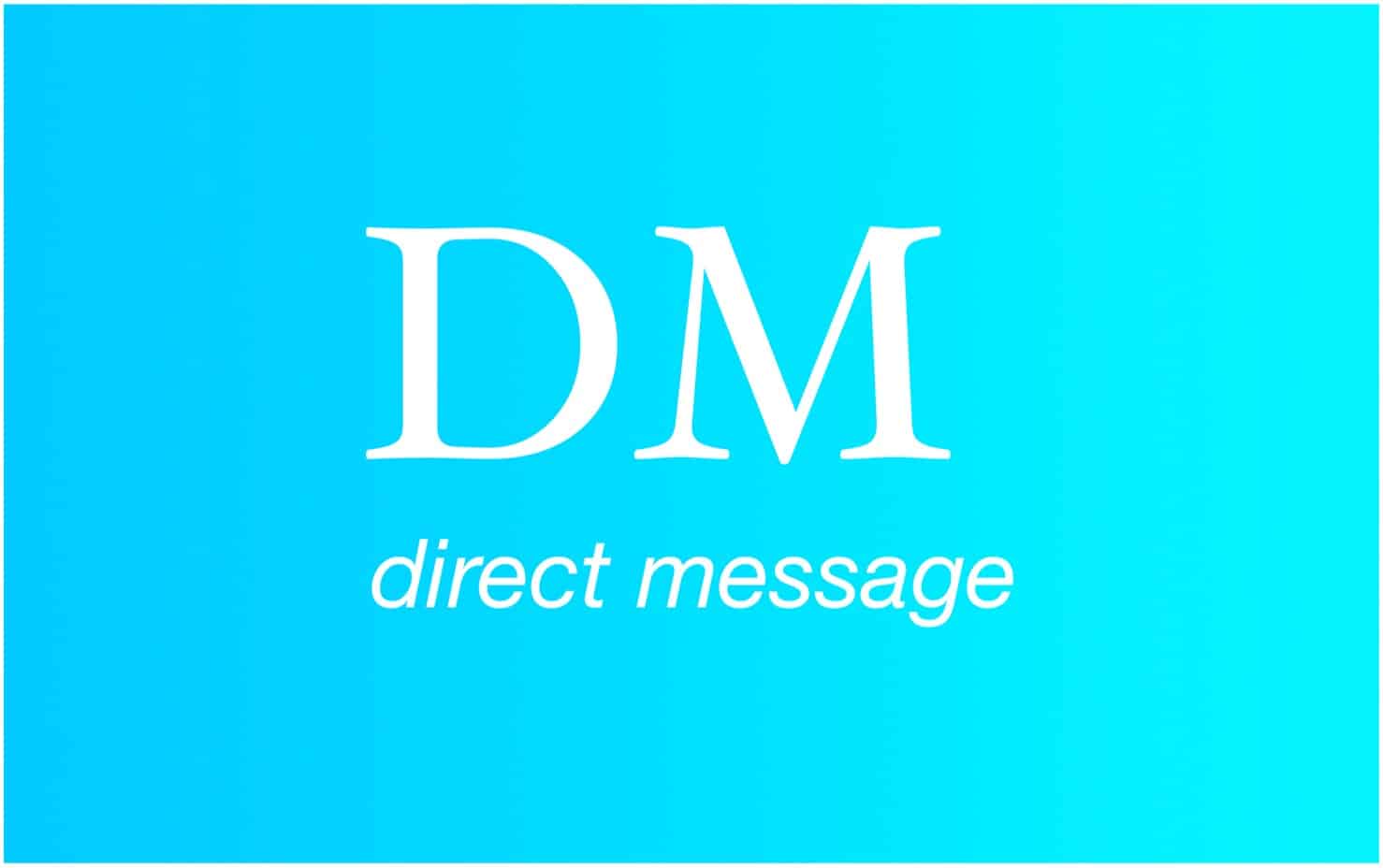 The two-letter abbreviation, DM, has a lot of other means besides direct message and dungeon master. Over the years, it has stood for:

We’ve covered many different internet- or technology-based abbreviations at groovyPost, including COPPA, IRL, and more. So please keep checking back with us to learn more about what these memes and other types of internet slang you pick up on mean.