Certain features are removed or deprecated by Microsoft with each new Windows 10 feature update. Here is look at what’s on the way out or gone on the May 2019 Update.

Microsoft released Windows 10 version 1903 aka “May 2019 Update” last week. It will be a staggered rollout with newer PCs getting it first with older devices to follow. If you’re an early adopter, you can manually install 1903 now. However, as will all new Windows 10 feature updates, some features are being removed or no longer supported.

One of the notable features that are no longer supported is Windows to Go. It isn’t removed but is part of the “deprecated” list which means it’s no longer being actively developed. It was originally introduced with Windows 8. It’s an Enterprise feature that lets you create a Windows workspace to run from a USB stick and run wherever you go. 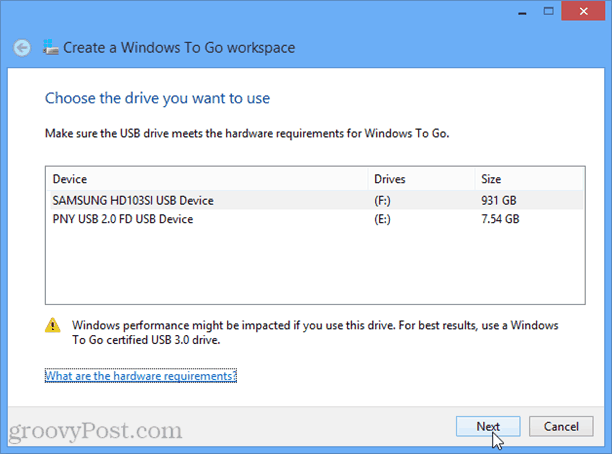 Here is the list of what Microsoft has removed from Windows 10 1903:

Here is the list of features that are no longer being actively developed for 1903:

Note that Microsoft says this list is “subject to change” but it’s rare that the company will make modifications once the list is established.

We have covered features no longer supported in Windows 10 1803 which lost notable things like Homegroup and Groove Music Pass. And the Snipping Tool was a major one of the removed features from Windows 10 1809. And the list continues to grow with the latest version with six different ones demoted. Here’s a look at what they are.

Some of these features you probably didn’t know existed. But the removal of certain features will affect some Windows users. Still, while some features are being retired, there is a slew of new ones included with this release. For more, check out our article on notable new features included in Windows 10 1903.