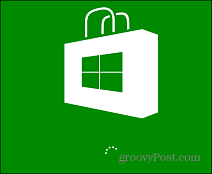 Windows 8.1 will automatically update your metro-style apps by default, but if you need to see what’s being updated, you can disable this feature.

In Windows 8.1, currently available as a Public Preview, Microsoft set your modern-style apps to update automatically. This is a welcomed feature by users of all mobile OS users really. Nothing is more annoying than picking up your iOS device or Windows 8 or RT device and seeing a bunch of updates are available, then you have to go in and manually update. At least Android updates apps manually in the background – usually. But, it can be annoying when you get all of the app update notifications.

With all that said, most people would like to have their apps update automatically in the background, and not to have to think about it. But for some of us, tech bloggers and power users for example, want to know what the new features are being added and which bugs are being fixed in apps. Turning off auto updates in Windows 8.1 and RT is easy. 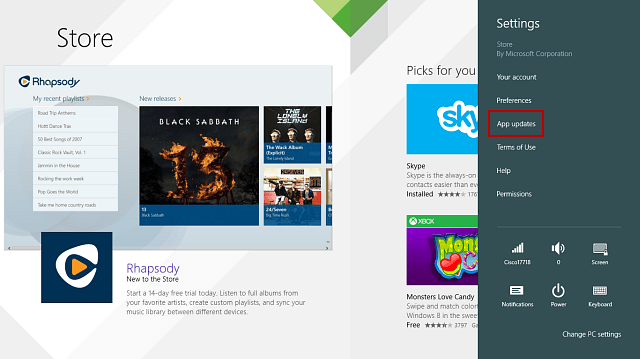 On the next screen just turn the automatic updates off. Here you can manually check for updates as well.

Now when you do have app updates, they number of available ones will appear on the Windows Store tile, and you can select the one you want to find more information on it. 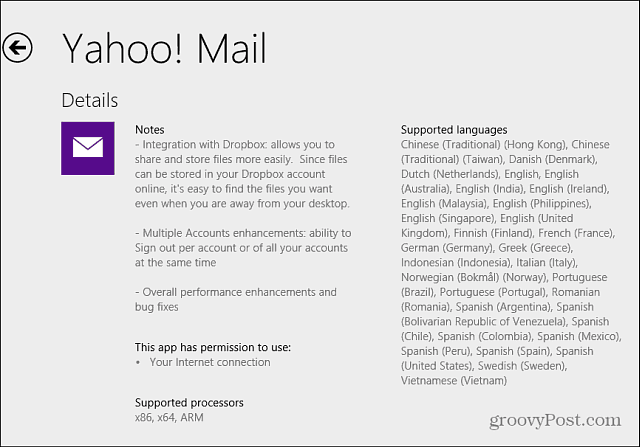 Microsoft realized (among other things) this is a great feature for the average user. This not only comes in handy for tech bloggers and power users, but if you’re an IT admin, you might need to know what’s new in the update to make sure it’s not going to break other things you’ve deployed on the company network.