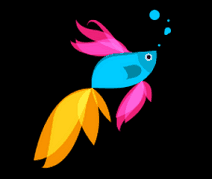 Windows 8.1 Public Preview is now available to download and install. But should you download it? Here’s the important information to consider first.

During the Microsoft Build conference today, the company announced the availability of Windows 8.1 Preview. It’s now available to download and install on your current Windows 8 system via the Windows Store or as a separate ISO file. 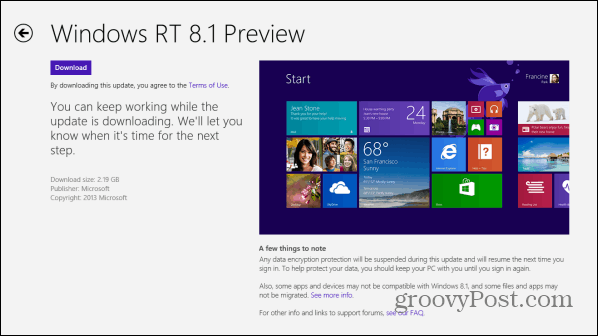 Important: This is best suited for early adopters. If you install this Preview version, when the final version is released later this year,  you will have to reinstall all of the apps you have currently installed on your system. Also, while while a stable release, some features might change between the Preview and final version.

This version promises several new improvements including the return of the Start button and boot to desktop – two of the biggest complaints from users of Windows 8. There are several other enhancements to the new version and we’ll be taking a look at them more in-depth in the coming days and weeks. If you’re one of the few users of Windows RT, you’re system can be updated too. The RT update adds Outlook to the Office 2013 suite of programs that are included in the Surface price. 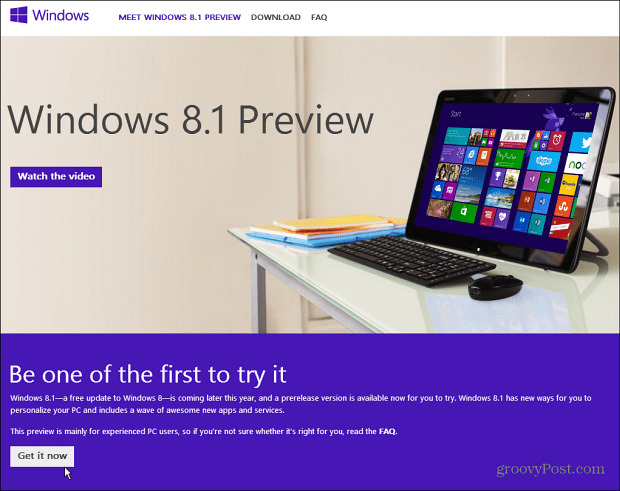 This is a free update for anyone to use, but there’s a few things you need to know first.

What do I need to Know About Installing Windows 8.1?

If you’re not a power user or very familiar with Windows 8, I don’t recommend installing the 8.1 preview. Or, if you can’t help but get it, definitely install it on an extra PC or in a virtual machine.

Update: Apparently not all Windows 8 systems are capable of the update. Microsoft posted that these models are not able to update yet, but may be able to soon:

Microsoft stated this on it’s blog post on why these models don’t work with the update yet:

Please note: Some tablets and PCs running newer 32-bit Atom processors require updates to their graphics drivers before they can run the Windows 8.1 Preview. Those tablets and PCs include the Lenovo ThinkPad Tablet 2, ASUS VivoTab TF810C, HP Envy X2, HP ElitePad 900, Samsung ATIV Smart PC, and Fujitsu ARROWS Tab. We are working closely with Intel and OEM partners to deliver updated drivers that will allow you to install the Windows 8.1 Preview as soon as possible.