Amidst the news of iOS and iTunes updates last week, the Apple TV received an update as well. The interface has been beautifully redesigned. Here’s a look at the new interface and features.

Last week when iTunes and iOS received updates, Apple TV did too. If you haven’t upgraded to the new version, here’s a look at what you can expect. 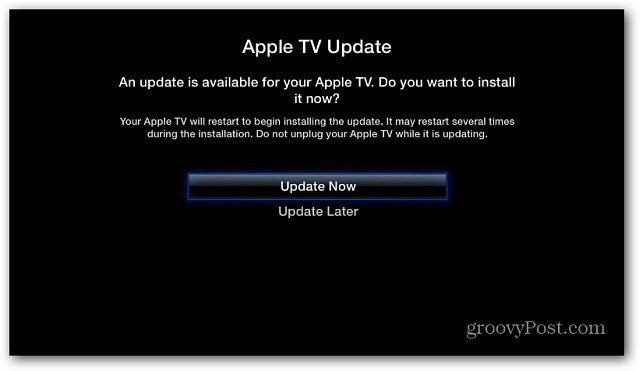 After you’ve updated, go to the main screen and you’ll see the changes that are included. The most obvious change is the layout for its apps — no more menu bar. This makes navigation much easier. 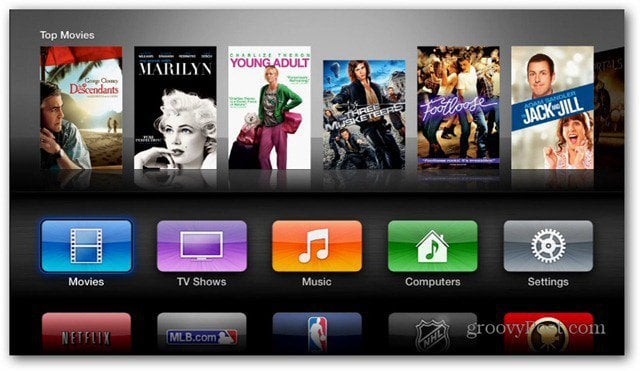 Here’s a look at each of the apps available to choose from. It looks more like an iDevice now. Notice there is some space left after the flicker icon…more apps coming? I’m sure. 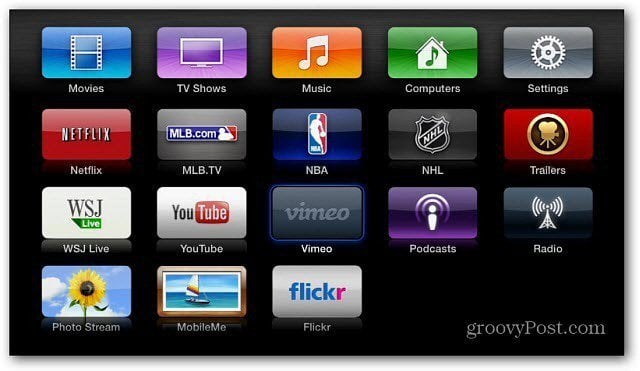 Just select any of the apps to launch it. No more going through a bunch of menus! 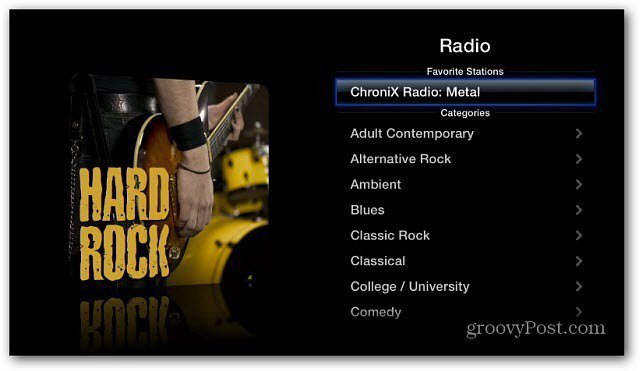 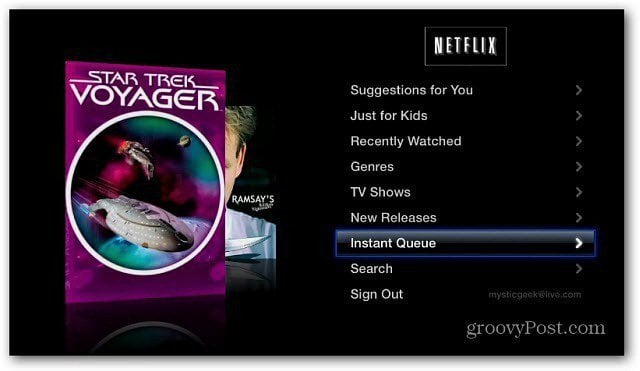 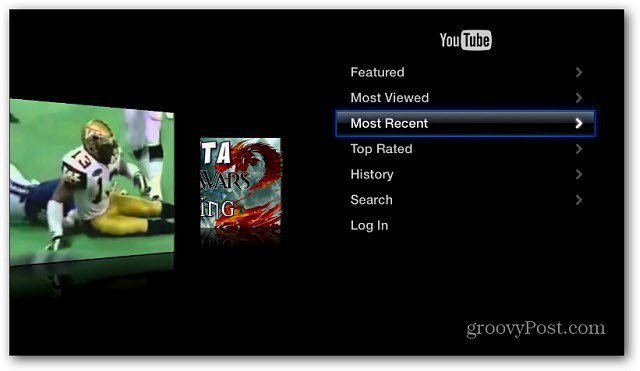 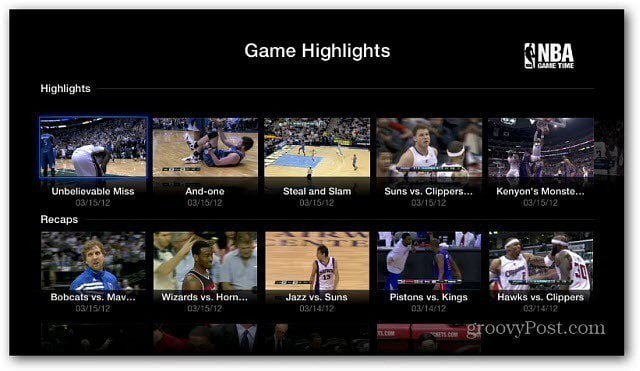 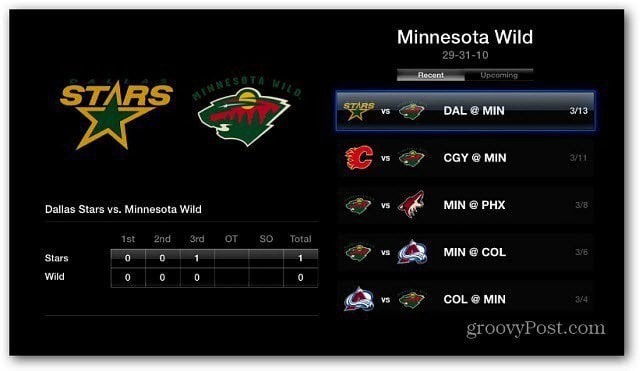 The update also has the ability to purchase TV shows and Movies directly from the TV, a new National Geographic pictures for the Screen Saver and more subtle changes. 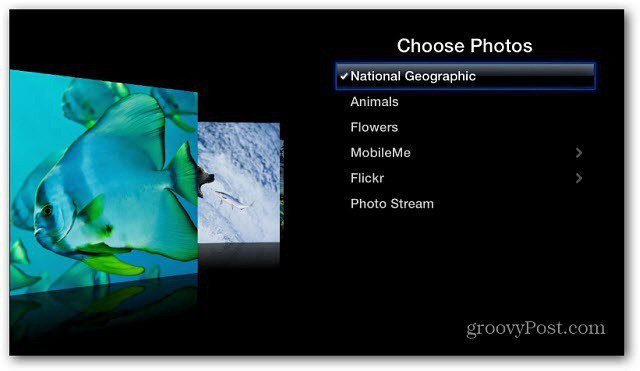 It’s not a major update, like Apple iOS 5.1, it’s an incremental update. But if you’re an Apple TV (Second Generation) owner, it’s worth the update to enjoy the nicer interface over the weekend.