Windows 8 will be released to consumers on October 26th and we want to know if you plan to upgrade. It will be available in three flavors – Windows 8, Windows 8 Pro and Windows RT.

Windows 8 will be released to consumers on October 26th and we want to know if you plan to upgrade. It will be available in three flavors – Windows 8, Windows 8 Pro and Windows RT. 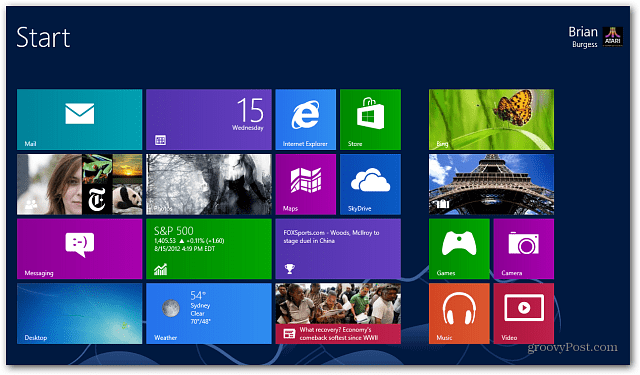 If you’re a developer or enthusiast, you’ve probably been using it for the past year since the Developer Preview was released. After a year of testing and tweaking, the Release to Manufacturing (RTM) version was made available in August to TechNet and MSDN subscribers. Since then, the new OS has seen several systems and built-in app updates.

Running Windows 8 on a production computer

I recently made the switch from Windows 8 on my main production system that has a dual monitor set up. Having two screens makes for a much better experience with switching between the new Tile (metro) interface and the traditional desktop. But I find myself using the Desktop 90% of the time.

The Tile-based metro UI doesn’t seem to have much of a place in for a production system where you need to get things done. If I do pop into metro, It’s to test new apps, play games or stream music or video to Xbox 360 with SmartGlass. Another thing I like to do in the new interface is run the Bing and Internet Explorer 10 on the same screen using the Snap feature. 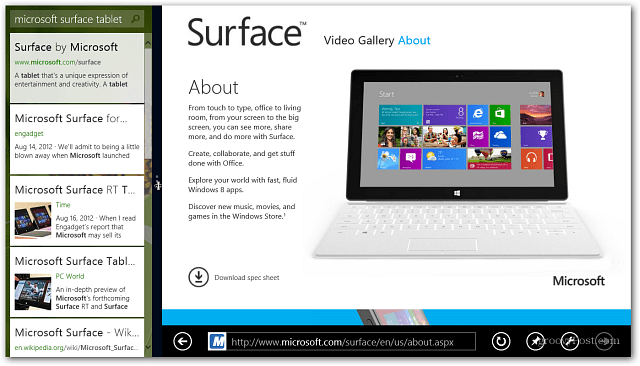 I do see the appeal of having a simple to use touch interface on a tablet running Windows RT. But for a productivity machine, where I need to get work done and not play, the new “Metro UI” is an afterthought.

Let us know what you think. Vote in the poll and leave a comment and join in the discussion. Of course, if you have any questions about Windows 8 you can ask them here too!