Looking to speed up your home Wi-Fi network. Hang on, help is on the way!

I use my wireless Wi-Fi network to stream media and provide Internet connections to my smartphone, tablets, and laptops around the house. My home network includes a router which is 802.11n compatible, meaning that it supports the current fastest available consumer-grade Wi-Fi protocol. But I know that my Internet provider (Comcast) provides much faster connections to my wired desktop computers, and I’d love the benefits of faster speeds on my Wi-Fi connected devices.

Later this year, vendors will be releasing the first of the “5th Generation” Wi-Fi devices based on the new draft IEEE 802.11ac standard. While this standard is not expected to be final until 2013, Quantenna, and Redpine have released chipsets and Broadcom has announced chips supporting the draft standard. Devices based on these chips are expected to hit consumer shelves later in 2012.

This table, courtesy of Netgear, summarizes the advantages of the new, faster standard. 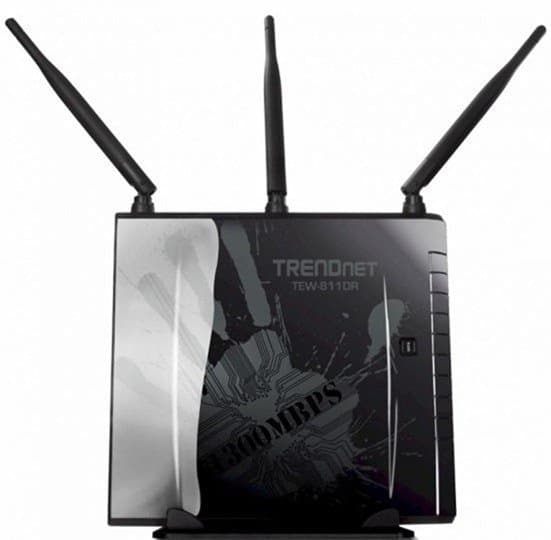 Expect prices to drop as a flood of these products hit in 2013, with over 1 billion devices using the new standard by 2015. So, if you are like me, you’ll want to upgrade your home network before long, so you, too, can be faster than The Flash.