Your Wi-Fi connection is about to get stronger with the implementation of the Wi-Fi 6 standard. Here’s a look at what it is and how it will affect your everyday device Wi-Fi connectivity.

Wi-Fi technology has a presence in everyday life, whether you’re at home, work, or on the go. With Wi-Fi, your computer, smartphone, tablet, smart television, and many other devices, connect in ways big and small to perfect various tasks. With Wi-Fi 6, that connection is getting ever-stronger. Also known as AX WiFi or 802.11ax WiFi, Wi-Fi 6 is the new standard in Wi-Fi technology that began going online earlier this year. As you can see below, it has many benefits, but also lots of moving parts that might limit its impact for years to come.

Wi-Fi 6 connects Wi-Fi Certified 6 devices. This certification, which is handled by the Wi-Fi Alliance, strives to produce higher data rates and increased capacity in environments that have many connected devices. In doing so, it also hopes to improve power efficiency by allowing compatible devices to wake and sleep, depending on your needs.

Fundamentally, the developers of Wi-Fi 6 hope to provide a foundation for current and emerging uses and technologies, from ultra-high-definition movie streaming to business-critical applications that require both high bandwidth and low latency. 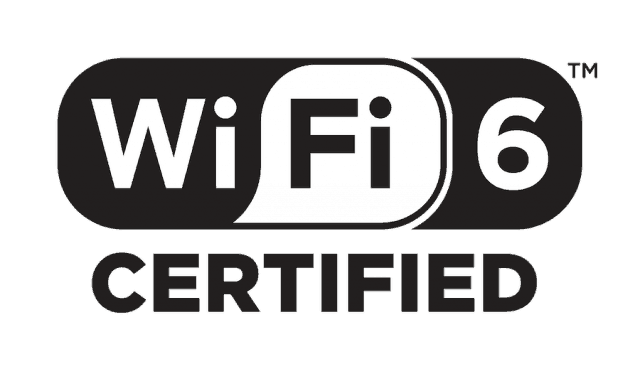 The Basics of Wi-Fi 6

Wi-Fi 6 is backward-compatible to the current/previous Wi-Fi standard called 802.11ac. However, don’t view Wi-Fi 6 as a new means of connecting devices physically to the internet through something like fiber. Instead, it’s a new digital standard that compatible devices, such as routers, can use to transmit Wi-Fi signals more efficiently. Speed-wise, end-users could eventually see a significant increase, especially in areas where lots of devices are fighting for bandwidth.

During its tests, CNET found, for example, Wi-Fi 6 transfer speeds at 1,320 Mbps, or about 40 percent faster than its earlier tests using the previous standard. Perhaps more significant, its Wi-Fi 6 tests showed a speed increase of over 1,000 percent compared to the current average download speed in the U.S., which is 119 Mbps.

Before getting too excited, however, it’s important to note that outside and internal forces can (and will) influence these numbers, often negatively. Your internet service provider (ISP), for example, will have a significant say on just how speedy its network will be with Wi-Fi 6. Plus, because most single devices don’t need or even use the amount of speed mentioned above, you might not even notice a speed jump unless your home supports many devices at the same time.

Beyond speed, efficiency is perhaps the most crucial reason techies are getting excited about Wi-Fi 6. Thanks to the new standard, routers will eventually be able to pack more information into each signal they send. In doing so, devices will communicate faster. Subsequently, Wi-Fi 6 access points will be able to grab all the signals from various devices at the same time and service them with a single transmission.

Wi-Fi transmissions work by modulating a signal of a frequency on a specific radio channel. On the receiving end, these modulations signify pieces of binary code. The official name for this is quadrature amplitude modulation or QAM. The better your router is at QAM, the more binary code it can send with every transmission.

Currently, Wi-Fi 5 routers are equipped to hand eight digits of binary at the same time, or 256-QAM. Wi-Fi 6, by contrast, raises this to 1024-QAM, which is good enough for 10 digitals of binary with each transmission.

The Wi-Fi Alliance says the difference should equate to a speed bump of up to 30 percent with increased throughput. Think much better 4K streams and even more realistic augmented reality techniques.

Another aspect of Wi-Fi 6 is Target Wake Time. This functionality gives a router the ability to schedule when devices report its status, thereby avoiding other signals and traffic. All this can lead to better efficiency by increasing device sleep time and let smart devices, in particular, better conserve battery power.

There’s one final term to keep in mind about Wi-Fi 6, and that’s orthogonal frequency division multiple access or OFDMA.

Perhaps Netgear explains OFDMA the best when it describes its benefits as follows:

If you own a Samsung Galaxy Note 10 or iPhone 11 series handset, your mobile device already supports Wi-Fi 6. Beyond this, while retailers are starting to stock Wi-Fi-supported routers, there’s not an immediate need to purchase one right now for various reasons.

For one, these routers are costly and limited at this point.

You can find a link to current Wi-Fi 6 Certified products at this link. 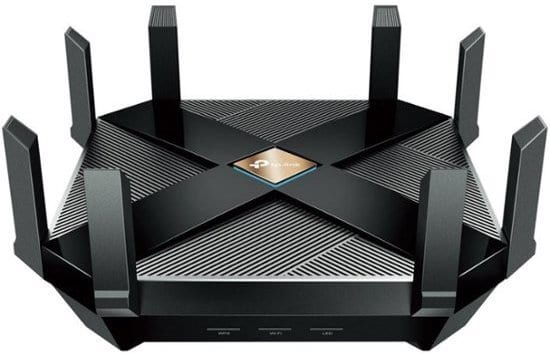 For another, even with a Wi-Fi 6 router, most, if not all, of your devices, won’t yet support the standard.

And finally, a reminder that your ISP ultimately decides how fast the connection is between it and your router. If the link is slow right now, a new router isn’t necessarily going to change this. Under this scenario, instead of jumping into Wi-Fi 6, your best move is to contact your ISP. Find out what can be done now to improve the connection speed into your home.

Beyond this, your first experience with Wi-Fi 6 will probably happen in a public area like a stadium or airport. These type of places is where improved capabilities will be most noticeable to the largest number of people. Eventually, as even more devices go online, the benefits of Wi-Fi 6 will extend into the home. Stay tuned.