Steve Wozniak, the inventor who co-founded Apple with Steve Jobs, was relieved Jobs stepped down from day-to-day responsibilities as Apple CEO last month.

Steve Wozniak, the inventor who co-founded Apple with Steve Jobs in 1976, was relieved that Jobs finally stepped down from day-to-day responsibilities as Apple CEO last month, he told me. “Steve needs to take some Steve time.” 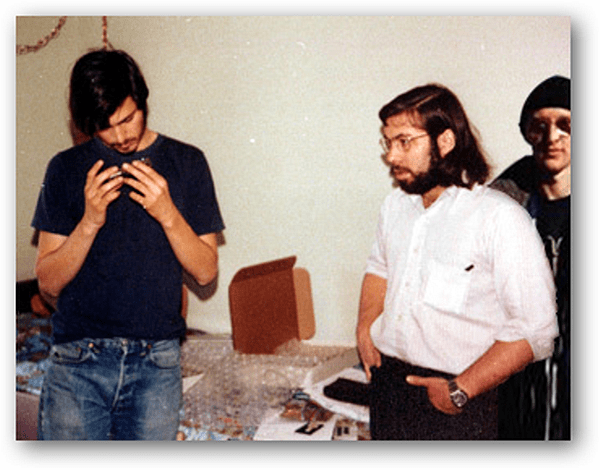 Here’s a story he told me about Steve Jobs back in the day. The two had just sold their worldly possessions -– Wozniak his expensive Hewlett-Packard calculator and Jobs his Volkwagon van — to get the $1,000 they needed for 50 Apple I circuit boards to show and sell to tech enthusiasts at the Homebrew Computer Club. 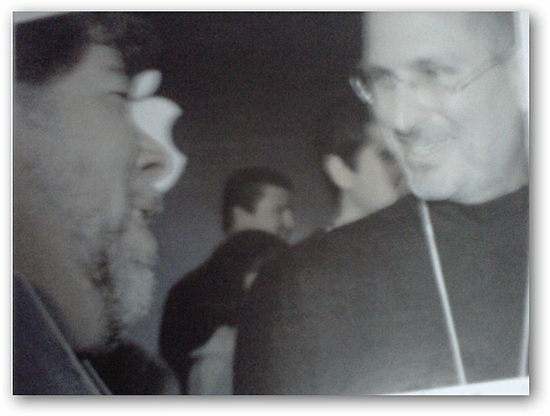 The following is an excerpt from interviews I recorded for iWOZ: How I Invented the Computer and Had Fun Doing It (Steve Wozniak with Gina Smith, W.W. Norton, New York, 2006).

To come up with the $1,000 we thought we’d need to build ready-made printed circuit boards, I sold my HP 65 calculator for $500. The guy who bought it only paid me half, though, and never paid me the rest. And Steve sold his VW van for another few hundred (dollars). He figured he could ride around his bicycle if he had to. That was it. We were in business.

Believe it or not, it was only a couple of weeks later when we came up with a name for the partnership. I remember I was driving Steve back from the airport along Highway 85. Steve had just come back from Oregon – from a place he called an “apple orchard.” I thought of it as a commune.

We needed a name for the company. Steve suggested one. Apple Computer.

The first comment out of my mouth was, “What about Apple Records.” But, of course, this was the Beatles-owned record label, and everyone knew it.

We both tried to come up with technical-sounding names that were better, but we couldn’t think of any good ones. Finally, the name Apple was so much better than any name we could come up with.
Steve said he didn’t think Apple Records would have a problem with it because it was in the music business, which was totally different. I had no idea.

So Apple it was. Apple, it had to be.

— By Steve Wozniak, as told to Gina Smith. 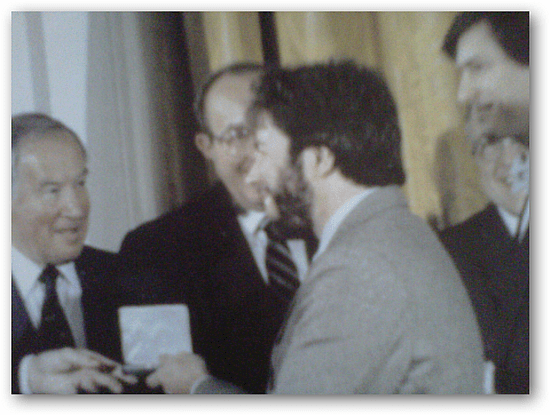