Office 365 is being renamed to Microsoft 365. With the new branding also comes new features. Here’s what you need to know about the name changes.

What exactly is changing?

If you are managing Office 365 ProPlus today with Office Deployment Tool to deploy Office, you don’t have to change anything in the XML file. The Product ID can stay O365ProPlusRetail even after the change of name, and it will still work. 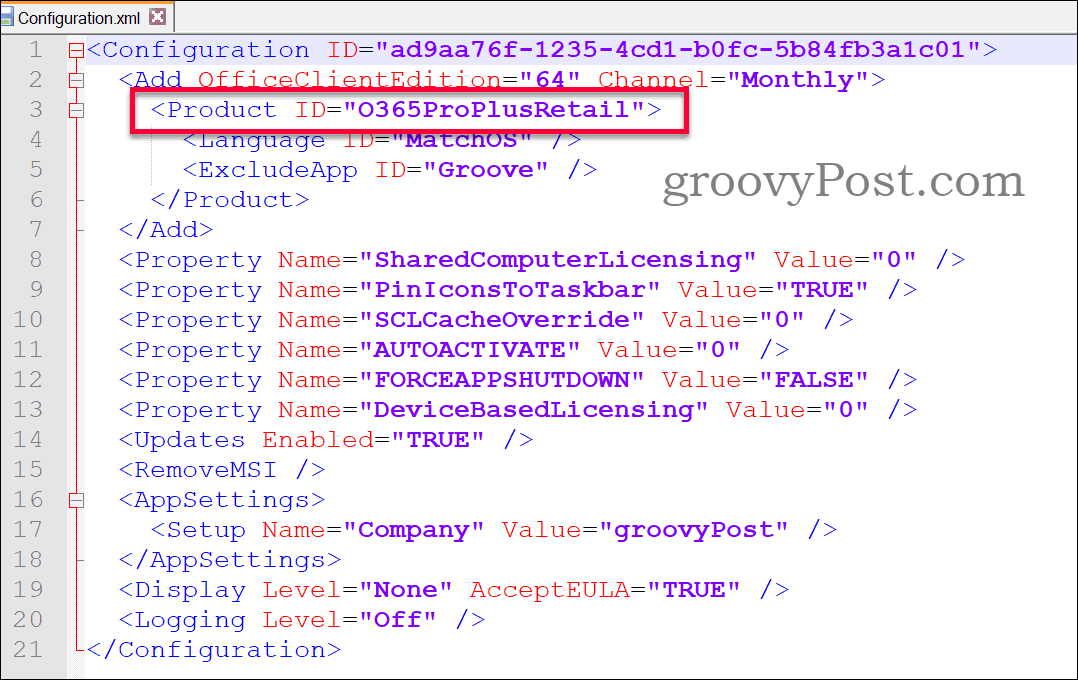 Enterprise companies that use Configuration Manager to deploy updates with ADR (automatic deployment rule) will need to modify the title from example “Office 365 Client Update” to “Microsoft 365 Apps Update” for the updates to work after the name change. 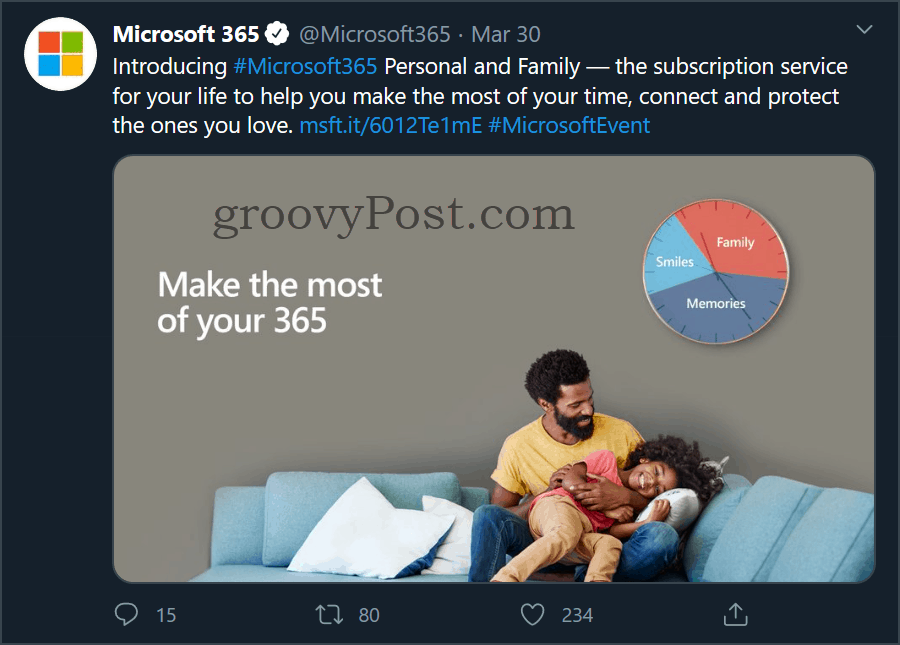 Microsoft 365 Personal/Family future versions are increasing security by an innovation called Family Safety. It will include features such as managing screen time,. And share location data so it will be possible to notify if someone leaves home.

When will the new names appear?

Starting 21st April 2020 the products and plans rebranded names start to be used by Microsoft.
For Office 365 ProPlus, it is starting with version 2004 (read 20 as 2020 and 04 the 4th month April), the new names will appear. Previous versions keep the former name, and for example, version 2003 keeps the name Office 365 ProPlus.

Microsoft mention two reasons for this name change from Office 365 to Microsoft 365.

What does this mean for me?

Unless you are managing Office 365 ProPlus installations, you don’t have to do anything. Everything will work as before, just with a different name. If you got documentation using the old names, it could be an idea to replace the product names you are currently using with the new names.