Note: Not sure which version of Windows you’re running? Check out our article on how to tell if your PC is running 32 or 64-bit Windows. The article covers how to find the architecture of Windows 7, Windows 8, and Windows 10. If you’re running macOS or Linux your version of Firefox is already optimized for 64-bit.

To view the version of Firefox that’s installed on your system, go to Help > About Firefox on the Menu bar.

How to Get 64-bit Firefox for Windows 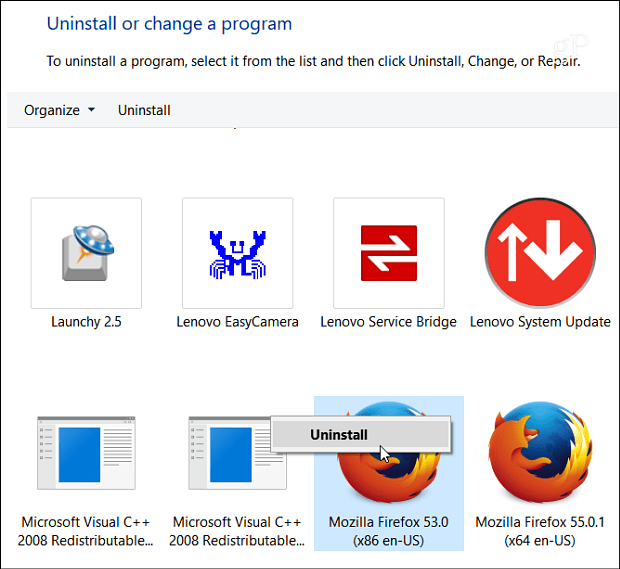 The other option you have is to just wait. According to the announcement from Mozilla, the company says it will migrate 64-bit Windows users to the 64-bit version of Firefox in an upcoming update. However, the company hasn’t specified when that update will be released. After you are migrated to the 64-bit version, Mozilla says you can get back to the 32-bit version by re-running the 32-bit installer from the Firefox platforms and languages page.