After quite a long wait, Microsoft is rolling out the latest Windows 10 mobile Preview build 10536.1004 to Windows Insiders this evening. Here’s a look.

After quite a long wait, Microsoft is rolling out the latest Windows 10 mobile Preview build 10536.1004 to Windows Insiders today. Gabe Aul made the announcement on Twitter late this afternoon.

The last update we saw was Preview build 10512, and it was a major improvement over the previous release, but of course it had its issues as all Preview builds do. Microsoft’s Gabe Aul reached out to Windows Insiders on Twitter last week to find out if the build should be released to the Fast ring, despite having a major bug with Store purchasing, the overall response from Insiders was a resounding yes! But unfortunately that build was nixed last Friday because of another issue discovered. Gabe said on Twitter ” I have some bad news folks. We discovered an issue late last night that would have caused builds *after* 10536 to not install over it.”

On Monday Microsoft announced that the new mobile build would be available on tomorrow, but as noted, it was actually rolled out late in the afternoon is available now.

The update is available now to Windows Insiders. Just go to Settings > Update & Security > Phone update > Check for updates. And you will need to go through two rounds of updates. First is to update to build 10536.100 and then to build 10536.1004 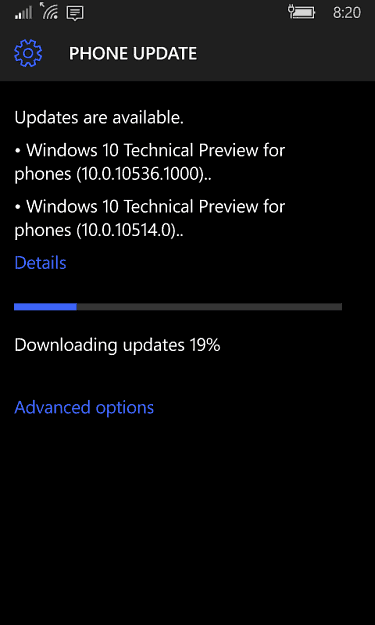 The new build features fixes for bugs in the previous release that broke the Quiet Hours and mobile hotspot features. It also fixes an issue with a non-functioning Lock Screen that some users were having.

According to Microsoft’s Blogging Windows site, you should also see the following improvements: 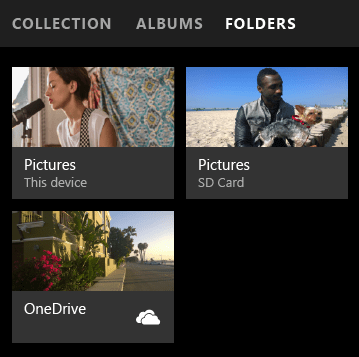 Of course, there is also known issues in this build, which according to Microsoft include the following:

Remember to make sure your phone is fully charged, you’re on Wi-Fi, and leave your phone plugged in while the update takes place. During the upgrade process, your phone will restart several times.

I am just now starting to download the updates to my Lumia 635, and after I eventually do get the bits downloaded, we’ll see how things go. Despite the delays in new builds, Microsoft seems to be close to the final release as the past few updates are only improving performance and patching security bugs.

If you’re a Windows 10 Mobile Insider, let us know how the update is going for you, any issues you encounter downloading the update and any solutions you have in the comment below.