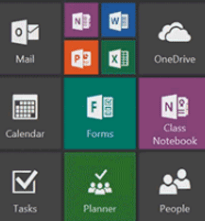 Microsoft’s new app launcher also shows how serious Microsoft is about embracing the cloud. Here’s a look at what to expect with the new launcher.

Last year we showed you the new customization options included in the Office 365 app launcher; such as the ability to resize and pin apps to the navigation bar for quick access. The latest update to the app launcher will feature a look, familiar to the Windows 10 Start menu. The new app launcher also shows how serious Microsoft is about embracing the cloud.

The first thing you will notice is how slick the new app launcher looks; its behavior is more like a desktop app, too. Users will appreciate the improvements to search and quicker access to recently used apps. Previous customizations introduced last year are still there and work better. The menu has three tabs called Home, New, and All. Home is where you find all your favorite apps, which you can customize by making them large or small or move around. 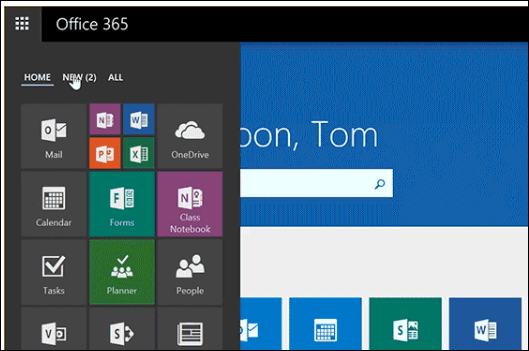 The New tab displays yours recently added apps. A badge appears on new apps that are added by your company, which makes discoverability easier. 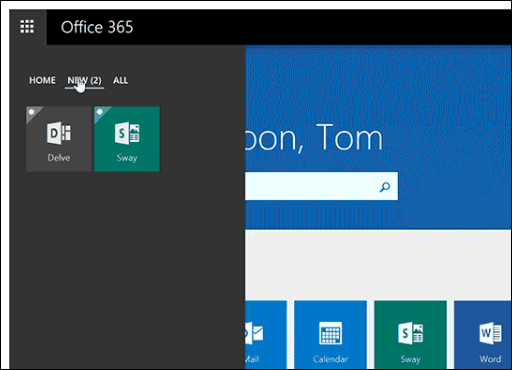 The All menu, just like the All Apps list in Windows 10, lets you quickly find all apps available. 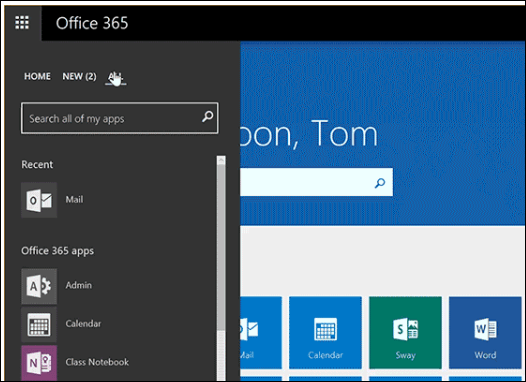 You can even filter an app, right-click on it and then pin it to the Home tab. Organization seems to be much easier too. It can quickly create groups and move around apps in the launcher. 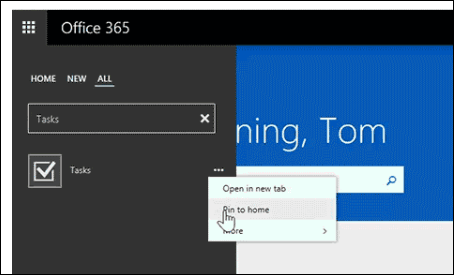 The new Office 365 App launcher features greater support for personalization as well. Recently, the Office 365 portal added support for themes. It now adopts the primary theme color when you change it. 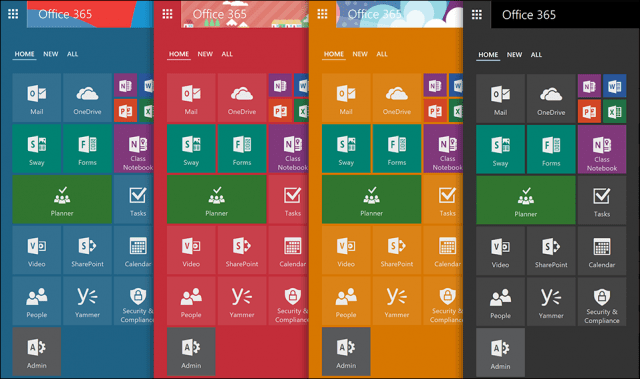 Microsoft promises more productivity updates coming shortly; such as the ability to access recent files in each Office Online app from the ellipsis menu. So, how can you get it? If you are a First Release Customer, the update should arrive in early October. With many small and large businesses moving to web based apps to run their businesses, Microsoft is not taking a wait and see approach.

For many individuals just entering the workforce, their world of computing has already been defined by web apps and mobile devices. Recently I was upgraded to the new Outlook.com, which uses the same technology as Mail included in Office 365. These updates certainly show Microsoft is willing to meet the next generation of users.