Microsoft today released Windows 10 Redstone 5 Preview Build 17711 to Insiders in the Fast ring. This one, like its predecessor, Build 17704, includes several new improvements for Microsoft Edge. There are also overall updates to the Fluent Design experience and improvements to Registry Editor as well as display improvements for HDR content. Here is a look at what you can expect in today’s build.

Microsoft Edge improvements include new learning tools and Line focus for text spacing while in Reading View. There is also a new consent box for Autofill Data and PDF toolbar improvements when using Edge to view PDFs. 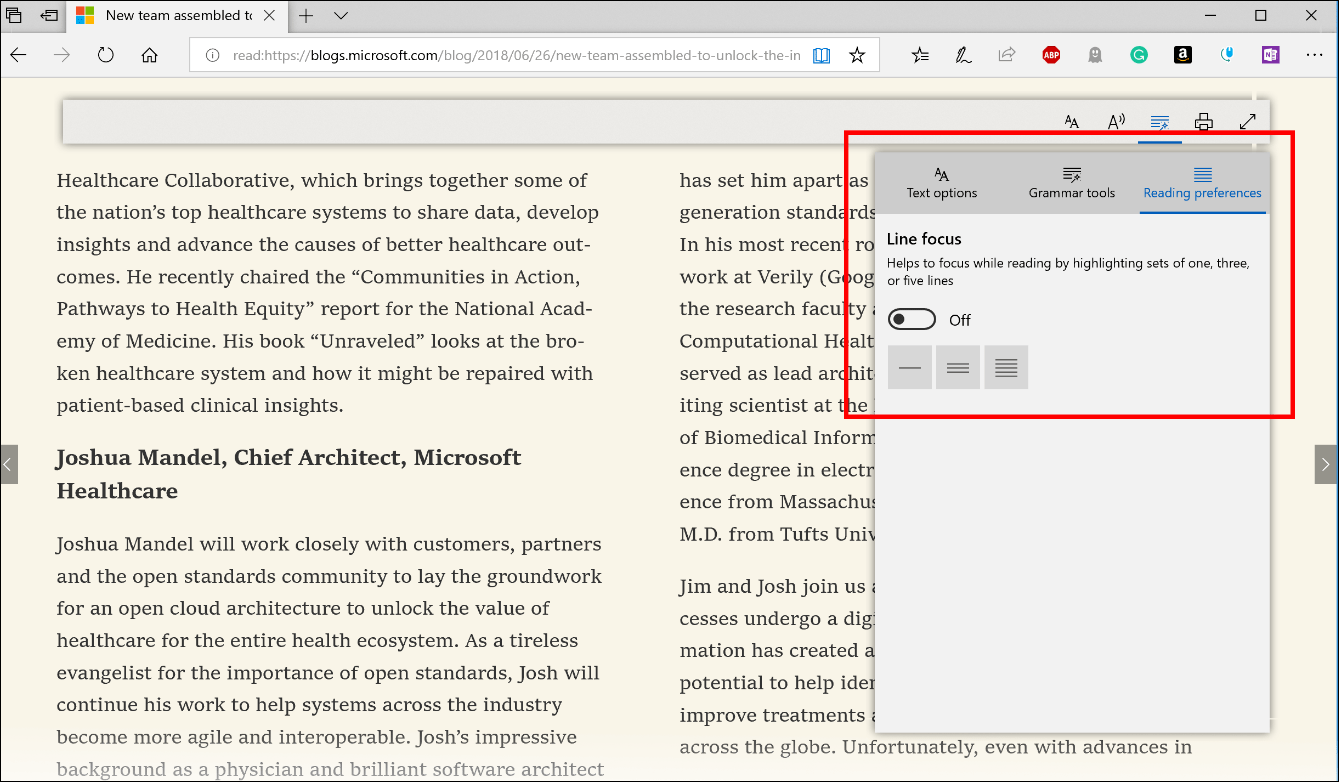 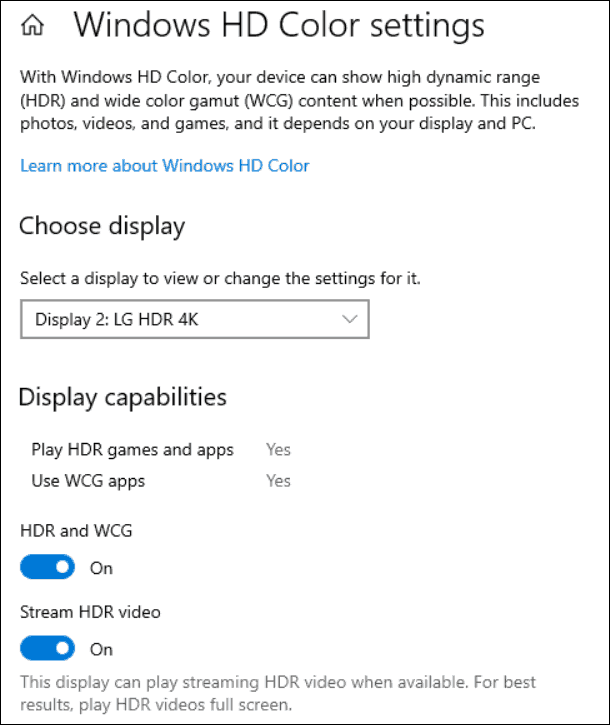 In addition to the changes above, here is a look at some of the other general changes and system improvements included in today’s build which also includes the reminder that Sets has been removed:

As is the case with all preview builds, there are also several known issues with this latest build. Make sure to read Microsoft’s full post on all changes, known issues, workarounds, and developer notes.