Microsoft released two new Windows 10 preview builds for Insiders in the Fast ring and the Skip Ahead program. Here is a look at what’s new.

Microsoft today released Windows 10 Insider Preview Build 17101 to Insiders in the Fast ring. And, if you are in the Skip Ahead ring, you have access to preview Build 17604 which is the first look at Redstone 5 — the next major feature update. Both builds have the same feature set for this launch. Here is a look at some of the notable new features to expect.

The emoji experience has been updated to include redesigned emoji as well as more languages added to emoji search. You can now search for emoji by keyword in over 150 locales including France, Germany, Spain, and more. 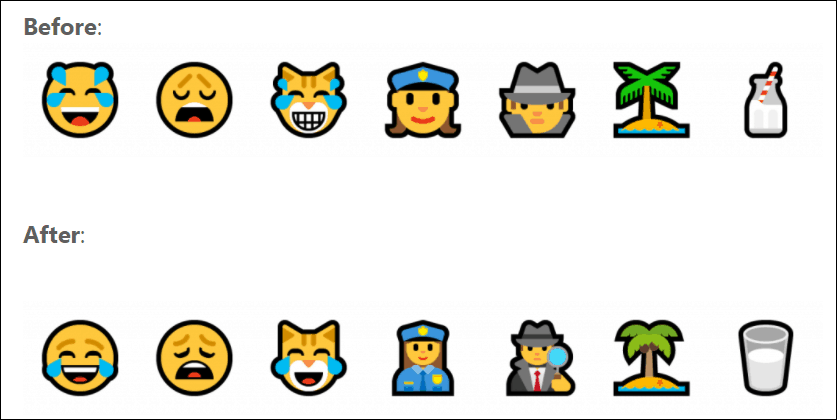 You will now have full UWP file system access. In her post, Dona Sarkar writes, “This capability will be granted on a per-app basis by Microsoft. If a UWP app has the broad file system access restricted capability, you will receive a consent dialog prompting you to accept or deny the request. If at any time you change your mind about the decision, you can go to Settings > Privacy where you’ll find a new Settings page for File System Access.”

There are new features for Windows 10 Pro Workstation that will be of interest to IT admins. There is a new productivity focused out-of-box-applications in the Start menu. Also available to workstations is a new power scheme called “Ultimate Performance” which is geared toward demanding workloads that require maximum performance. You will find the new Ultimate Performance feature in Power Settings.

Here is a look at the other changes, improvements, and fixes in this latest build:

Of course, there are many known issues and other changes for both builds. Make sure to read Dona Sarkar’s post to get a full list of all new features, known issues, and developer notes. This includes more clarity for Insiders about the Skip Ahead program, too.

Another thing to note is the introduction of the Windows App Preview Program. This will allow Insiders in the Fast, Slow, and Release Preview rings to have access to the latest Windows 10 app updates. It’s an opt-in program and will provide previews for the following apps:

To opt-in to the Windows App Preview Program, go to Settings or About page of an app and click the “Join Preview” button. 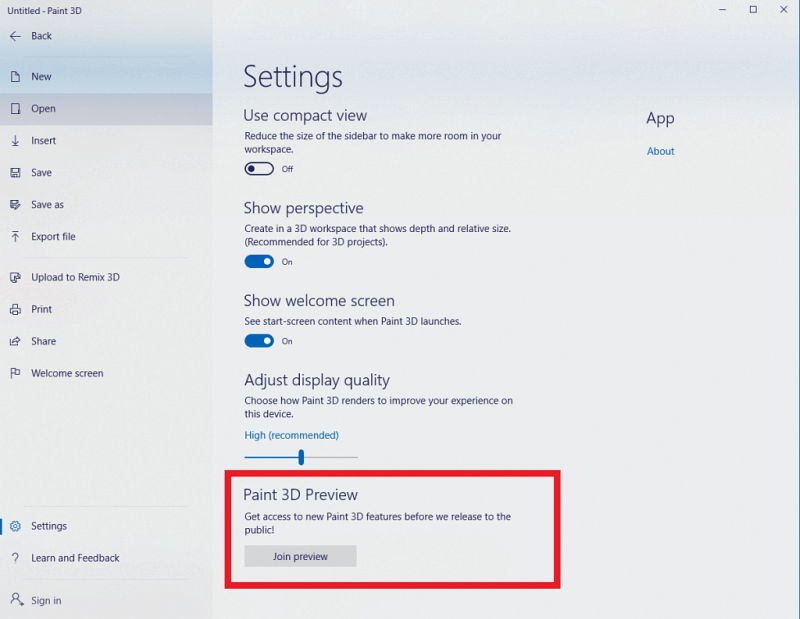