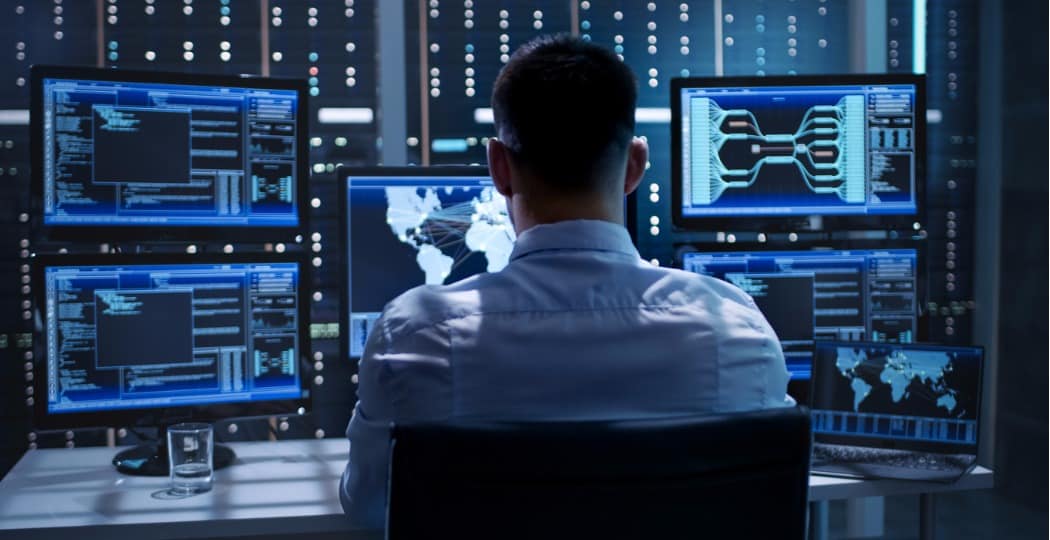 The latest edition of Windows 10 from Microsoft targets workstation hardware. Find out what’s in it, how it compares with other editions and how to upgrade.

Features exclusive to Windows 10 Pro for Workstations include the Resilient File System (first introduced in Windows 8); persistent memory; faster file sharing through SMB Direct; and support for the latest high-end workstation processors from Intel and AMD. Here’s a summary from the Windows Blog:

How do you upgrade to Windows 10 Pro for Workstations?

The sound of Windows 10 Pro for Workstation features might make you think it’s out of reach for mere mortals, but it’s actually quite accessible. Users needing its unique features will be able to acquire it multiple ways. Of course, the easiest option is through one of Microsoft’s hardware partners, such as Dell, HP, or Lenovo. But for users who might have an existing system, you can get it through a couple of other channels. 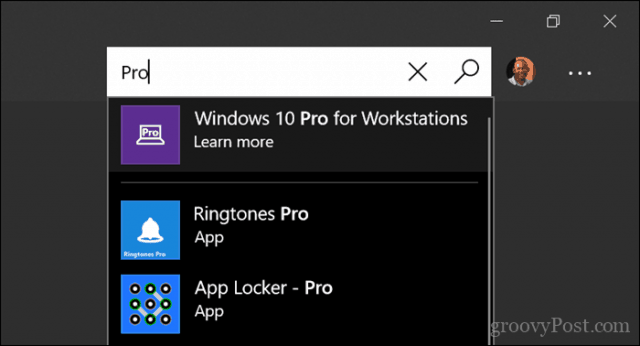 So, the first thing you will need to do is install Windows 10 Home or Pro Fall Creators Update version 1709. Next, grab a key from your MSDN subscription for Windows 10 Pro for Workstations.

Microsoft also notes on its software download page that you will need to reinstall Windows 10 Pro if you plan on reinstalling Windows 10 Pro for Workstations. You will then be able to upgrade again through the new Microsoft Store app.

Voila! Your installation is automatically transformed into Windows 10 Pro for Workstations. I didn’t even need to reboot. It turns out this edition is about enabling features, not fundamental changes to the operating system itself.

For users just curious to see what’s different in this edition and how it performs, you can try it out in an unactivated state. Microsoft documentation provides diagnostic keys for Windows 10 Pro for Workstation to upgrade an existing installation.

How Does it Compare to Windows 10 Enterprise?

Windows 10 Pro for Workstations is not a superset of Enterprise—they are on par with each other, and Microsoft plans to provide the same features to customers running that edition. Windows 10 Enterprise is a volume license client available to organizations that deploy Windows 10 to hundreds or thousands of devices for those who don’t know.

So, that’s how you can get Microsoft’s latest edition on your device. You won’t see any striking benefits on average machines. This is really for a specialized market where the hardware takes precedence. Everyday users and enthusiasts are best served by existing editions such as Home and Pro. Windows 10 Pro, in particular, is advantageous because of its numerous built-in controls, especially for services like Windows Update.

There you have it, Microsoft’s new powerful edition of Windows 10 for systems that need it. Let us know in the comments if you need such an edition.