Microsoft released Build 17107 to Insiders in the Fast ring today. Here is a look at what’s been fixed and improved.

Microsoft today released Windows 10 Insider Preview Build 17107 to Insiders in the Fast ring. The company is in the stabilization phase of Redstone 4 now and there aren’t many new features to report. This build does contain many improvements, bug fixes, and other general performance tweaks. Note that if you are in the Skip Ahead branch – which got access to Redstone 5 last week, there are no new builds this week. 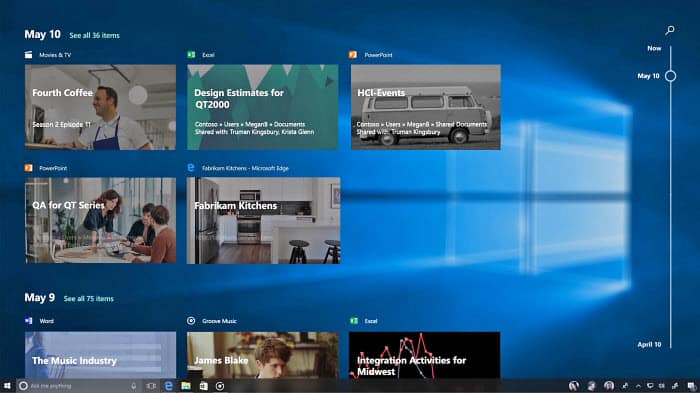 Here is a look at the other changes, improvements, and fixes in this latest build:

Of course, there are many known issues and other changes for both builds. Make sure to read Dona Sarkar’s post to get a full list of all new features, known issues, and developer notes.

Are you a Windows Insider in the Fast ring? How did this latest update go for you? Let us know in the comment section below or for further discussions, check out our Windows 10 Forums.