Microsoft is moving forward with its Insider preview builds and this week’s Windows 10 19H1 build 18298 includes a ton of new features.

Microsoft today is rolling out Windows 10 Preview Build 18298 for Insiders in the Fast ring. Today’s build introduces updated File Explorer icons, console improvements, and other new features. This new release follows build 18290 which also includes new features and cosmetic changes to the Fluent Design in Windows 10. Here is a look at the new changes you can expect. 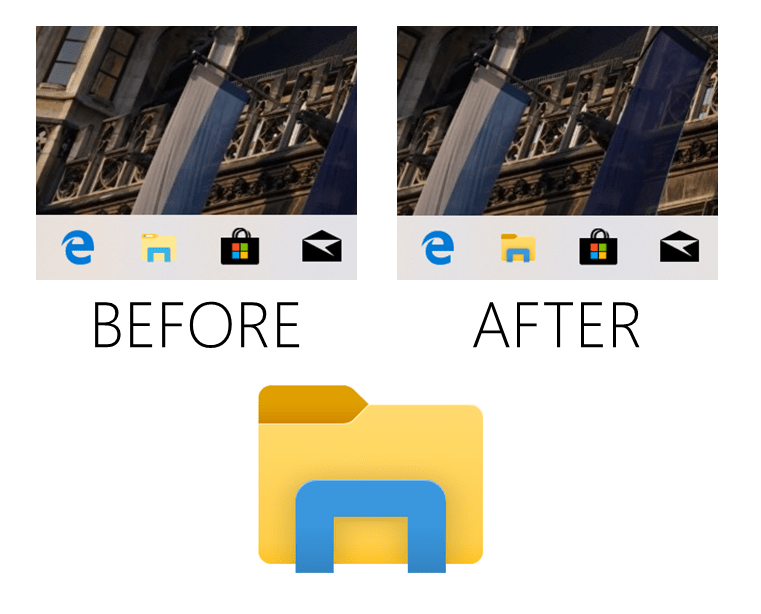 There are new start menu improvements that continue to improve upon those with build 18290. You can now utilize the “Quick unpin for groups and folders” which lets you quickly start fresh and reorganize you Start menu layout. 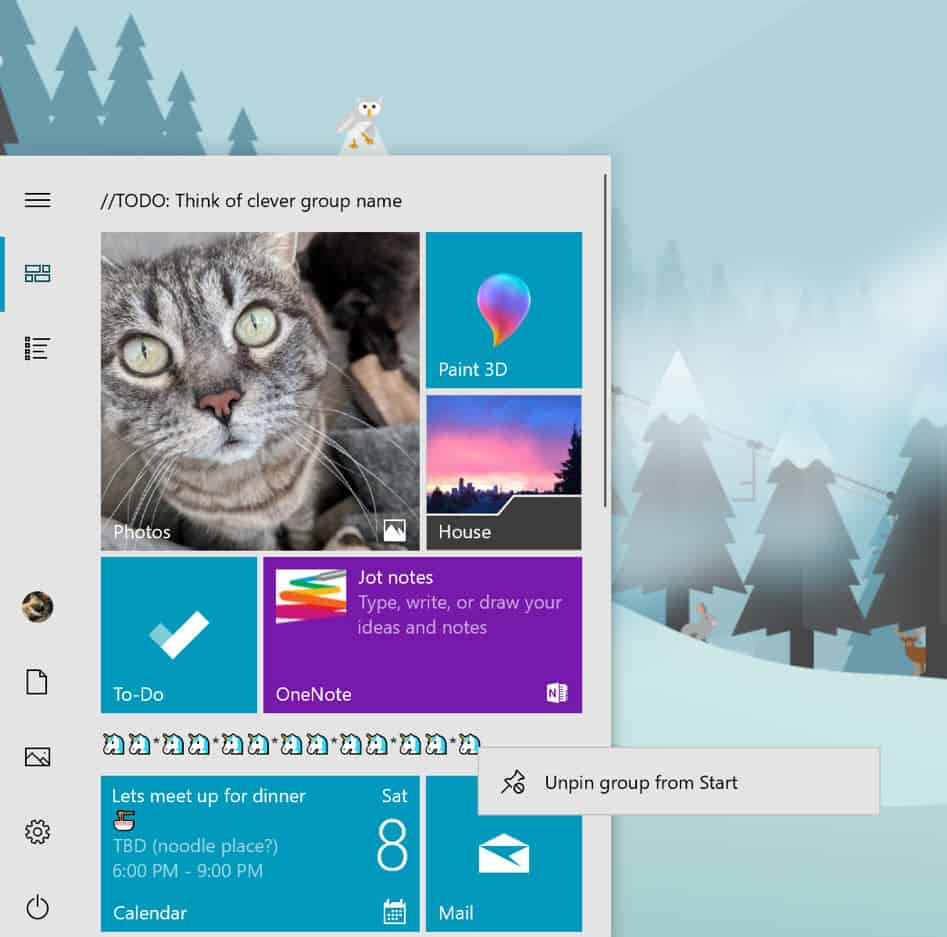 Today’s build also includes improvements to the Touch Keyboard for faster response. Console updates which include a new Terminal tab in the Properties page. Notepad continues to get new features like UTF-8 encoding, new keyboard shortcuts, and you can send feedback on Notepad directly from the app. There are also improvements to Narrator, Game Bar, Snip & Sketch, Ease of Access, and an updated Setup experience. 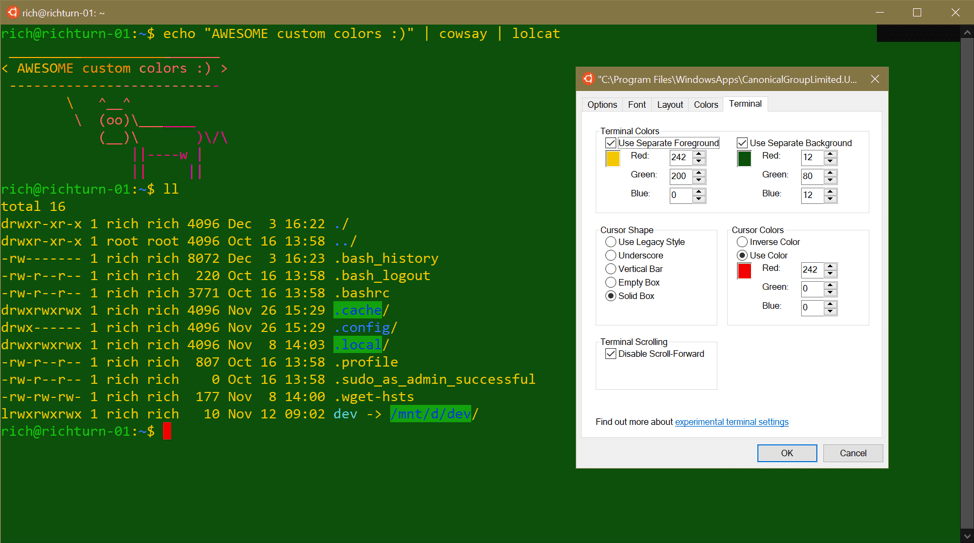 In addition to the new features above, here is the lengthy list of the other overall changes and improvements:

Of course, since this is a preview build, you don’t want to install it on your main production machine as these early builds are buggy. Make sure to read the full blog post for all the changes and known issues for users and developers.