Microsoft continues moving forward with its Insider preview builds and this week is rolling out Windows 10 19H1 build 18290 with new features.

Microsoft today released Windows 10 19H1 preview build 18290 for Insiders in the Fast ring. This new release follows build 18282 and increases the number of new features we can expect next year. Here is a look at what you can expect.

Microsoft continues to improve the overall Fluent design in Windows 10 and in this build adds some improved cosmetic changes to the Start menu. 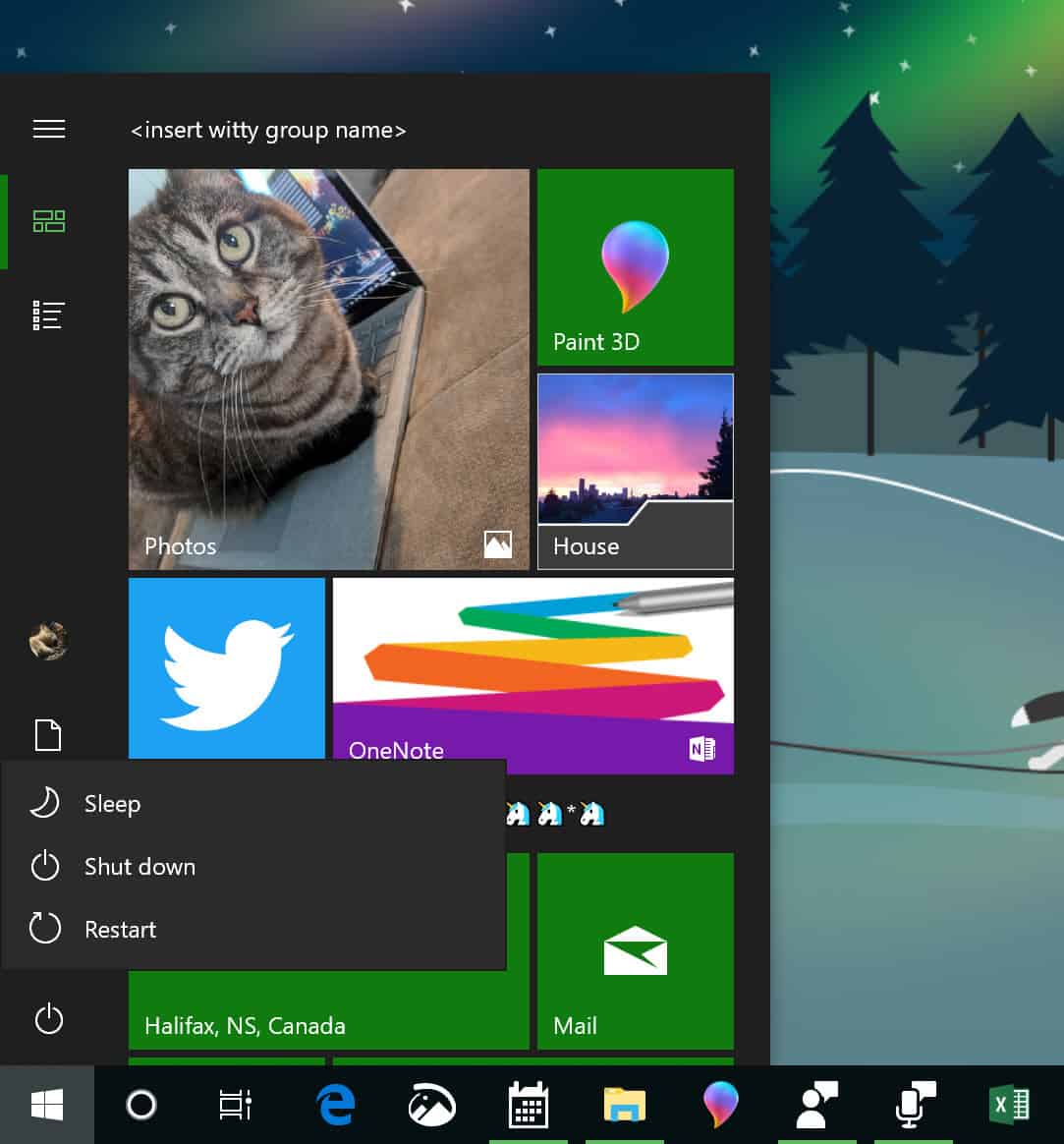 There is a new option in the Date & Time Settings in this build that allows you to manually sync your clock with the time server. This has been a highly requested feature, mainly from admins who need to make sure systems are synced correctly. 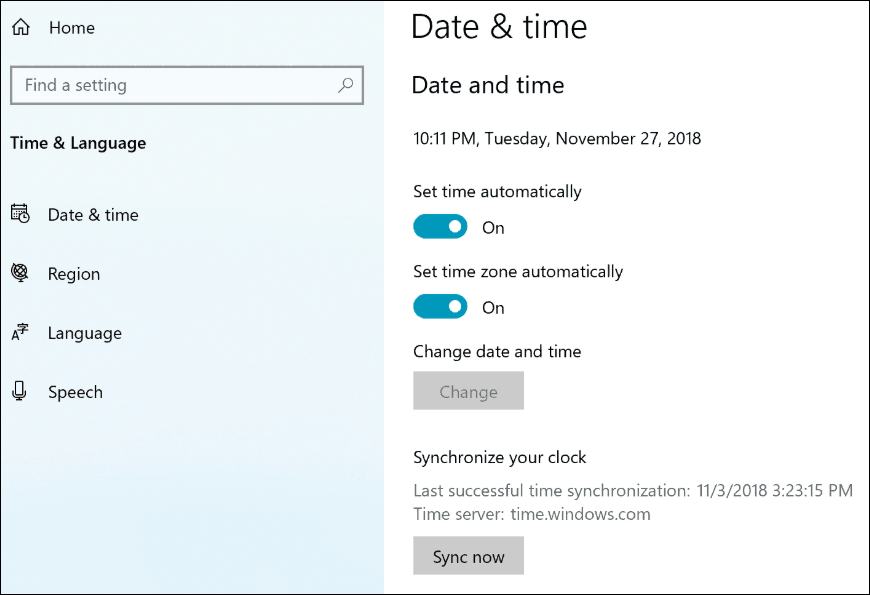 This new build also sees improvements to the mic icon that will show you which device is using it. The search and Cortana experiences are being improved with an updated landing page. Windows Update notifications will be more noticeable with an orange indicator in the system tray alerting you to system restarts. And for those running Insider builds, you also get the latest new versions of Windows apps. In this version, the Mail & Calendar app will allow you to open your To-Do lists directly from the app.

In addition to the new features above, here is a look at the other overall improvements:

As always, remember this is still an early preview build and you should expect bugs and stability issues for users and developers alike. You don’t want to install Insider builds on your primary machine. Make sure to read the full blog post for all changes, known issues, and workarounds.