Microsoft today rolled out new builds for Windows Insiders in the Fast and Skip Ahead rings. Here is a look at the changes and features to expect.

Microsoft today released Windows 10 Redstone 5 Build 17723 for Insiders in the Fast ring and Build 18204 for the Skip Ahead ring. Earlier this week Microsoft announced its opening new enrollment for Skip Ahead branch for Insiders who want to keep moving forward on new builds. But whichever ring you’re in, the changes and features in this new build are the same. Here is a look at what you can expect. 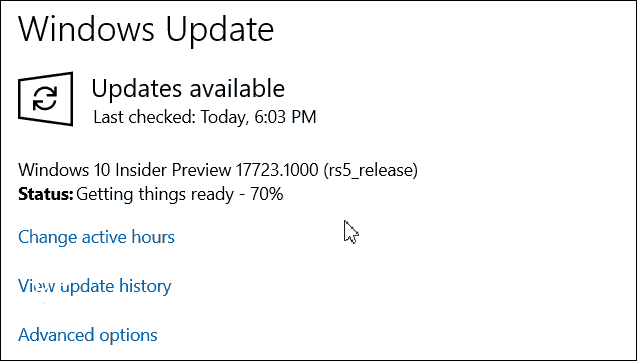 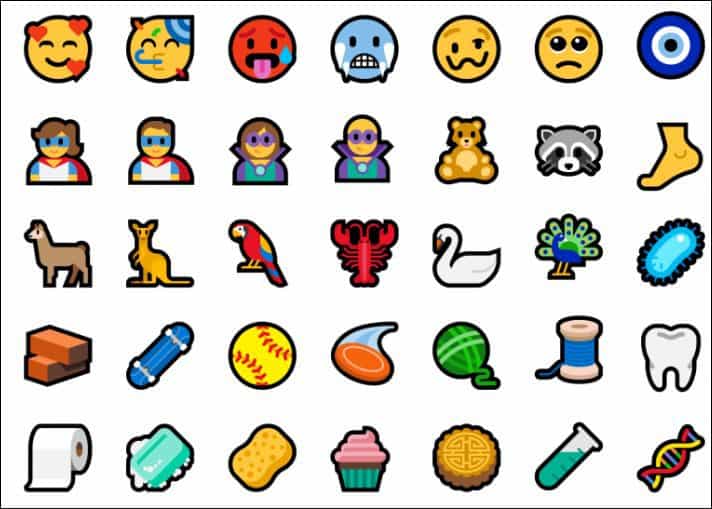 In addition to the new features above, here is a list of the general improvements and fixes to expect for both of today’s new builds:

Of course, as with all new preview builds, there are bugs and other known issues to expect – especially if you’re in the Skip Ahead ring. Make sure to read the Microsoft’s full post for all changes, known issues, workarounds, and developer notes.