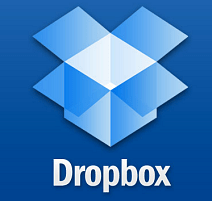 Dropbox us discontinuing both mail and photo services starting February 26th and March 31st, 2016 respectively. If you’re using these services, here’s what you can expect.

Dropbox has decided to discontinue both mail and photo services starting February 26th and March 31st, 2016 respectively. Mail is a tough business to get into with established services such as Gmail and Outlook.com already leading the way.

Photo services are difficult, too. Google is giving away almost endless amounts of storage through its Google Photos app. Also, even though Microsoft’s OneDrive storage policy received some heat, it’s still an excellent way to save photos automatically from any mobile platform. Duplicating services in established markets these days is a risky business. For Dropbox, the uptake just wasn’t there and is why the company decided to discontinue both services. 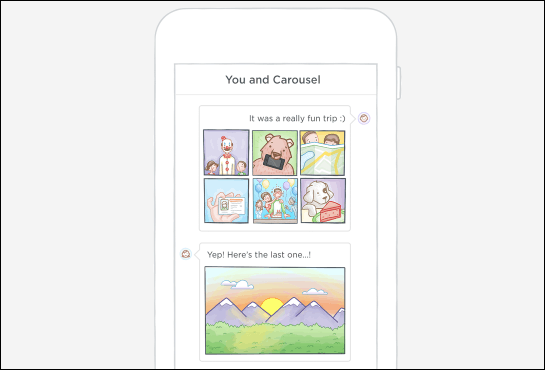 Dropbox announced the following on its blog:

Building new products is about learning as much as it’s about making. It’s also about tough choices. Over the past few months, we’ve increased our team’s focus on collaboration and simplifying the way people work together. In light of that, we’ve made the difficult decision to shut down Carousel and Mailbox.

Dropbox is planning to salvage some parts of both services then integrate them with its core storage business.

We’ll be taking key features from Carousel back to the place where your photos live—in the Dropbox app. We’ll also be using what we’ve learned from Mailbox to build new ways to communicate and collaborate on Dropbox (you can see early signs of this focus with Paper).

Carousel was introduced in April 2014 as a stand-alone app for storing and sharing your photos. With the popularity of the Dropbox app, there was hope that success could be duplicated through other services. Mailbox, acquired in 2013, focused on simplicity with gestures for viewing and managing your email messages. The app generated a lot of buzz with millions on a waiting list for the app. However, the app only supported iCloud and Gmail.

If you’re using Carousel, your photos will still be available in folders on Dropbox. You can find out more details on the Dropbox Carousel Blog.

If you have been using Mailbox, you can check out the FAQ with tools and instructions to export your mail data at http://www.mailboxapp.com/faq/.