Amazon is rolling out an upgraded Fire TV Cube that has twice the horsepower under-the-hood. And for the first time, is releasing a Fire TV Edition soundbar with Alexa built-in.

The upgraded Fire TV Cube will display content up to 4K at 60fps. Under the hood, it has a Hexa-core processor which is twice as powerful as the first-gen model. It powers the resolution and is said to process audio commands four times faster. It also includes a new Local Voice Control feature that lets you play, pause, and browse content without touching the remote. In addition to improved features and a more powerful processor, Amazon has added support for Dolby Vision and HDR 10+ content. 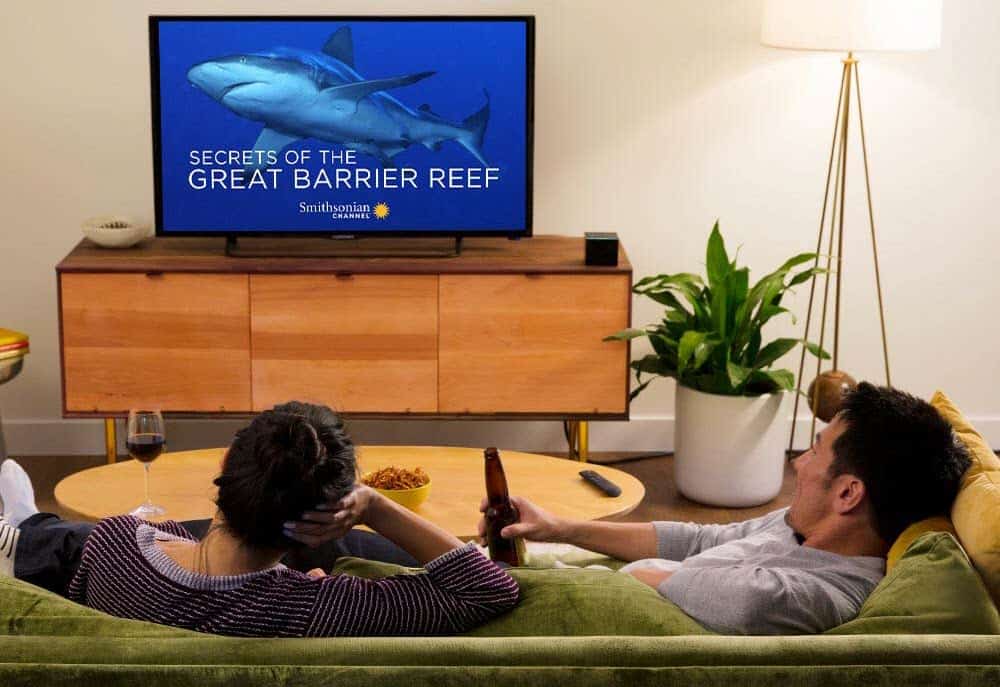 The new Fire TV Cube is available for preorder now in the U.S. and Canada for $119 and will begin shipping October 10th.

To further improve your home cinematic experience, Amazon, for the first time is selling a soundbar. Specifically, it’s the Anker Nebula Soundbar Fire TV Edition. What’s unique about this soundbar is that the Alexa/Fire TV experience is integrated directly into it. If you are going to add a sound system and Fire TV to your home theater, this achieves it all in one device. You can even add the soundbar to a multi-room music setup with other Echo devices.

The new Fire TV Edition soundbar is available now for preorder now and for a retail of $229.99 and ships on November 21st. And if you preorder the soundbar, Amazon will throw in a 90-day extended trial of Amazon Music Unlimited.

Also, during the IFA tech trade show this week Amazon also announced a number of new Fire TV Edition televisions that will be available internationally. Basically, Amazon is licensing out Fire TV OS to manufacturers to use in their smart TV sets. This includes the first OLED Fire TV Edition set available in both 55-inch and 65-inch display sizes. 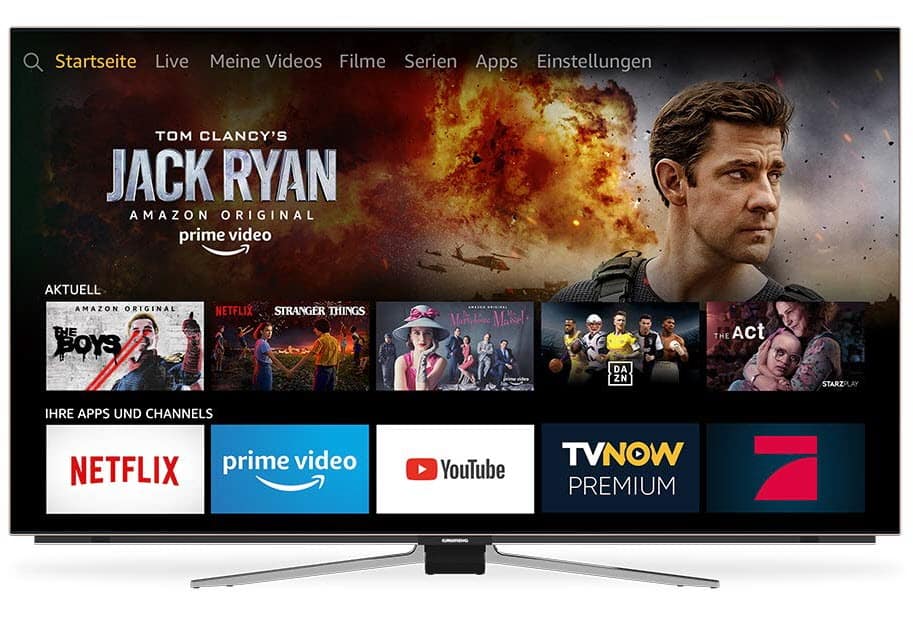 As we get close to the holiday season expect to see more upgraded product announcements and possibly even more new devices from Amazon.