Microsoft has slowly been injecting suggested ads throughout Windows 10 and now they are invading File Explorer. Here’s how to stop this annoying behavior.

The other day while saving a document to my OneDrive folder I noticed an ad, not a huge deal, ads are all over the internet, right? Well, the problem was the ad showed up in File Explorer as you can see in the image below. 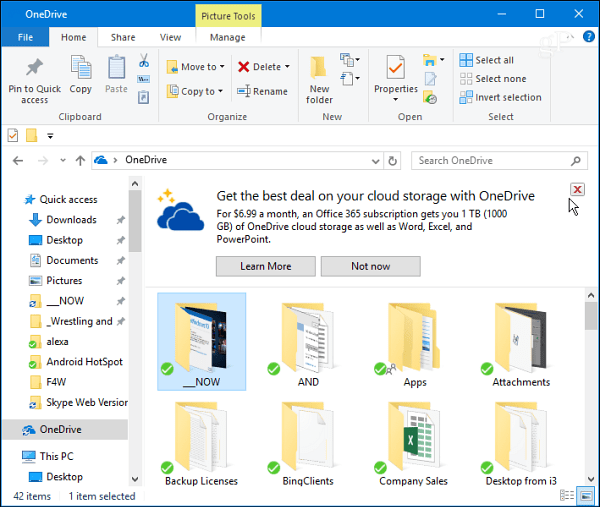 I’m not the only one to notice this as a Reddit user pointed this out as well. Just like in their situation, I am getting an ad for something that I already pay for.

A big complaint among Windows 10 users is this trend of ads being displayed in different areas of the OS, such as the Start menu, on the Lock Screen, from the taskbar, and in some Microsoft apps like News. 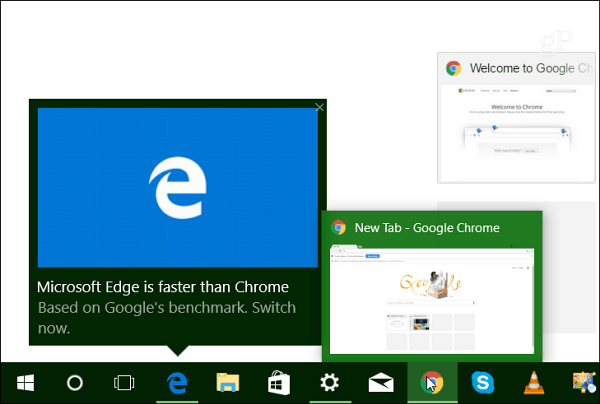 An ad for Microsoft Edge pops up if you don’t have it set as the default browser.

I previously showed you how to get rid of ads from the Start menu in the article: How to Turn Off Windows 10 Start Menu Suggested App Ads. 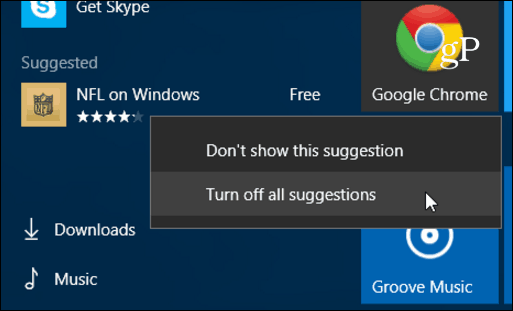 As I noted in that article, I don’t consider these to be “ads” in the traditional sense. Microsoft doesn’t consider them to be “ads” either – the company calls them “suggestions”. The ads focus on apps in the Windows Store from third-party developers as well as other Microsoft products and services.

I should also mention that when I saw this OneDrive ad, I clicked on the Learn more button and it brought me to Microsoft’s OneDrive storage plans page. Since then I haven’t seen it in File Explorer, but that doesn’t mean another one won’t display at random. So, time to get rid of these annoying suggestions.

To turn off these ads, hit the Windows Key and type: folder options and select File Explorer Options under the Best match section at the top. 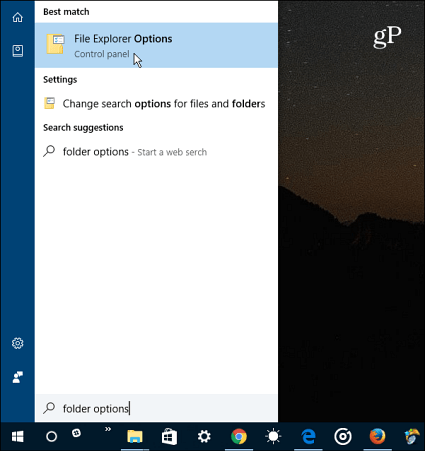 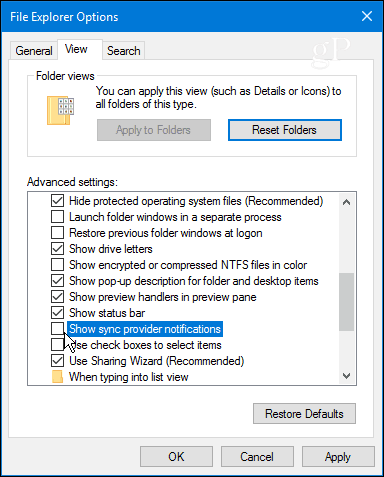 The “suggested apps” behavior didn’t bother me when Windows 10 was free for the first year to people who upgraded. But putting ads deep in the OS such as File Explorer, well, that’s getting a bit ridiculous.

Have you seen a slow proliferation of suggested ads pop up from time to time on your Windows 10 system? What do you think about this practice from Microsoft? Leave a comment below and let us know your opinion.