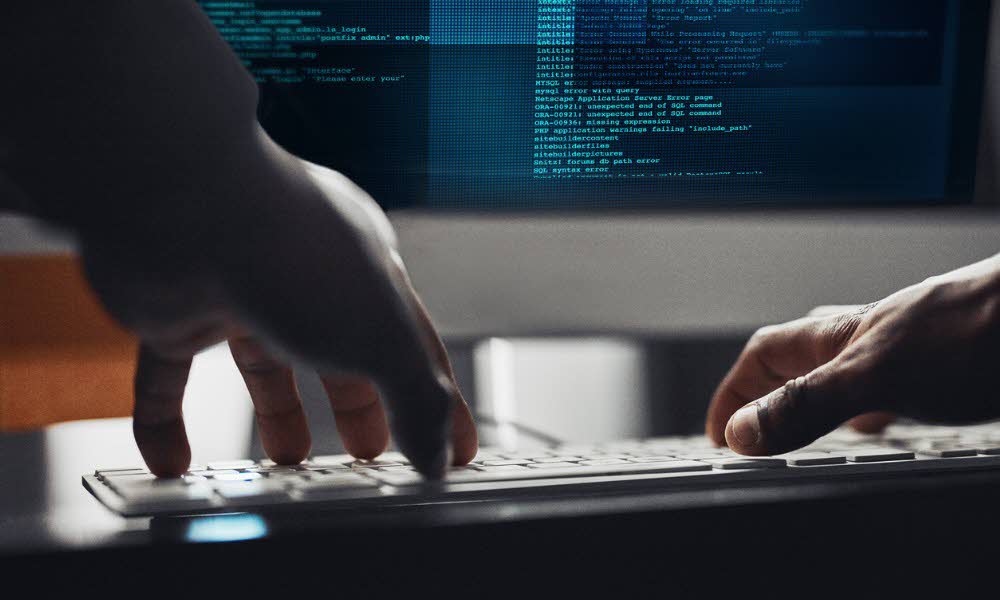 We’ve already shown you how to install the Windows 10 November Update on consumer versions of Windows 10, but for Enterprise edition, it’s a bit different.

Update: To get support for this version of Windows 10, you need to be part of the Long-Term Servicing Channel (LTSC). This is not meant for consumers but for mid to large size businesses and corporations.

Microsoft provides several editions of Windows 10. When you buy a new PC, you will likely get Windows 10 Home preinstalled, or if you’re running a consumer version such as Windows 7 Home Premium, Starter, Home Basic, or Windows 8.1 Core, your PC will get Windows 10 Home as a free upgrade through Windows Update. In addition to Home, there is Pro, which is also on new PCs, retail purchase, or free upgrade for corresponding editions such as Windows 7 Professional and Ultimate.

You do not typically see another edition in home environments or small businesses; that’s the Enterprise edition (which is available for a free 90-day evaluation). This version is usually available to large enterprise customers who purchase Windows in bulk then deploy it to hundreds or thousands of PCs. Windows Enterprise was first introduced with the release of Windows Vista in 2006 and has been a part of Microsoft’s volume license programs ever since. So if you work in such an environment, you might have it deployed on your work computer. College students also have access to this version called Education which typically targets, you guessed it, academia.

Unlike Enterprise, the Education edition can easily upgrade to the November Update Version 1511 Build 10586 without issue.

As for Enterprise, it’s a bit trickier, and there is a reason. If you are working in a managed environment where you authenticate on a Windows Server Domain, based on your Administrator’s discretion, you might not get the 1511 Update for Enterprise until your IT department does appropriate testing and validation to ensure it does not break anything. With the move to a more rapid update cycle, Microsoft has introduced significant changes to how IT departments worldwide deploy updates and new revisions of Windows. The recent mishap regarding privacy settings for build 10586 is a perfect example of why upgrades are not pushed automatically to the Enterprise edition through Windows Update.

That being said, Microsoft did also release an updated Windows 10 Enterprise 1511 ISO to its various software portals such as the Volume License Service Center, MSDN, and Dreamspark. Depending on your organization’s support system and the relationship between you and your IT department, you could negotiate to be part of a pilot to get the upgrade early. It is also possible for you to access your company’s Volume License Service Center then download the update and perform the upgrade yourself. 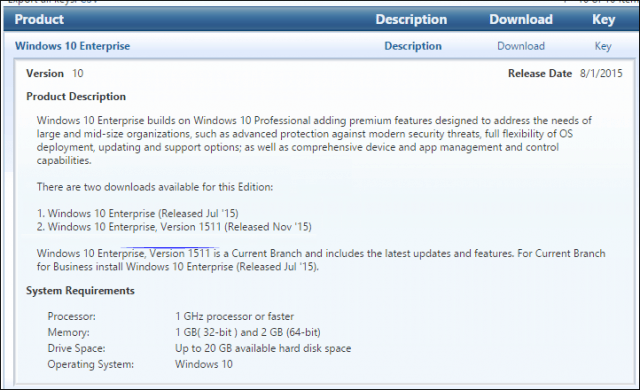 It requires that you update Enterprise 1511 through a repair upgrade that replaces build 10240 operating system files with build 10586 files. Some caveats to keep in mind, the upgrade might be blocked under a domain account; if you have access to a local account on the machine, log into it and perform the upgrade there.

It probably is best you hold on since Admins deploy it in work environments, and you are provided with a particular set of applications to accomplish your job. If the upgrade to 10586 breaks any of those applications, you have no choice but to revert and wait until your company fixes whatever problems you might encounter. Your options are more flexible for college students, and if you are running Enterprise, you can request the upgrade through some channels as part of your Microsoft Campus Agreement. Some students might need to consult their local Department, Lab, or Center Software Liaisons for access to the upgrade. In most cases, it’s best to wait to push it out until you determine that it’s ready to roll for the company’s software and services first.