If you’ve ever paid with your phone, you’ve used NFC technology. But what is an NFC tag reader? This guide will explain everything.

We spend a lot of our lives tapping things on other things. You might tap your bank card, your phone, or even your watch on a payment device instead of using cash. You might tap in and out of public transport. All this tapping makes use of NFC technology.

Did you know that you can harness the power of NFC technology to make your life a little easier? With an NFC tag and an NFC tag reader, you can automate your home, allow people to RSVP to your wedding, and a whole lot more. 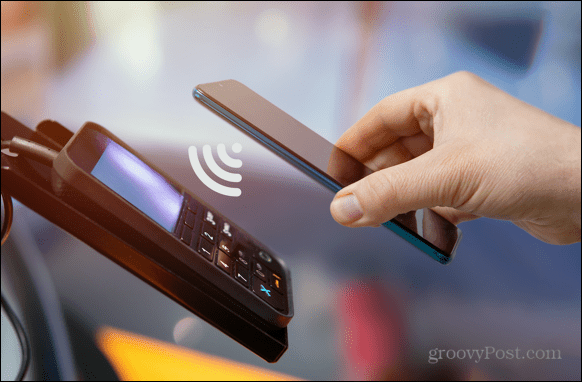 NFC stands for Near Field Communication. As the name suggests, it is a method of transferring information between two objects that are only a short distance apart. If you’ve ever used your phone to tap on a payment terminal to make a payment, you’ve used NFC.

NFC is intended to work over very short ranges; the maximum range is usually no more than four inches. This ensures that the devices are in close proximity when the data transfer occurs and minimizes the risk of anyone else intercepting the data. That’s what makes NFC ideal for payments.

How Does NFC Work? 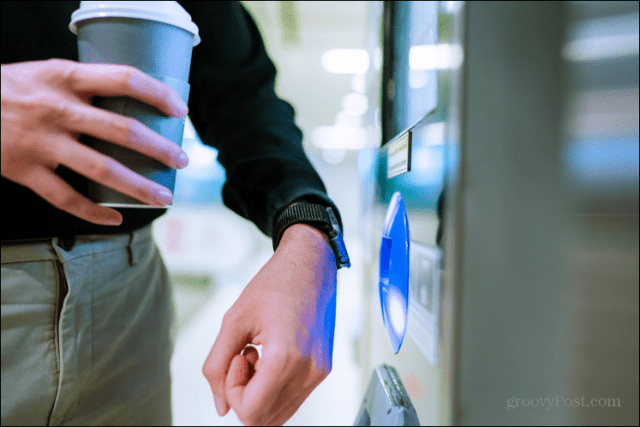 Despite being a fairly modern form of technology, NFC uses something that we’ve been using for communication for a long time: radio waves.

Data is sent from one device to another by emitting short-range, high-frequency radio waves. These waves are picked up by an antenna on the other device, and the radio signal is converted into data. Since the radio waves are short-range, the reading device must be in close proximity to the transmitting device in order to access the data.

What are NFC Tags? 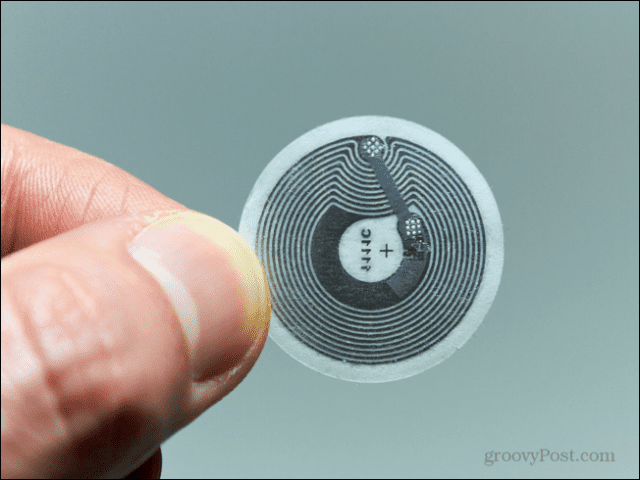 NFC tags are small tags such as cards or stickers that can be used to transmit data using NFC technology.

The beauty of these tags is that they do not require their own source of power. Using magnetic induction, the tags draw power from the device that is reading them, enabling them to transmit the radio waves needed for data transfer to take place.

This means that NFC tags can be placed virtually anywhere, with no need for any type of power source. You can even purchase and write data to your own NFC tags, allowing you to use them for a whole host of purposes, such as triggering home automation or giving people access to your business’s Wi-Fi.

What is an NFC Tag Reader? 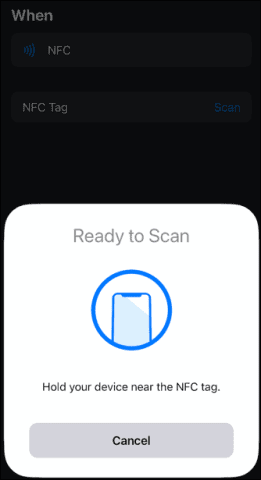 An NFC tag reader is a device that can read an NFC tag. In most cases, it will provide power to the NFC tag that it’s reading. There are billions of NFC readers out there in the world; in fact, you may have one in your hand right now as you’re reading this.

That’s because most modern smartphones have NFC technology built into them. In fact, NFC has been available on phones from as far back as 2004. That’s right: some phones had NFC before the iPhone even existed.

The newer smartphones can read NFC tags without you needing to manually activate the NFC tag reading app. If your phone is on and awake, just put it near an NFC tag and your phone will read it. Older phones require that you turn on the NFC reading app before you can read an NFC tag.

You should read up on how to use NFC on iPhone or Android to ensure that you know the best method for use with your phone.

How to Use NFC Tags

Some popular uses for NFC tags include:

The only real limit is your ingenuity!

Get More From Your Smartphone

What is an NFC tag reader? Well, now you know that you probably carry one around with you every day. It’s a whole aspect of your phone that you may not have been taking full advantage of.

There are many other features of your smartphone that you might not be fully aware of, too. For example, did you know that you can make conference calls on iPhone and Android? Or that you can play iMessage games with friends on your iPhone? It’s also possible to use Safe Mode on an Android phone when you need to troubleshoot your device.