Apple is putting its subscription services into a bundle called Apple One. Here’s how to subscribe and get a month free.

Apple is bundling its major services and offering them as subscriptions which went live last week. Apple’s all-in-one subscription services bundle is called Apple One. The service has three tiers that contain various Apple services like Apple Music and Apple Arcade. Here’s a look at how you can subscribe to one of the three Apple One bundles and get a full month free.

What’s in Apple One?

Through different tiers, Apple is offering Apple Music, Apple TV+, Apple Arcade, Apple News+, Apple Fitness+, and extra iCloud storage. It is worth noting, though, that Apple Fitness+ isn’t immediately available but will launch by the end of this year. Apple Fitness+ is new and serves up various types of workout videos that users can exercise along with at home or in the gym. It also has integrations with Apple Music and the Health app on iPhone and the Apple Watch. 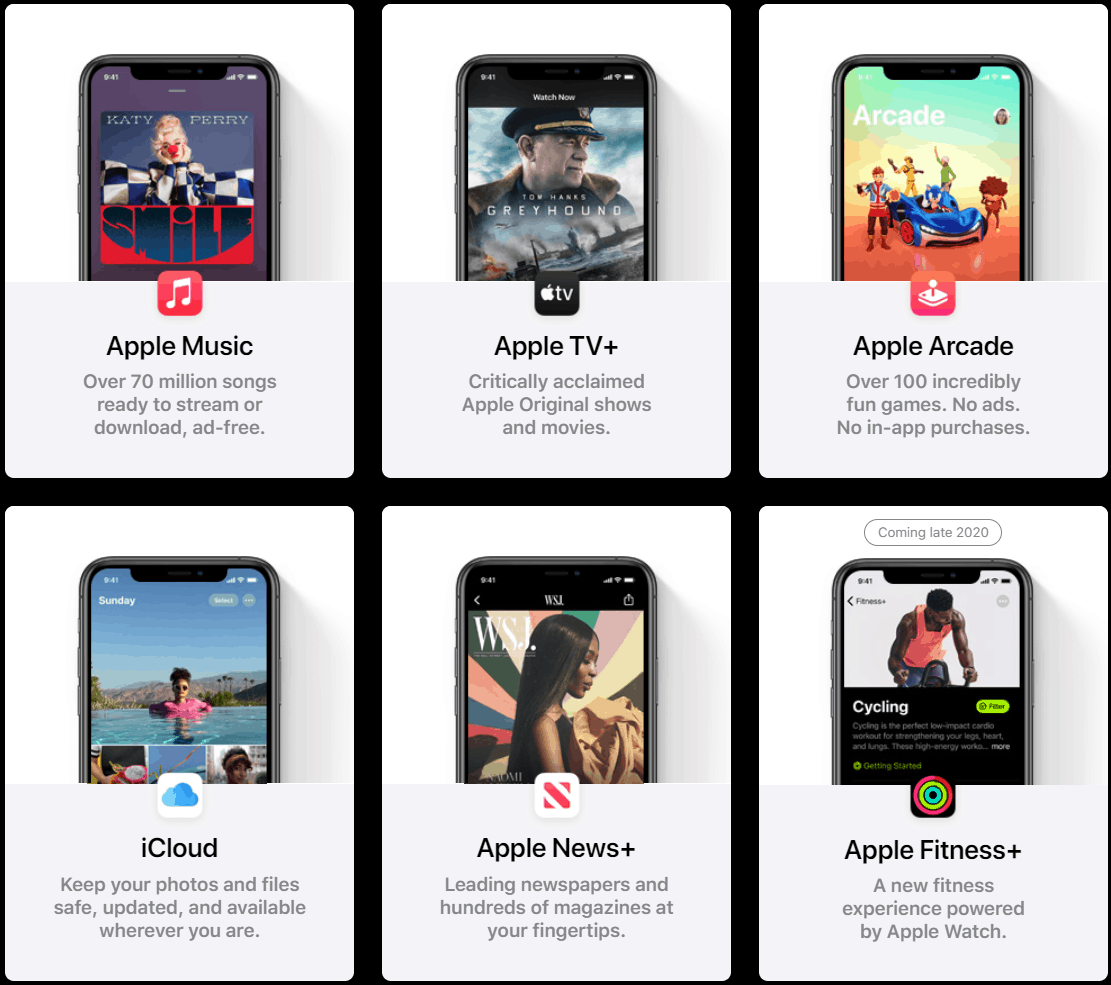 How Much Does Apple One Cost?

At launch, there are three different tiers available. The monthly subscription prices are the following:

To subscribe to Apple One from your iPhone or iPad open Settings and tap on your Apple ID at the top of the screen. 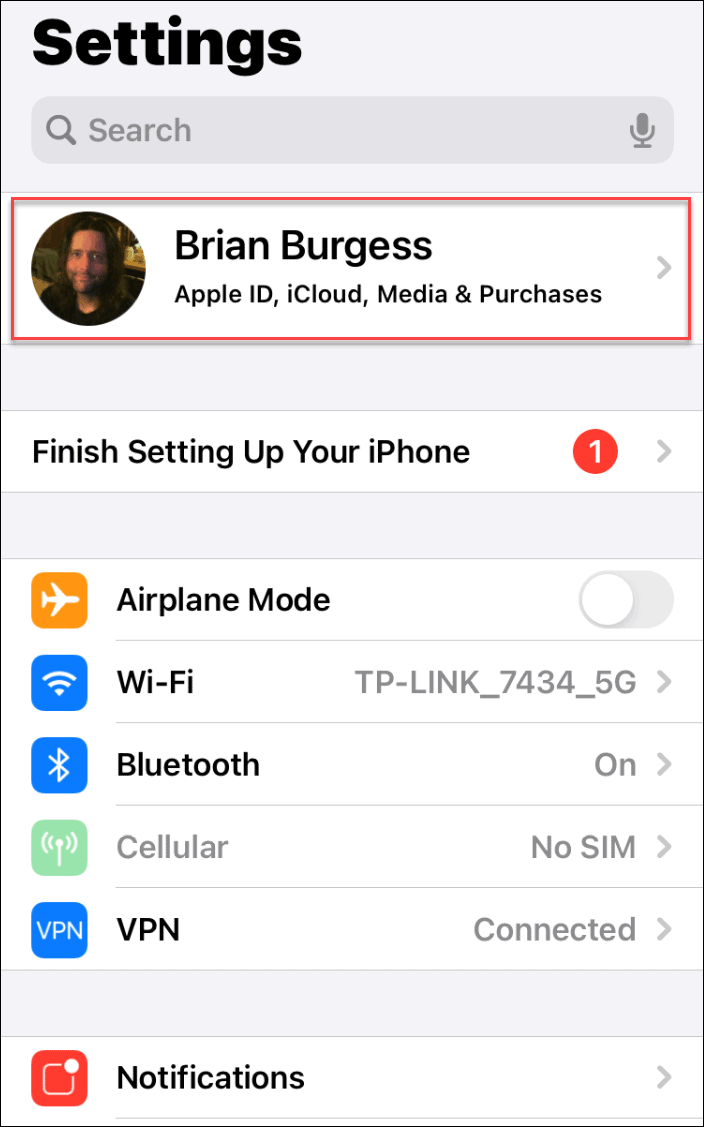 On the following screen tap on Subscriptions. 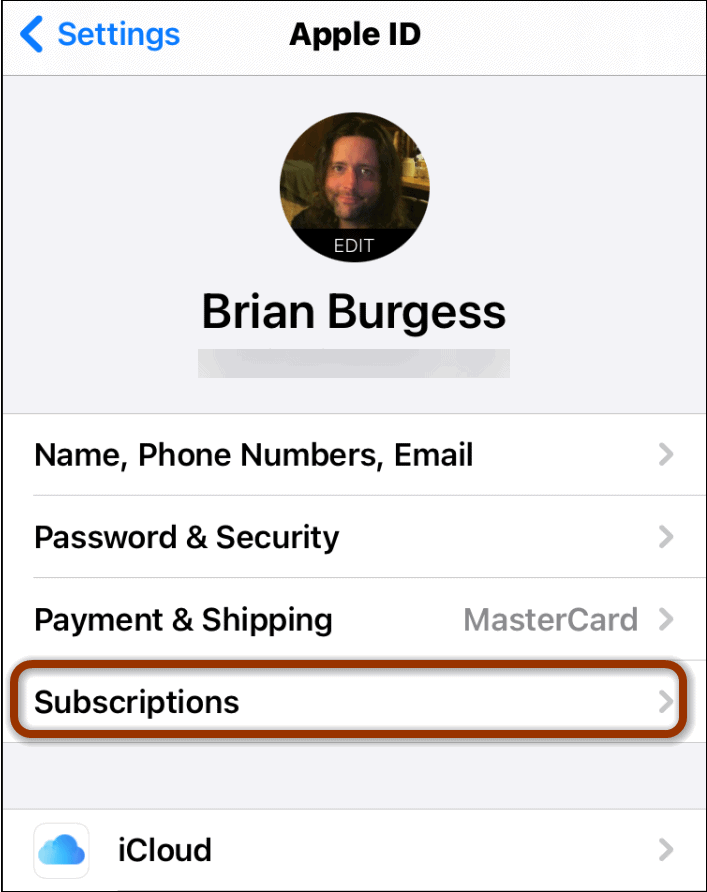 Then from the list tap the Get Apple One option. 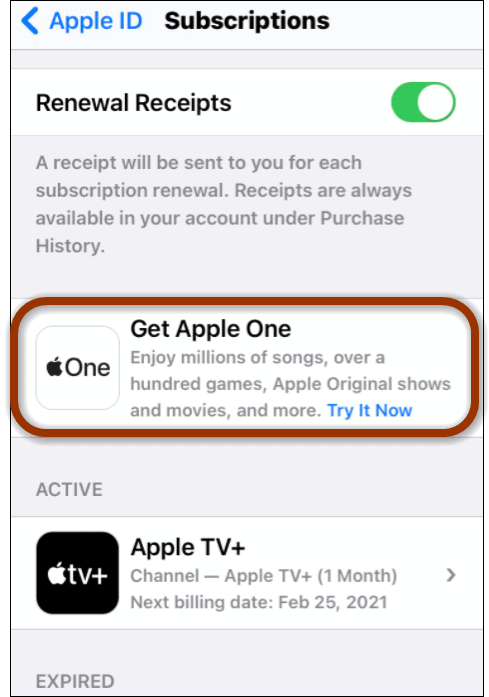 Next, select one of the three tiers and then tap the Start Free Trial button. 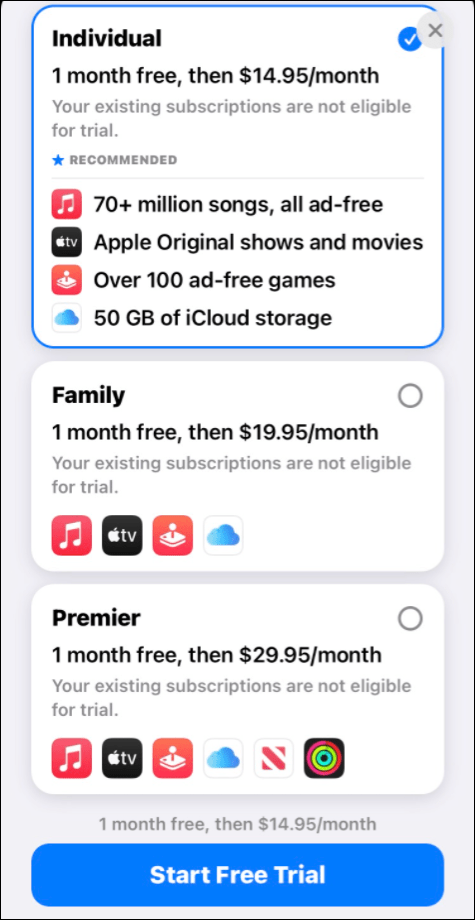 For each of the tiers, you get a free 30-day trial period. So you might just want to do the Premier plan if your intention is to cancel anyway. If you decide the bundle isn’t worth it, you can cancel from the same Subscriptions section in Settings.