Battery running low and wondering how to share battery on iPhone? This guide explains everything you need to know about iPhone battery sharing.

You and your friend are lost in the desert with no food or water. You’ve got a strong signal to call for help, but your phone battery is down to 1%. Your friend has no signal at all, but their battery is 100%. If only there were some way for them to share their battery with you.

Well, depending on the phones you’re both using, you just may be able to do exactly that. If you want to know how to share battery on iPhone, read on to learn if it’s possible to share power to or from an iPhone.

What is Battery Sharing? 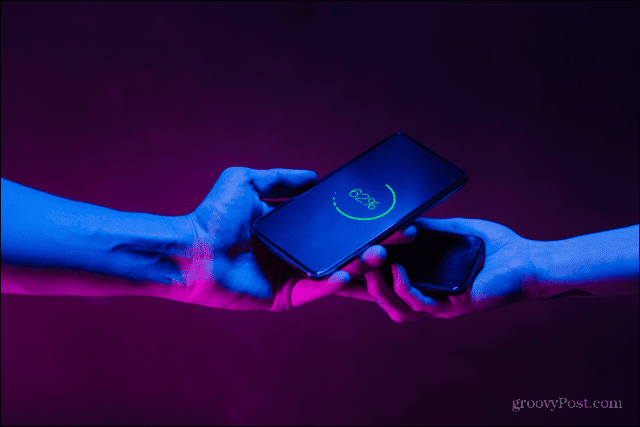 Many smartphones offer wireless charging. This allows you to charge your phone without plugging in a charging cable. Instead, you lay your phone on top of a charging pad, and your phone is charged wirelessly.

Charging via battery sharing is much slower than using a charging pad or wired charger, and it will quickly use up the battery of the phone that is sharing power, but it can be a useful feature if your phone is dead, and you don’t have access to a charger.

If you search the internet, you will find plenty of articles explaining how to share battery from an iPhone. Unfortunately, they’re all wildly inaccurate. At the time of writing, no iPhone can share battery with any other phone. The feature does not exist on iPhone, although it is available with other brands of phone.

Interestingly, it appears as if the more recent models of iPhone may have the capability of reverse charging, at least to some extent. Apple has not yet unlocked this feature, however, so as it stands, you can’t share battery with another phone from your iPhone. 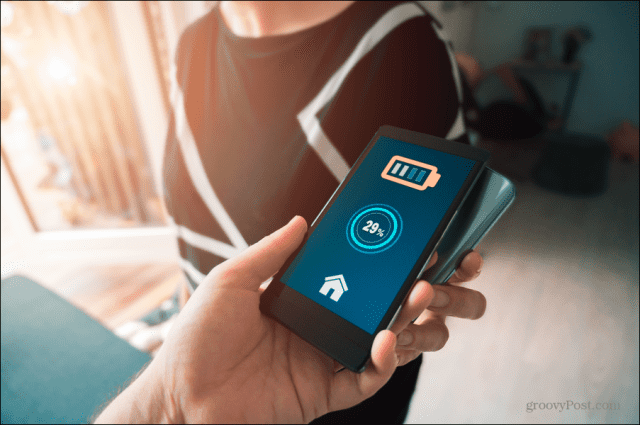 Huawei was the first brand to release a phone that offered reverse charging and since then other brands have followed suit, including Samsung.

The good news is that you can use other phones to share battery with an iPhone since more recent iPhone models allow wireless charging using the Qi wireless charging standard. As long as the phone you’re sharing battery from uses this same standard, you should be able to charge your iPhone from it. Once the other phone has battery sharing turned on, you can place your iPhone back to back with that phone to charge it up. 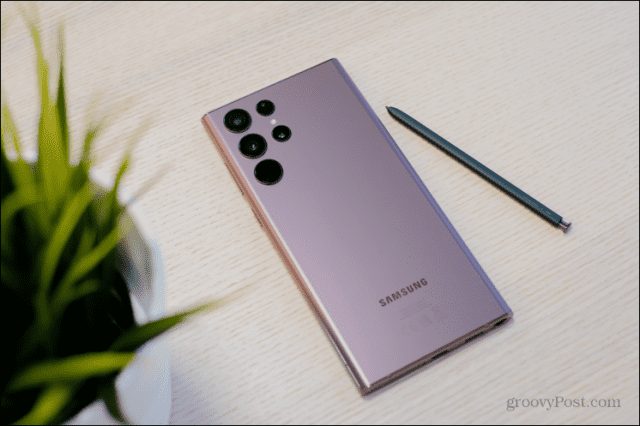 New phones are being released all the time from a wide range of brands, so keeping track of exactly which models offer reverse charging isn’t always easy. However, many of the major brands offer phones that can allow battery sharing.

Phones that include reverse charging capabilities include:

If your phone is an iPhone 7 or older then it doesn’t allow wireless charging, and you won’t be able to charge it from another phone.

The exact method of sharing your battery will depend on the phone that you’re using, as many brands often include their own OS with the phone. However, the steps below should be similar for most phones.

Get More From Your iPhone Battery

Learning how to share battery on iPhone is just one way to help keep your iPhone battery topped up and in prime condition.

You might also want to consider enabling or disabling optimized battery charging on your iPhone, too.