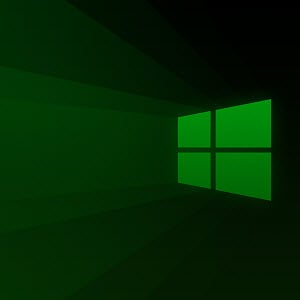 It’s almost here. Microsoft has begun to sign-off on the internal version of Windows 10 Anniversary edition. It’s on track to be ready on the announced date.

It’s almost here. Microsoft has begun to sign-off on the internal version of Windows 10 Anniversary edition. Windows Central is reporting that the process is in place to sign off. 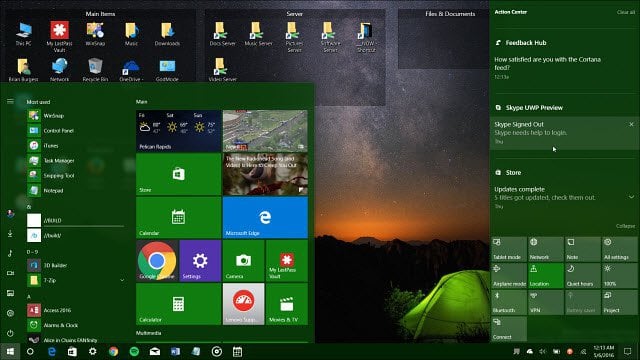 The current Build RTM is 14384 which is being internally testing for both PC and mobile. The current version is Build 14379, so it’s almost finished. At this time there is only some fit and finish to do, and some behind the scenes work.

Provided everything goes well; we should see Microsoft make the reported release date of August 2nd. Of course, after that, Windows Insiders will have “Redstone 2” (the next version after this) to look forward to testing.

This is great news if you’ve been a Windows Insider and chomping at the bit for the final version. Also, those who are looking for the next refreshed version should be happy with the next major revision.

Microsoft is doing a great job creating Windows 10 as a service so that updates will continue over the life of the product.

If you haven’t updated to Windows 10 yet and want to, make sure to do it soon as the final day for the free version is July 29th.

Are you looking forward to the next major upgrade to Windows 10? Leave a comment below and let us know.