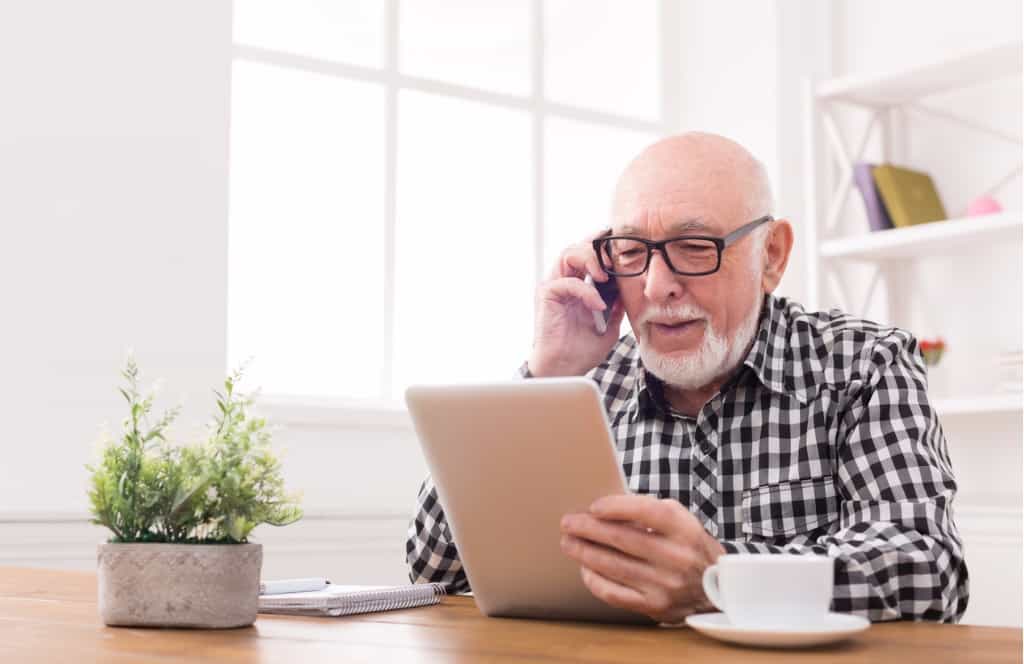 Ever wanted to create a live action recording of the iOS screen or record a tutorial on how to use an app? With iOS 11, it’s easy.

Apple’s latest mobile operating system update brings a bevy of new iOS 11 features to the new and improved Control Center. One notable addition is the Screen Recording function. This, as the name implies, lets you take a video of your iPhone or iPad screen. It’s perfect for making quick video tutorials for your mom, your blog, or just for fun. Previously, video screen capture with the iPhone was only possible with third-party hacks. But now, it’s as easy as a swipe and a tap.

Record Your Screen in iOS 11

If a screenshot is worth a thousand words, then a screen recording is worth a million. Video tutorials that actually show how something is done in live action are all the rage.  Apple finally realized this and decided to add a screen recording feature. This lets you record the entire iOS user interface and apps.

(Right now, there is some controversy over screen recording, since you could potentially record things like Snapchat disappearing messages or copyrighted content. But for now, let’s focus on the legitimate uses, of which there are much more.)

Screen recording can be accessed from the new Control Center. But it’s not there by default. You need to add it first.

In order to do that, launch Settings > Control Center > Customize Controls.

Swipe down then tap the plus button next to Screen Recording.

You can now access the Screen Recording widget on your Control Center dashboard.

To begin recording your screen, swipe up, then tap the screen recording button. A five-second countdown will be performed, then your status banner will turn red indicating it’s recording. Perform the actions you want to demonstrate. 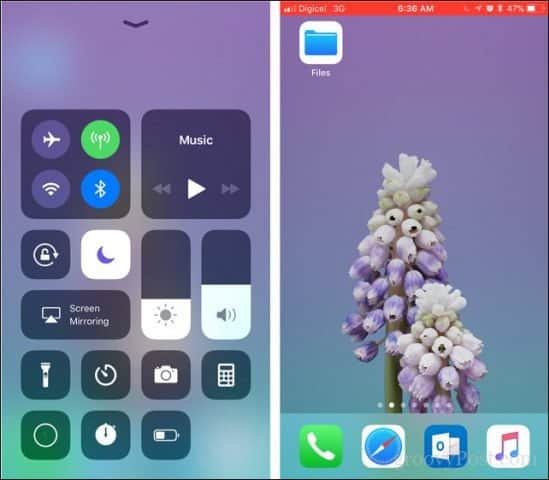 When you are done, you can end the recording by tapping the red banner. At the prompt, tap Stop to finish the recording or Cancel to continue. 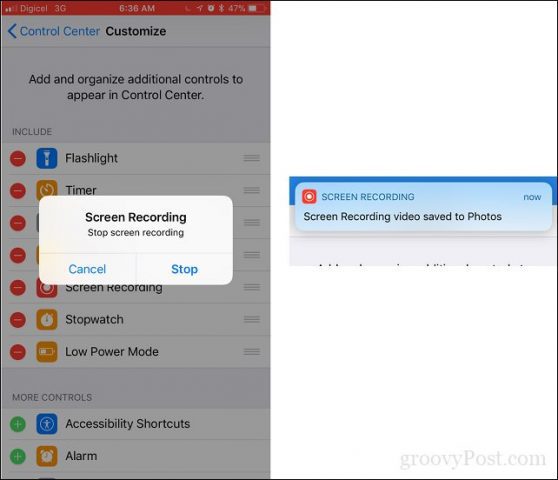 Your screen recordings are stored within the Photos app for viewing and editing. 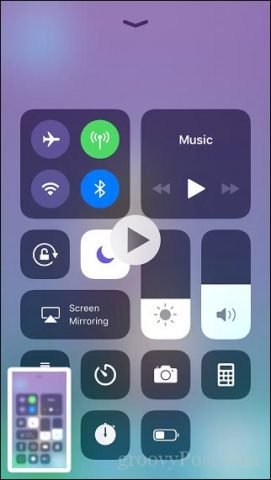 iOS Screen Recording is definitely a welcome addition and for sites like ours, it creates the opportunity to bring you even more immersive content. For remote help and support, this can be a handy function, too. For instance, if a friend or relative needs help with how to manage and customize their notifications, you can send them a video tutorial.

If you are looking for a similar feature on Windows 10, you need to consider a third-party application. Techsmiths Camtasia is a popular paid choice we love because of how easy and powerful it is to use. There are free options like VLC Player or OBS Studio, you can use to do the same.

Let us know what you think of this new iOS 11 feature in the comments.