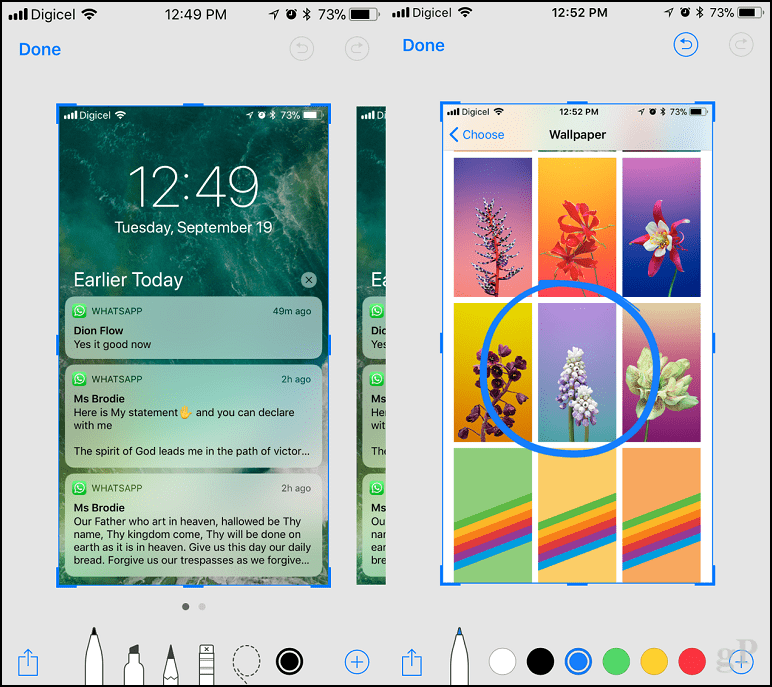 Apple new iOS 11 includes exciting improvements to make your iPhone and iPad feel like new. Explore 13 of the new features in this guide. 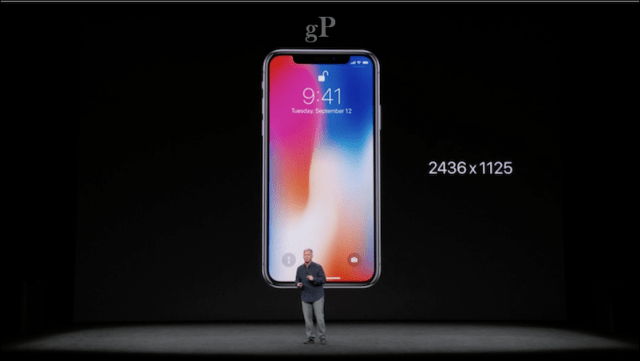 Apple’s new version of its mobile platform, iOS version 11, is a significant update with lots of feature improvements throughout for iPad and iPhone. This article shows you some of the best ones you should try after upgrading.

New Features in iOS 11 You Should Check Out

iOS 11 changes the behavior of Notifications and the Lock Screen. Instead of separate gestures to call up, it’s now one screen; even when you are within an app or on the Home screen. It feels a bit jarring at first, but you eventually get accustomed it. 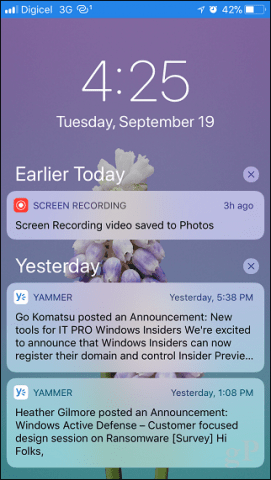 File management has been lacking for years on iOS. And now, it’s finally here. The Files app builds on iCloud but supports other file hosting services such as OneDrive, Dropbox, Google Drive, and BOX. So, you can centrally manage and save your files there. Just like the Finder or File Explorer in Windows 10, you can create folders, drag and drop files (iPad only), and color code and pin your frequently accessed folders. Files will see more usefulness on an iPad than iPhone though. 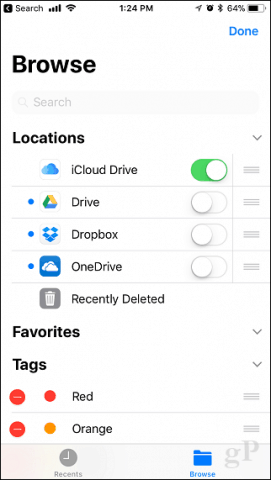 Control Center gets a major redesign in iOS 11; using a widget-based interface, you can manage all settings on the fly without leaving it. The Music widget is also integrated into the Control Center. Functions such as volume are just a swipe up or down using a gesture-based slider.

Users can adjust brightness, or start recording your screen, too. Its also more customizable, so if you don’t like where a particular widget is, you can move it around. Want to add more widgets? Open the Control Center setting then toggle on the other controls you want to have quick access to. 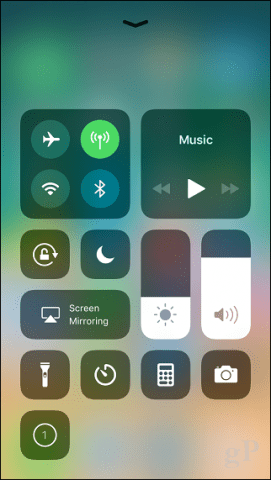 If you want to create a video tutorial, Apple has made it much easier with a built-in Screen Recorder. From the Control Center, tap the record button. A red banner will appear at the top of the screen indicating your screen is being recorded. When you are done, tap the banner to end the recording.

If you don’t see the record button in Control Center, you might have to toggle it on. Open Settings > Control Center > Customize Controls. 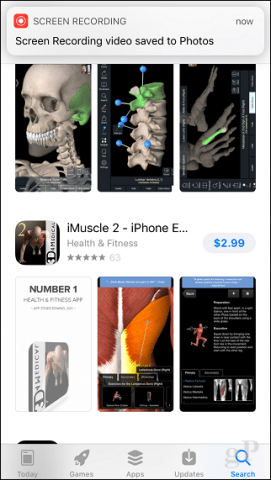 Working with screenshots is much easier too. When you grab a screenshot, it places a thumbnail at the left-hand corner where you can easily access it and make changes such as cropping it or adding annotations. 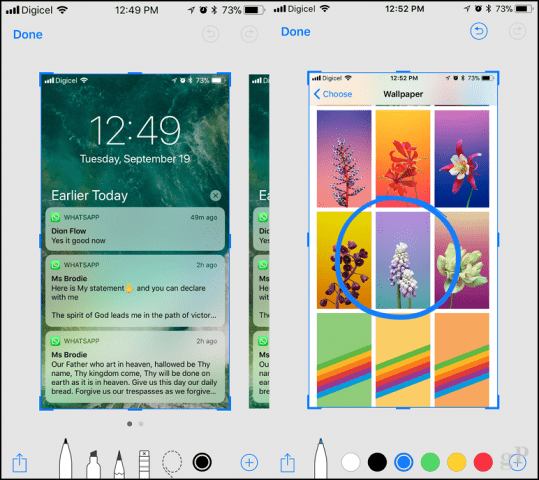 If you own an iPhone 6s or later, you are likely aware of the Live Photos feature which lets you capture live stills. iOS 11 now lets you edit those photos so you can apply an effect such as loop or bounce. This will give a true effect of a living photo. 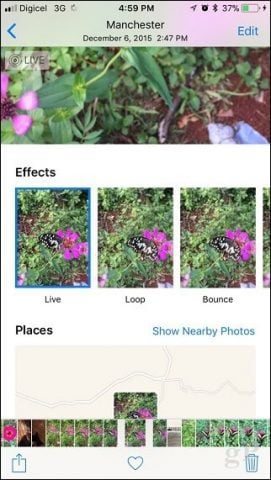 Mobile scanners have taken off in recent times; apps such as OneDrive, Office Lens, and Dropbox now let you scan documents from within their respective apps. Notes can do the same—you can even sign documents. The Notes scanner will automatically remove glare and artifacts, too. If you use an iPad Pro with Pencil, you can create notes from the lock screen without opening the device. 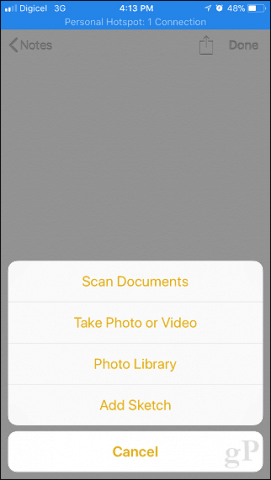 Another addition users will find in the camera app is the ability to scan QR Codes. When you scan a QR Code the camera app will offer suggestions for what to do with it. 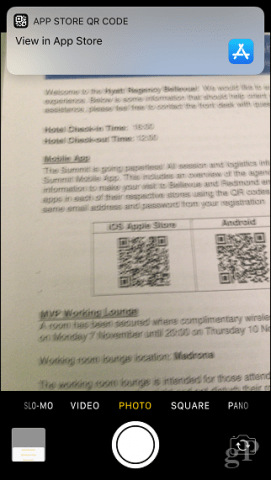 Another benefit of using the Camera with iOS 11 is support for AR. Augment Reality is basically a way to layer digital information over the real world. If you used last years Pokemon Go, you got your first taste of AR. This year, Apple is taking it further and you don’t need a new iPhone to use it – 6s, SE, and iPhone 7 are all supported. Here are some apps you can now try out with AR built in: 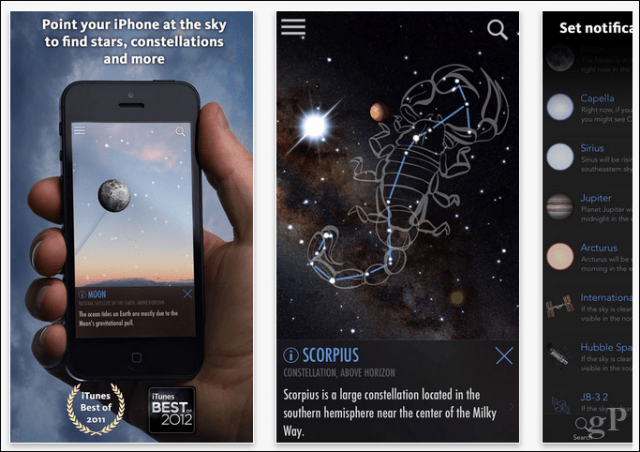 Do Not Disturb While Driving

Many drivers have been guilty of it: texting or responding to calls while driving. But this is a dangerous practice that can lead to an accident, even for experienced drivers. Apple is aware of the issue and is making it easier for users to not respond to text or receiving calls while driving.

iOS will now detect when your vehicle is moving and automatically enable Do not Disturb While Driving. You can have iOS respond with an automated text or you can customize it with your own reply. iOS by default will suggest turning it on even for passengers in moving vehicles – I guess those users can remain the exception to the rule. 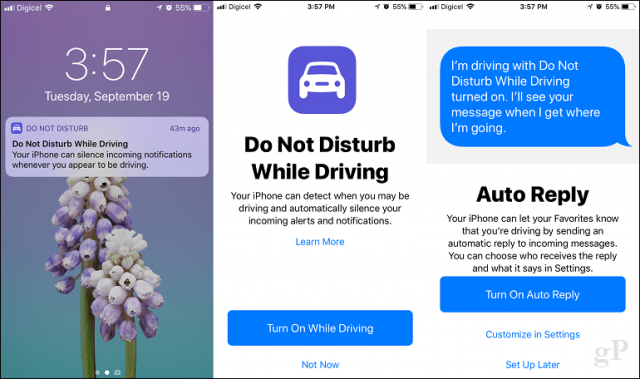 The Storage settings got a nice update, with a more colorful chart that gives you a better idea of what might be using up all your space. 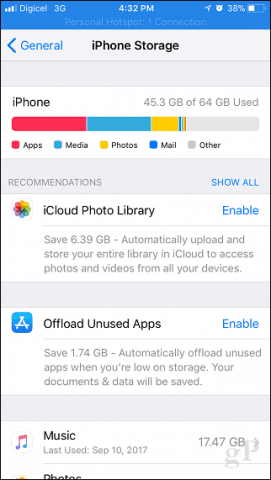 Apple’s Digital Assistant got some vocal training and the improvements show in a more natural sounding Siri. Although I rarely use her, when you do, you will notice and appreciate the difference. Siri can also be your personal DJ—I was able to call her up by saying ‘Hey Siri, play my 80s pop music playlist’ and she responded surprisingly well.

Starting with iOS 5, Apple started bundling new wallpapers, letting you customize your Lock and Home screen with beautiful images. Version 11 is no exception, which includes a mix of flower power and retro rainbow Apple-inspired banners. I love the flowers—they look a bit CGI/illustrated, but they are nice and make your screen pop and feel fresh. 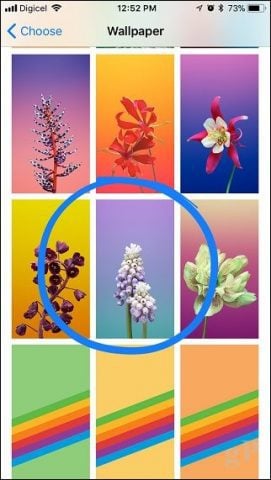 There are lot more, but these are some of the likely ones you will want to try out after upgrading to iOS 11. The iPad will see the most benefits from the upgrade, providing a more desktop-like experience for users who still can’t commit to it full time yet. We will continue to explore iOS 11 and if we find additional features we think you’ll like, we’ll update this article. In the meantime, tell us what you like or don’t like in the upgrade.

Remember to follow our backup guide if you haven’t upgraded to iOS 11 yet.