If you’re always using the same apps on your PC, save a bit of time and launch the apps during startup on Windows 11. This guide will show you how.

If you have a set of apps that you’re frequently using on your PC, you might want them to launch during startup.

You might worry that having too many apps running during startup can slow down the overall boot time. If you’re planning on opening certain apps anyway, why not save a little bit of time? This way, the apps you use are ready to go as soon as your PC has finished booting up, and you can start working (or playing).

On Windows 11, you can easily control app startup behavior via the Settings app or by placing shortcuts in the Startup folder. If you want to know how to launch apps during startup on Windows 11, follow our steps below.

How to Launch Apps Automatically During Startup via Settings

You can set certain apps to launch during startup by using the Windows 11 Settings app.

To launch apps automatically via Settings, use these steps: 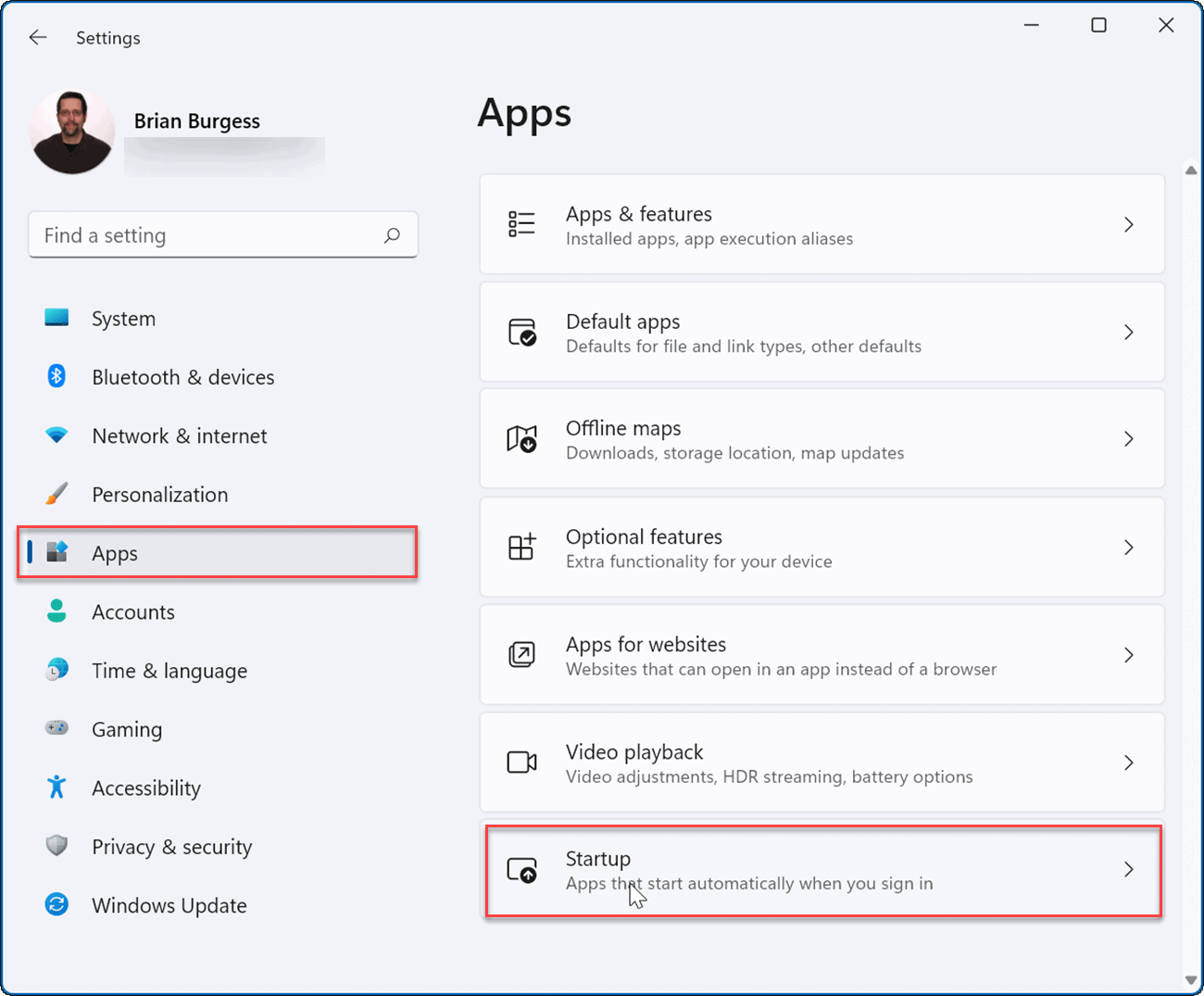 To configure apps using the startup folder on Windows 11: 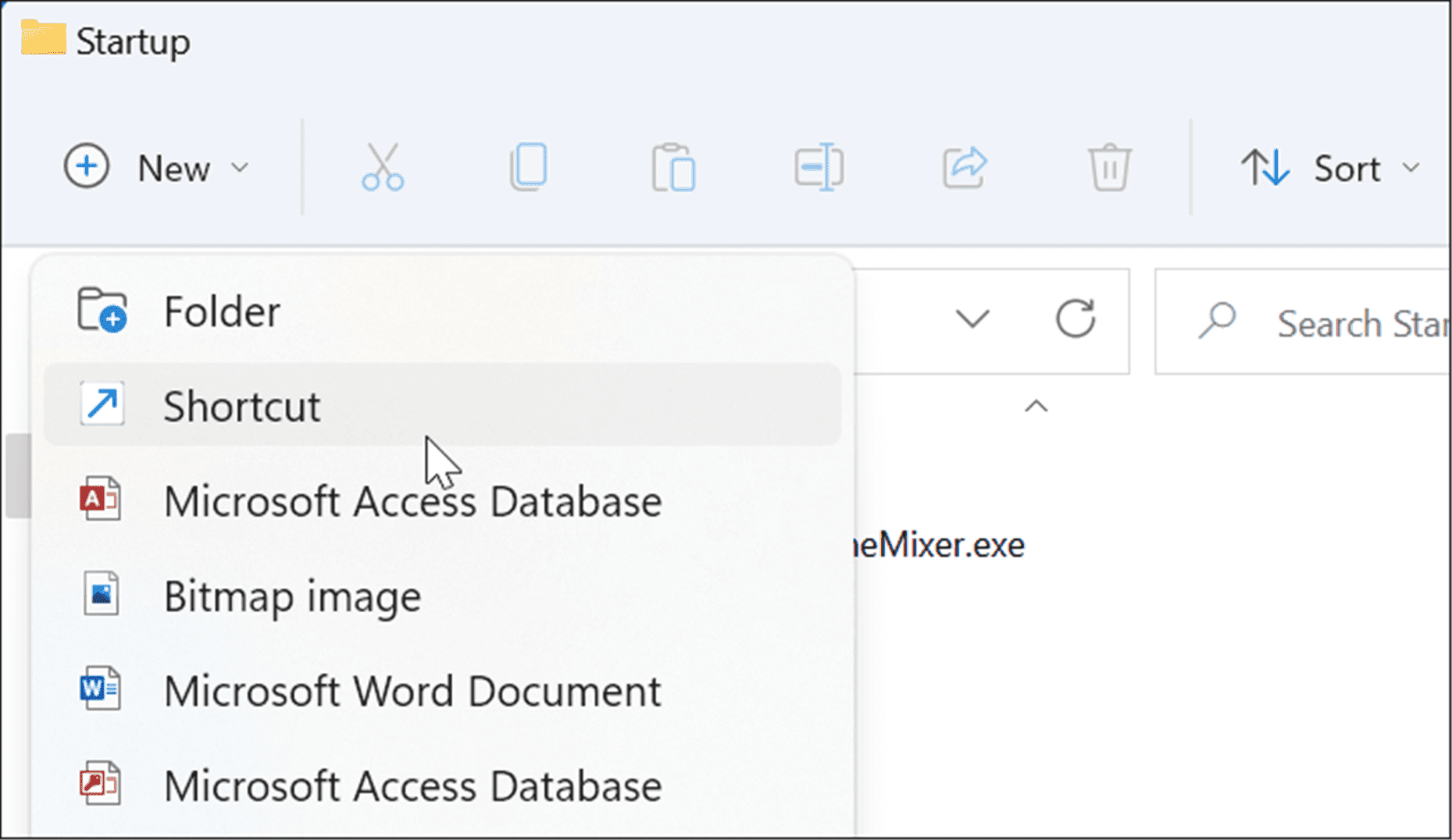 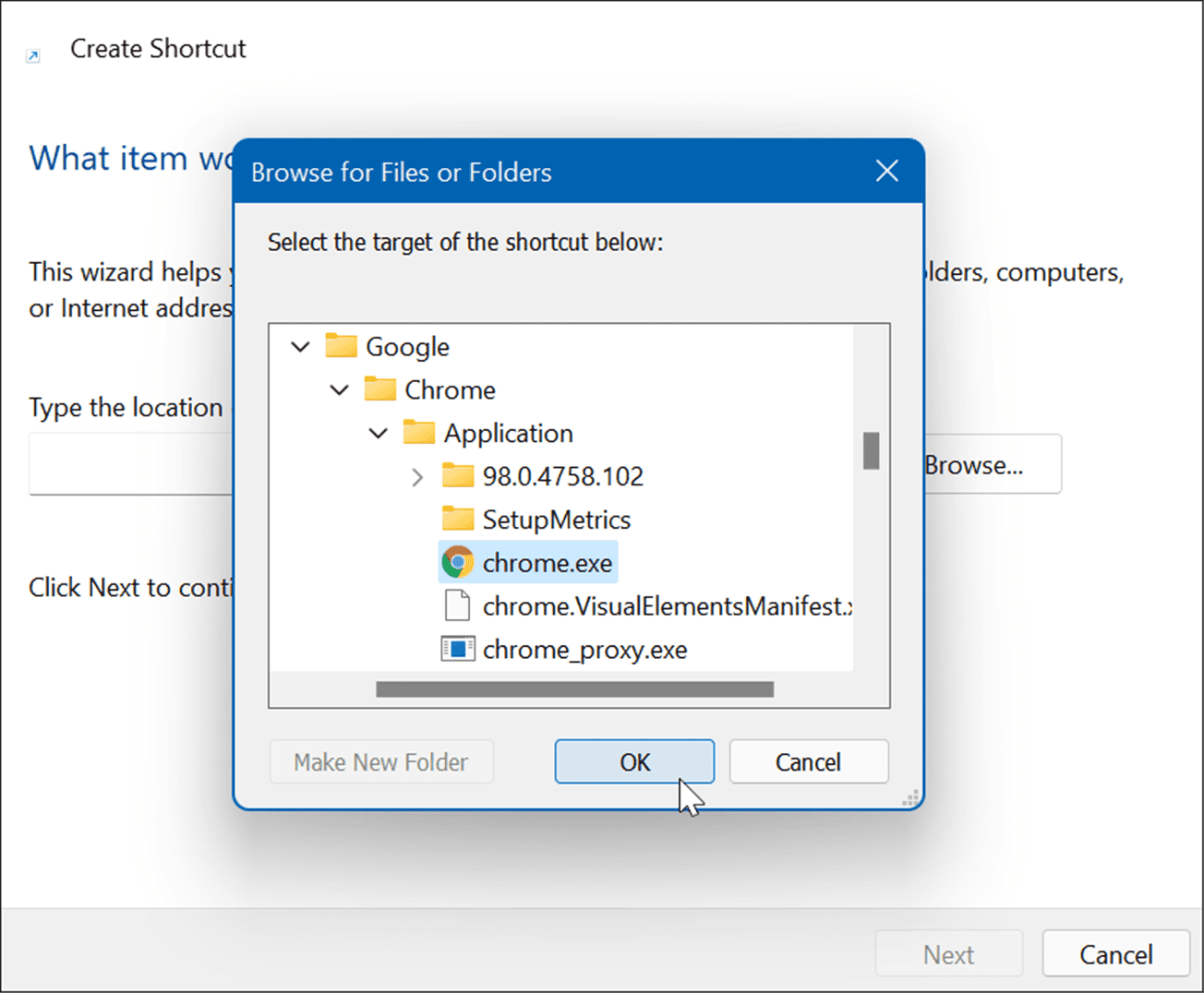 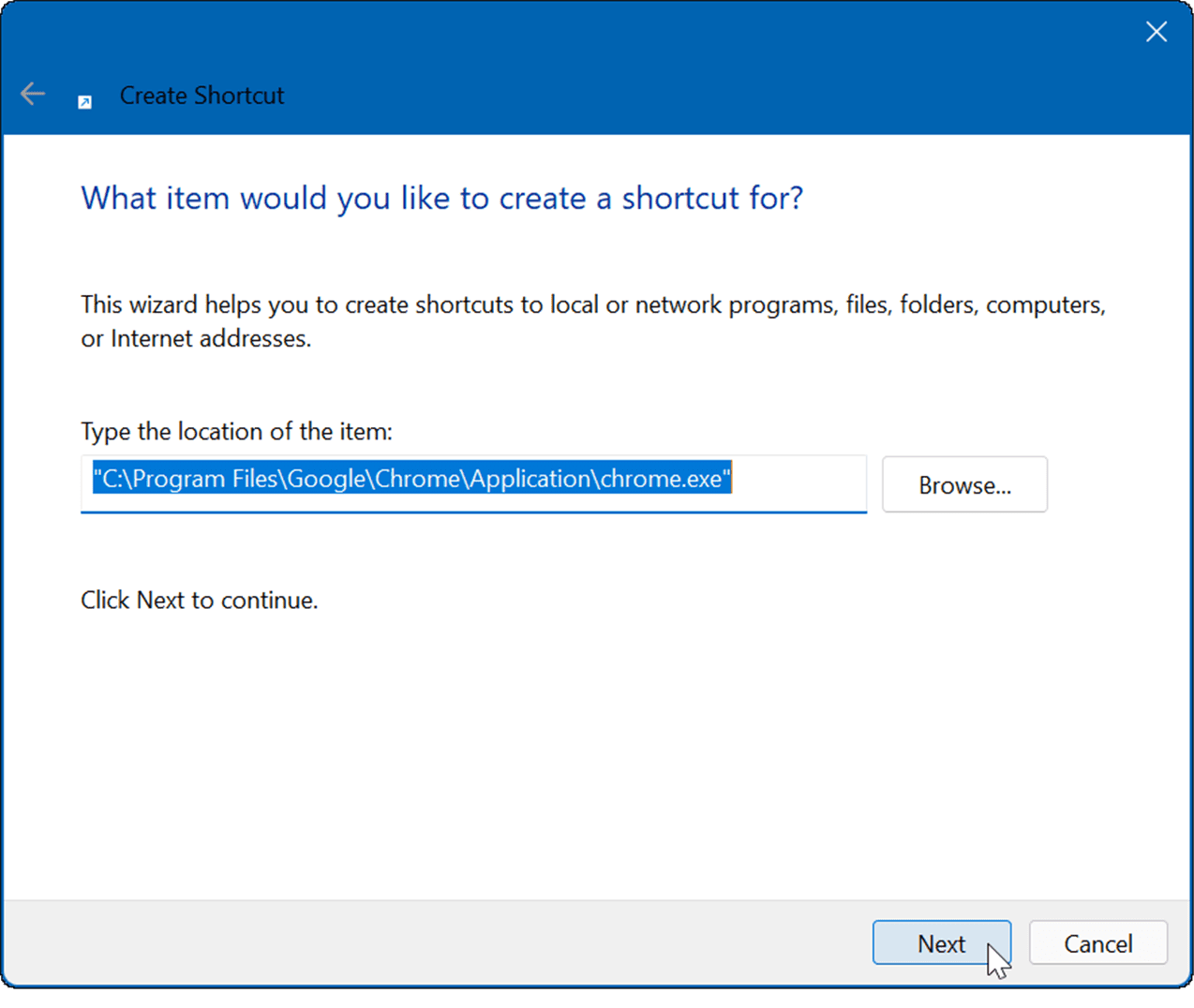 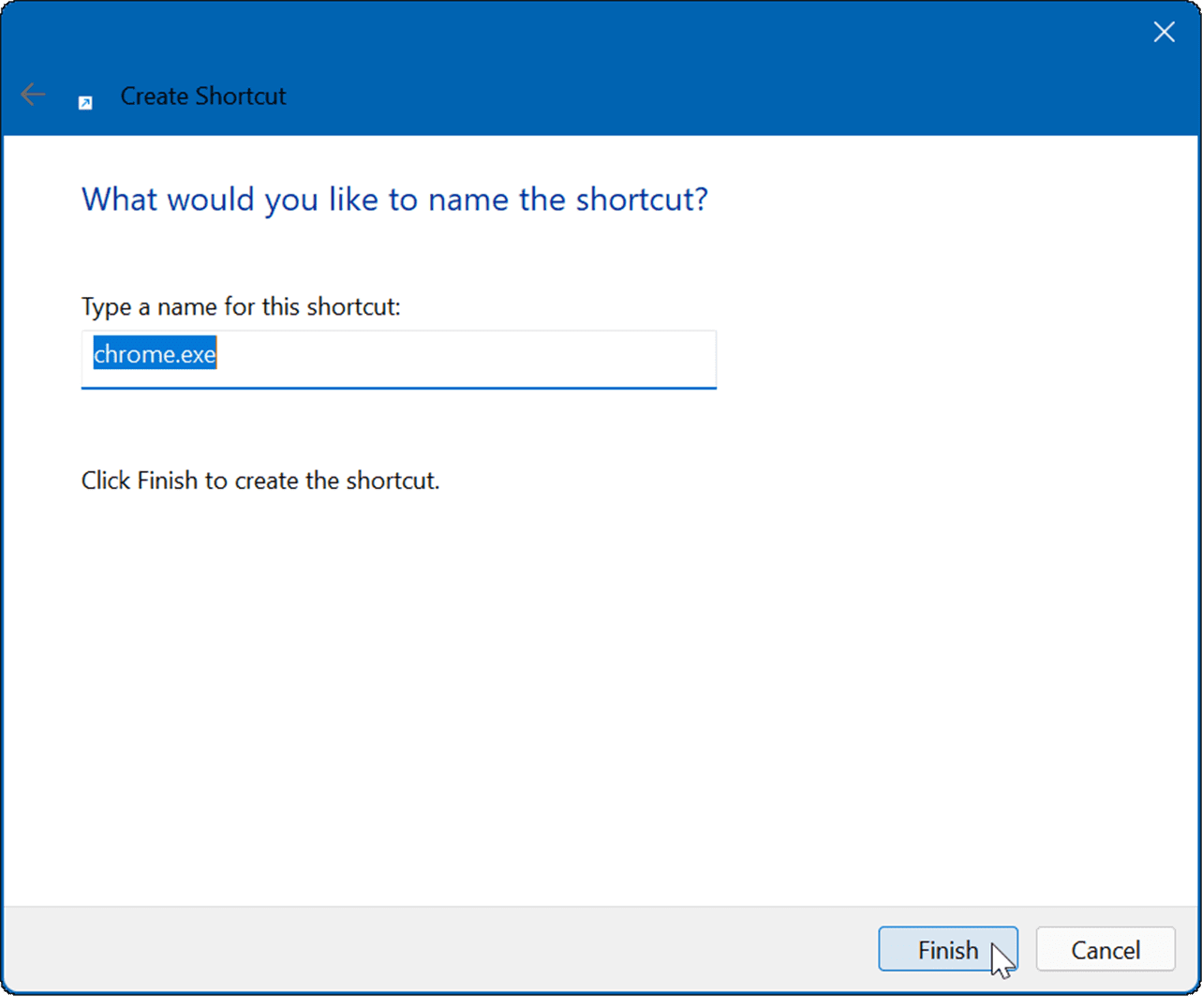 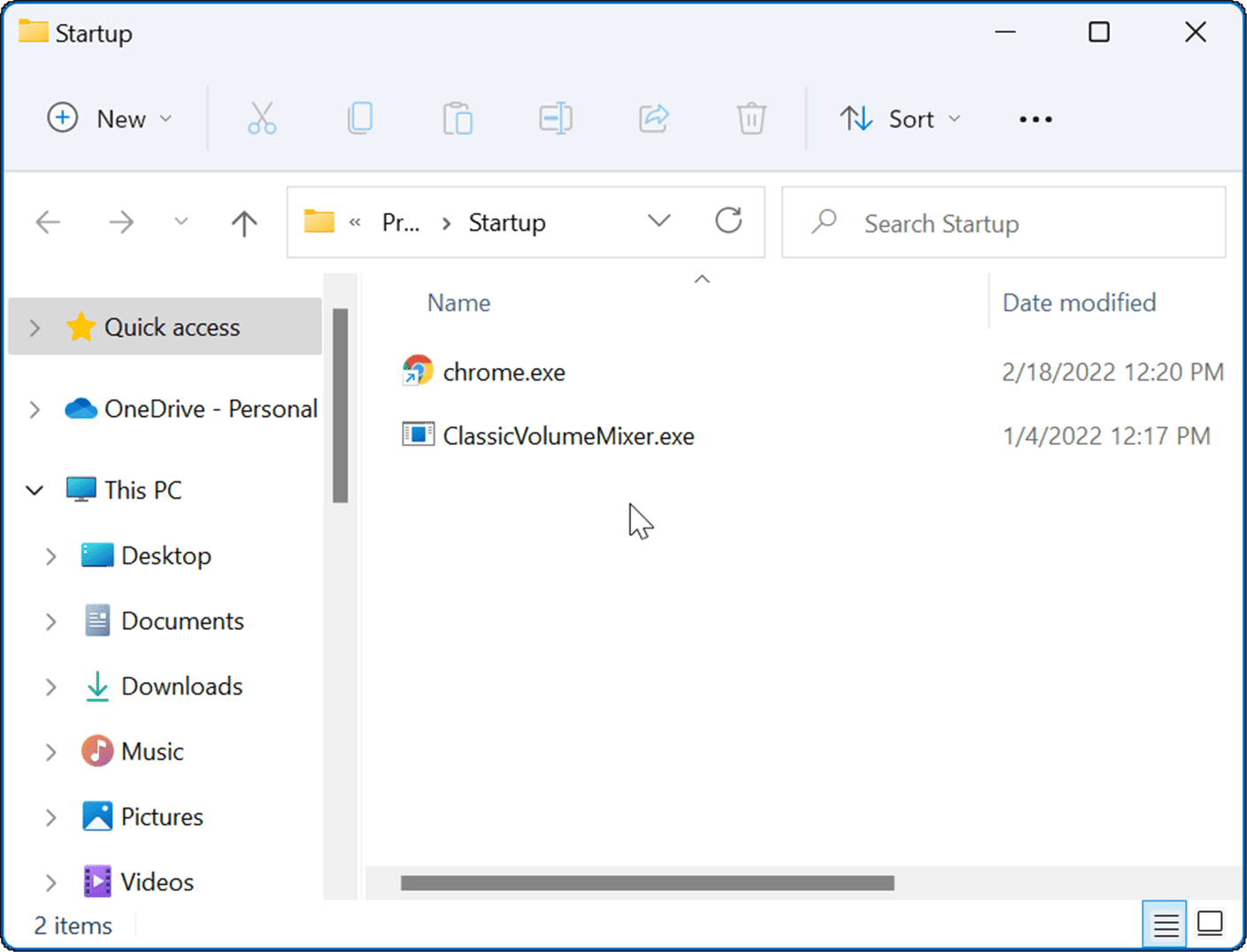 The next time you restart your PC, Windows will launch any apps you add to the Startup folder.

It’s also worth noting that when you add apps to the Startup folder, they will launch in a windowed mode by default. So, for example, if you have several apps set to run, it can clutter up your screen. The good news is you can set them to run minimized or maximized if that’s your preference.

To set the app window behavior: 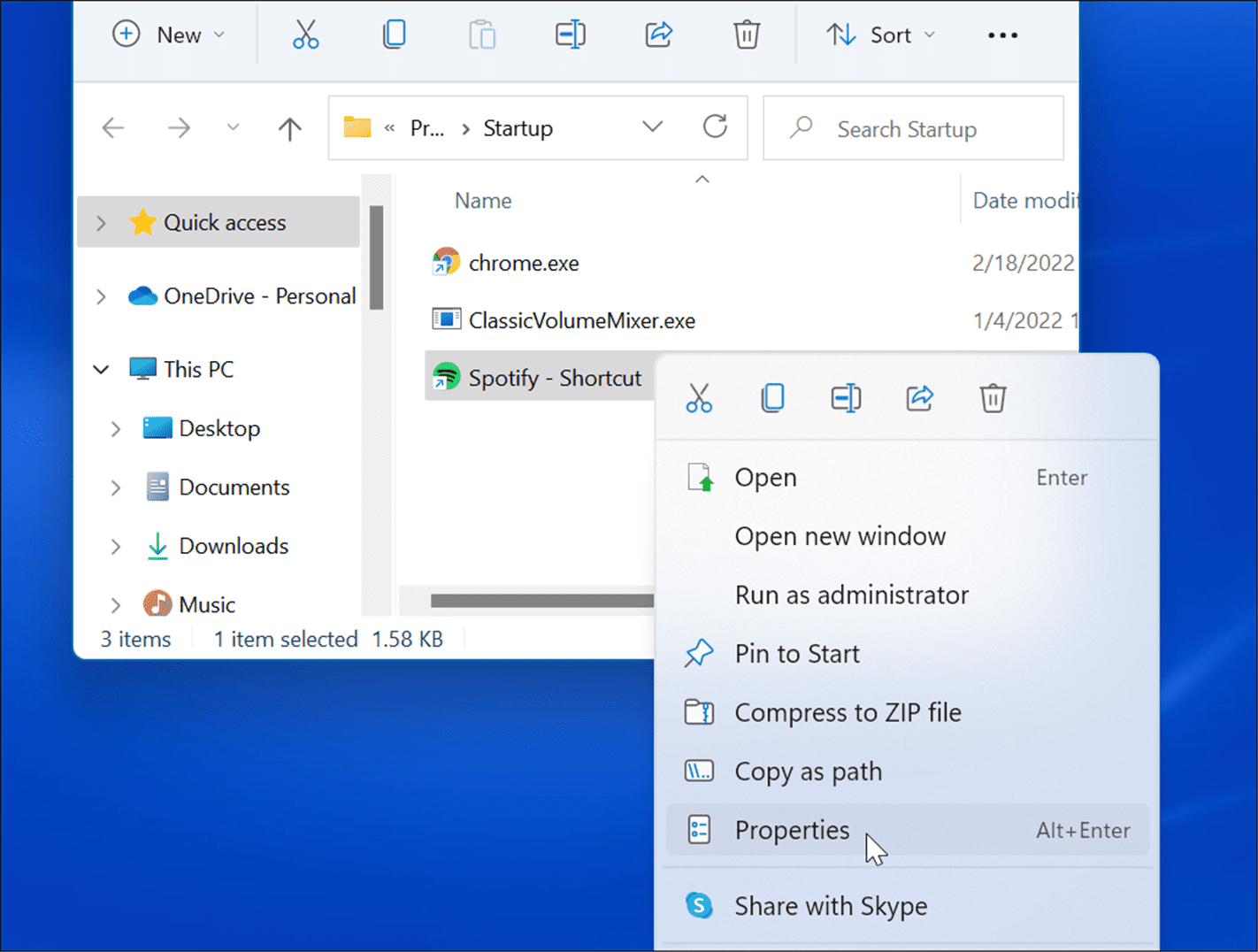 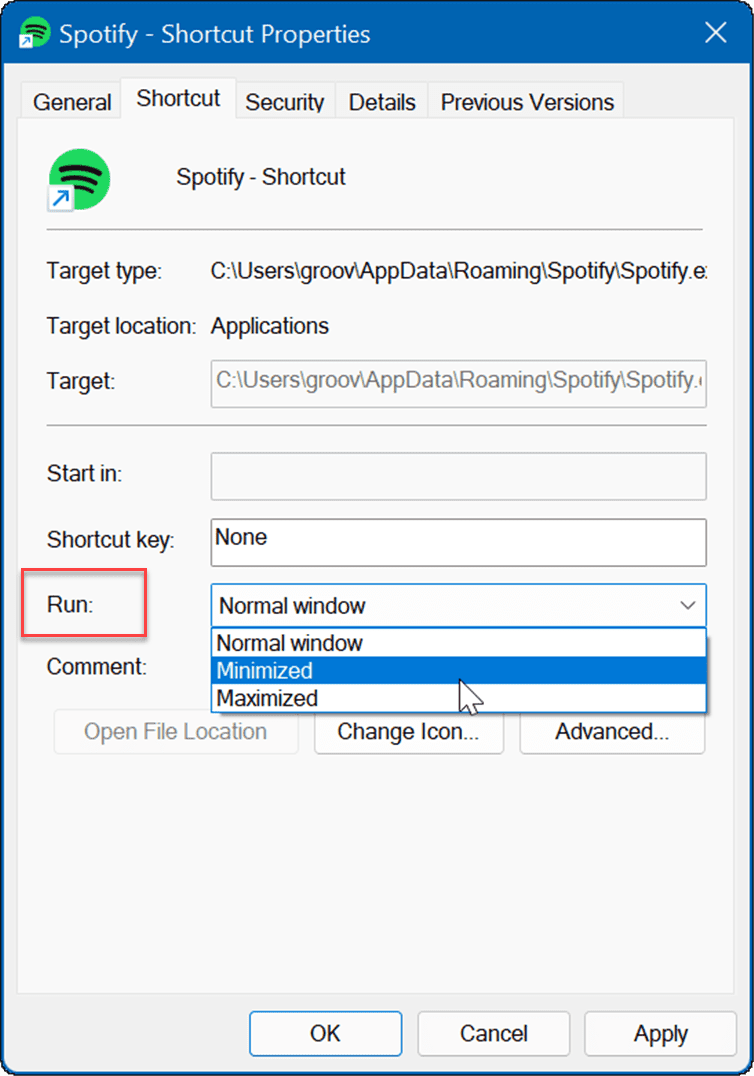 Drag and Drop Apps Into the Startup Folder

You can drag and drop apps if you don’t want to create a shortcut for each app in the Startup folder.

To drag apps from the Apps folder to the Startup folder: 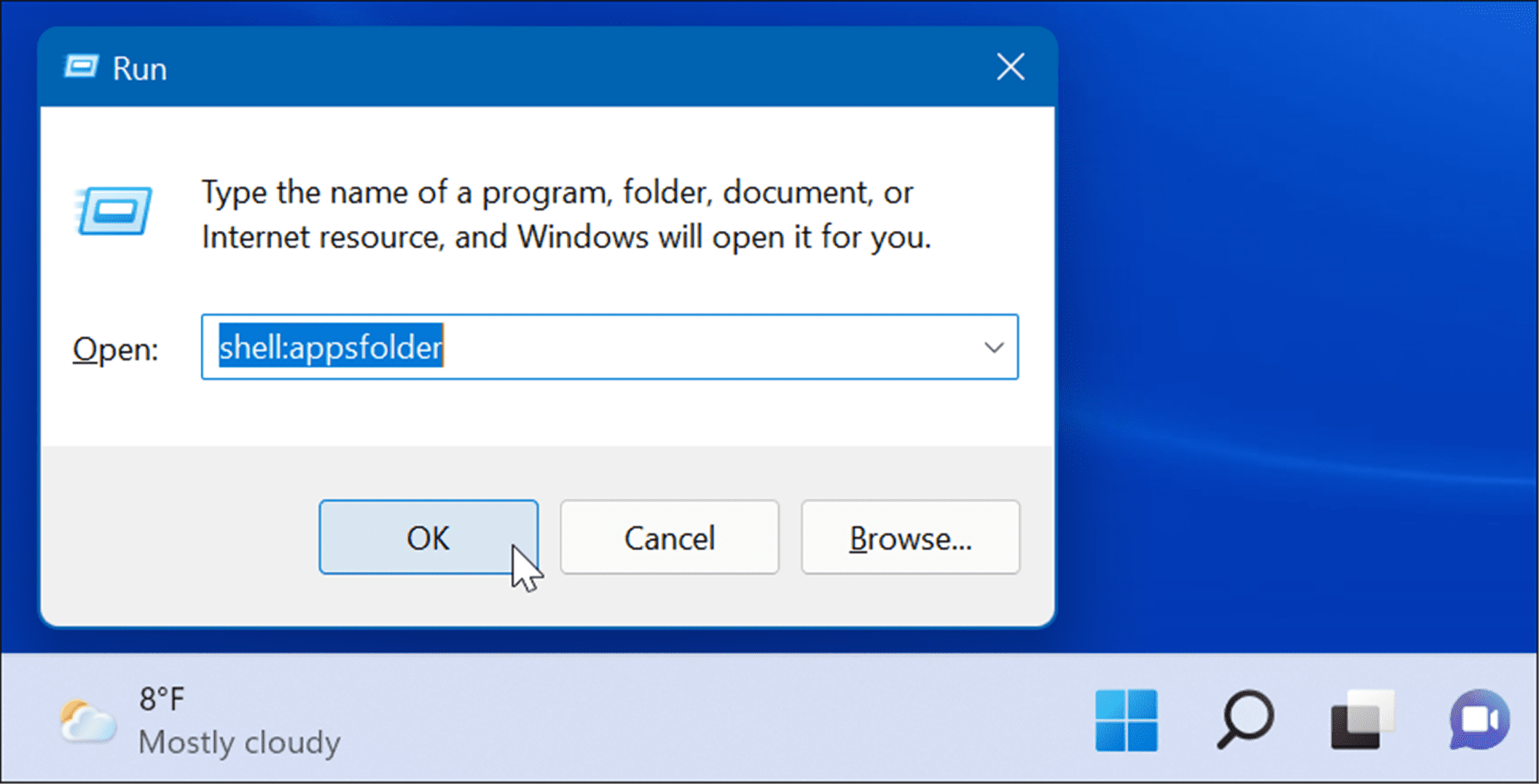 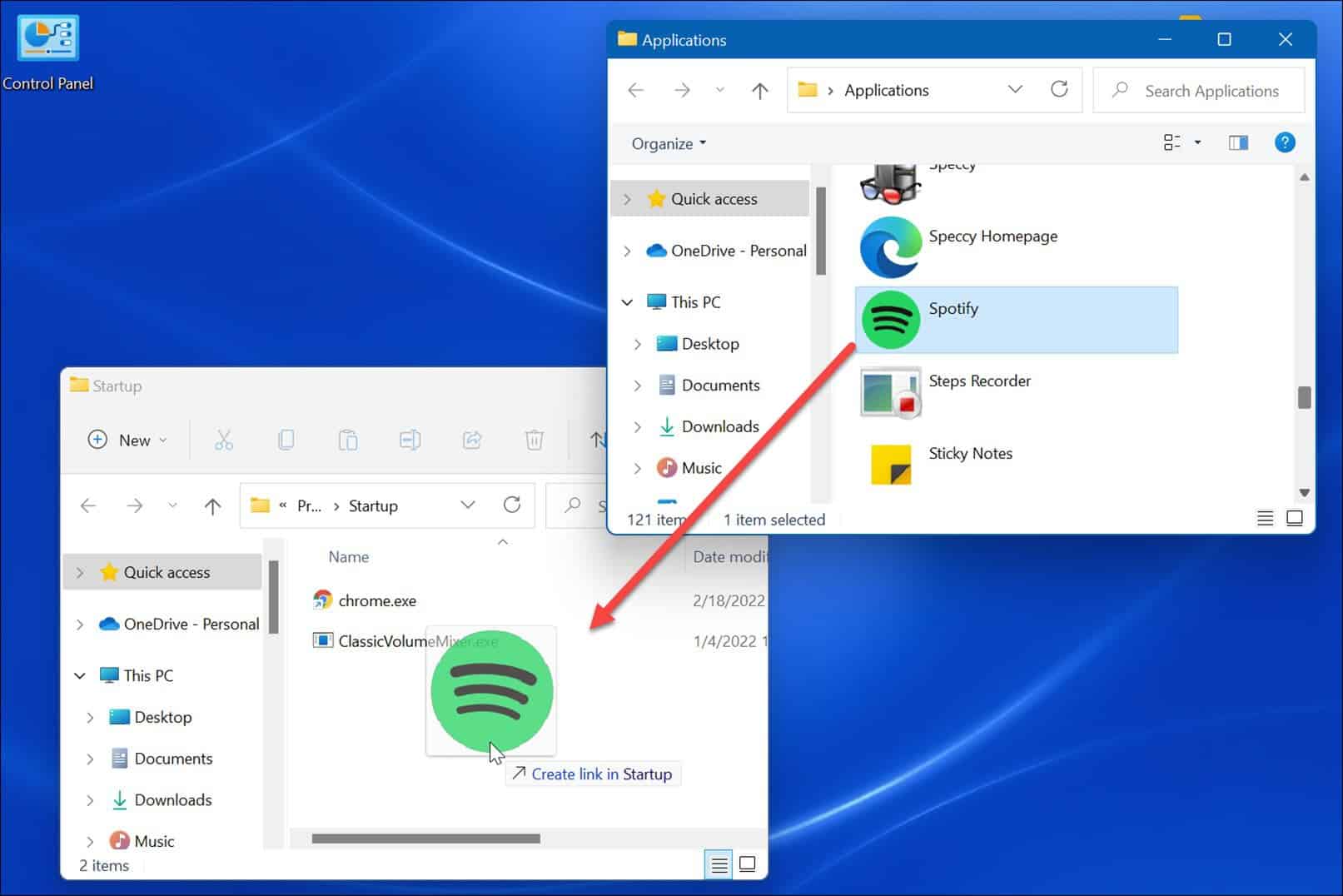 This method works well if you want to put multiple apps in the Startup folder. It’s easier than creating a shortcut for each app.

The steps above should help you to launch apps during startup on Windows 11—but only the apps you want to see.

However, you should keep in mind that setting too many apps to launch during startup will slow down your system’s boot time. The more apps you have, the longer the overall startup time will take. If you only include the apps need access to quickly, the performance won’t take a huge hit.

If you find your PC takes too long to boot up, try disabling startup apps on Windows 11. For more on managing apps, take a look at changing default apps or how to pin apps from Start to the Taskbar. If you’re not on Windows 11 yet, you can make apps launch during startup on Windows 10.