YouTube for Android isn’t included or available for the Kindle Fire HD. The lack of common apps in the Amazon App Store is one of its biggest disadvantages for users who want a “serious” Android tablet. Here’s how to install the Android YouTube on the Kindle Fire HD – no rooting involved.

Important Update: These instructions are for the first generation Fire HD tablet and may no longer work with newer devices.

The omission of the YouTube app on a media consumption tablet doesn’t make much sense. Apparently, Amazon wants you to use its services, but it doesn’t have anything like YouTube, so why isn’t it there?

Important Update 2: At the time of this writing — July 2021 — the YouTube app is available via the Amazon App Store. You can now install it as you would any other available app.

First, make sure you have it set so you can sideload apps. Swipe down on the home screen and tap More then Device. Then turn on Allow Installation of Applications. 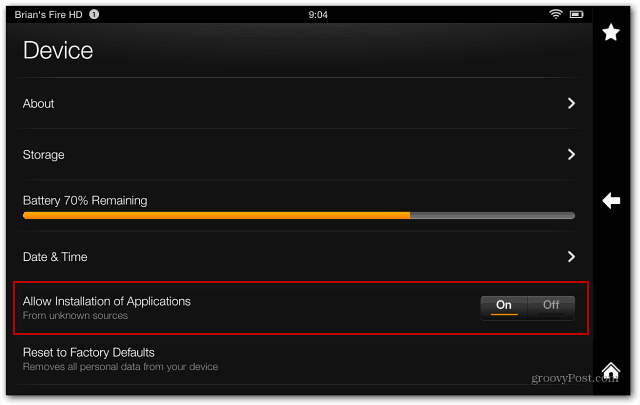 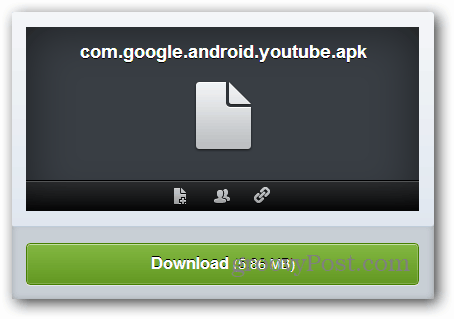 After you’ve downloaded the file, connect your Kindle Fire HD tablet to your computer if it isn’t already. When AutoPlay comes up, then click Open Device to View Files, or open it in Computer. 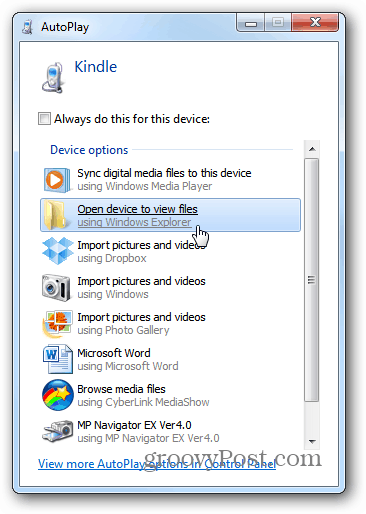 Go to the Download Folder and copy the APK file to it. 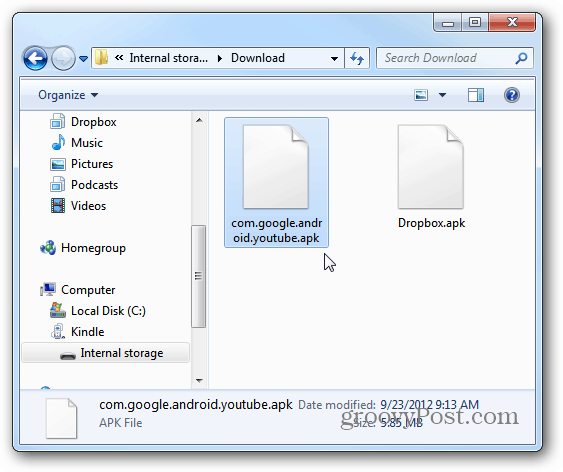 Next, install ES File Explorer on the Fire if it isn’t already and open the Download folder. 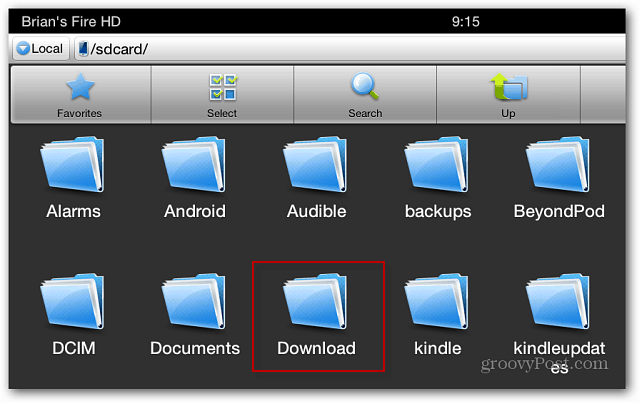 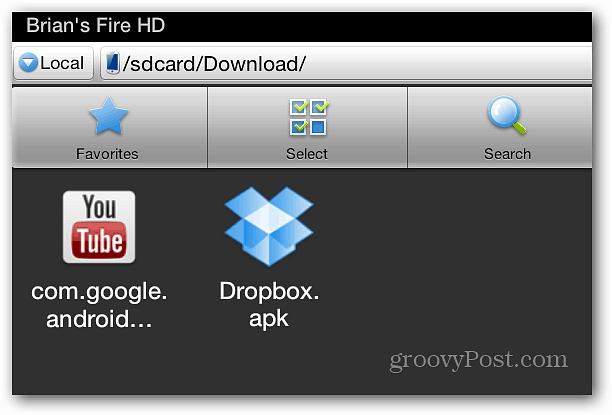 The cool thing about installing YouTube is it will display an icon in Apps, unlike the hidden Camera app. 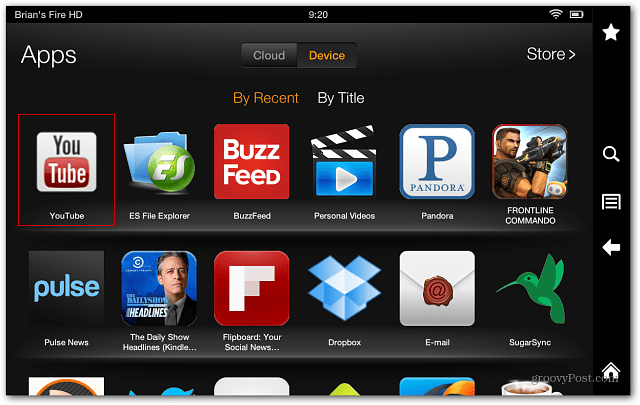 There you go! You can now enjoy your favorite YouTube videos on the Kindle Fire HD. 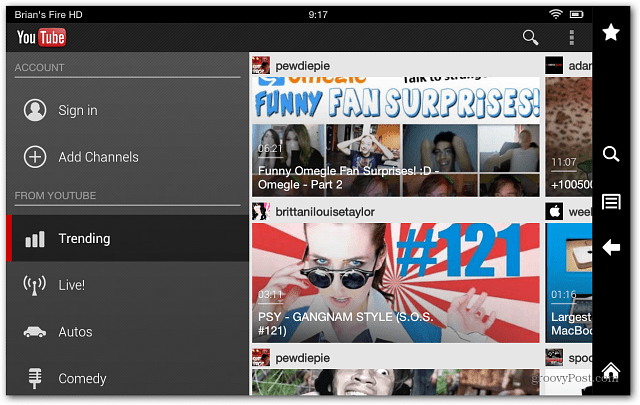 Another app not included in the App Store is Dropbox. Check out this article on how to install Dropbox on the Kindle Fire. Installing it on the new Fire HD is essentially the same process.