Follow this guide to get your favorite Windows 7 games including Solitaire, Chess, Hearts, and Minesweeper working on Windows 10.

When Microsoft released Windows 8, a lot of users were disappointed with the lack of built-in games. Microsoft did release a collection of modern Xbox card games based on the classic Microsoft Solitaire and Freecell. However, a lot of people weren’t impressed with the deep integration with Xbox and the online gameplay. The Microsoft Solitaire Collection stills exist in Windows 10, and it is possible to install the Windows 7 Game Space Cadet Pinball on Windows 10 however, if you’re like me and enjoy the classic old school card games and others like Minesweeper, Mahjong Titans, and Purble Place, we have an unofficial third-party solution for you.

Which Windows 7 Games are Included?

With the latest version of the file, the following Windows 7 games will be installed:

Now back to my favorite game, Solitaire! 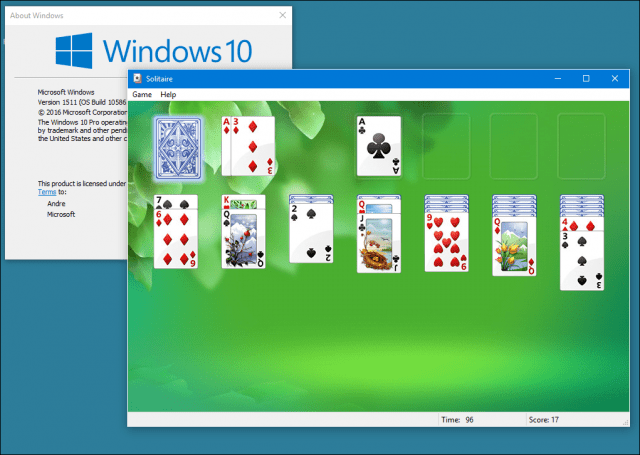