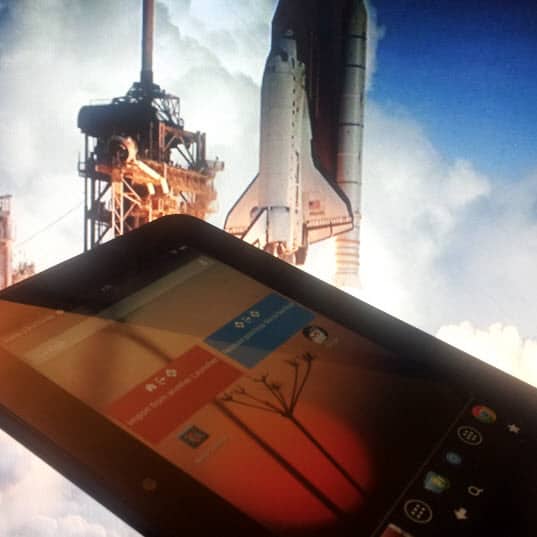 Ready to ditch the stock Amazon carousel launcher? There are plenty of alternatives in the Play market and this guide will show you how to use them with a Fire HD.

The Kindle Fire HD has a lovely default carousel launcher designed by Amazon, and by default, there isn’t any way to change it. However, if you’ve rooted your Fire HD, there is a workaround that will allow you to install any launcher you want. This is great news if your not a fan of the carousel, or if you’re like me and just want a change of scenery once in a while. 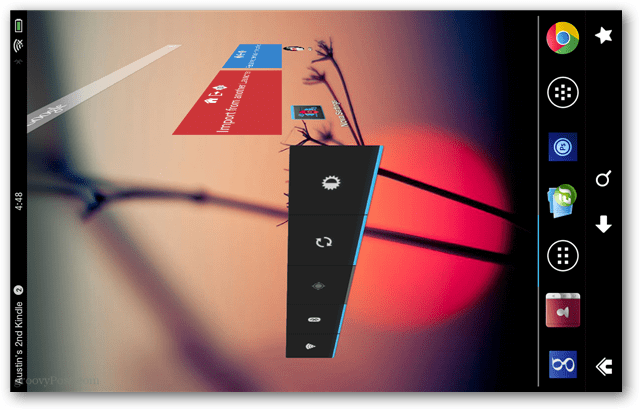 The easiest way to get the new launchers on your device is to grab them directly from the Google Play market. Alternatively, you could grab the APK files, but I prefer to just pull them from Play. If you’re looking for a good launcher, I recommend either Nova Launcher or Go Launcher.

You may notice that after installing a launcher that there won’t be any way to open it. Don’t worry, you’ll fix that in just a second. 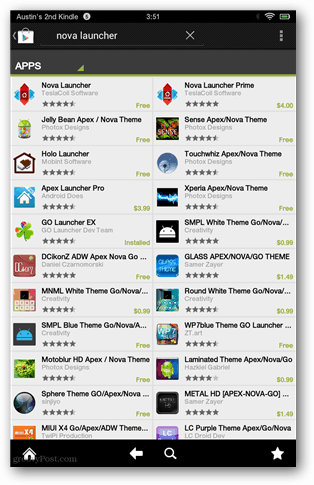 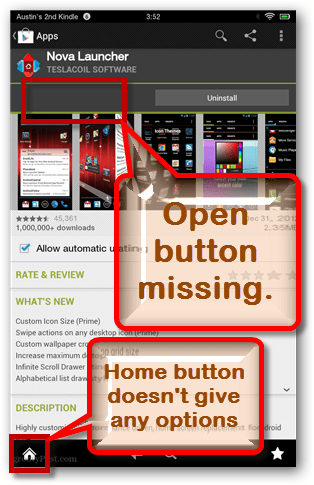 After you have the launcher installed, open up ES File Explorer and browse to the following location:

From this folder, you’ll need to track down the launcher .apk file(s). It may prove somewhat tricky because the file name may not match up with the launcher name, so look for the matching icon instead.

Once you find the correct apk(s), move (cut/paste) it into this folder: 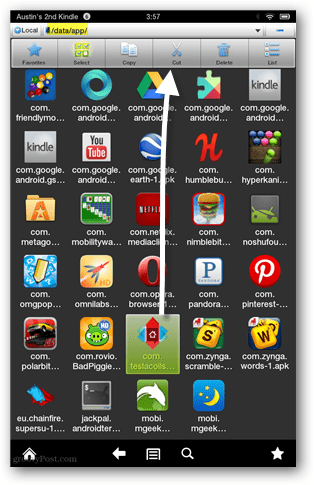 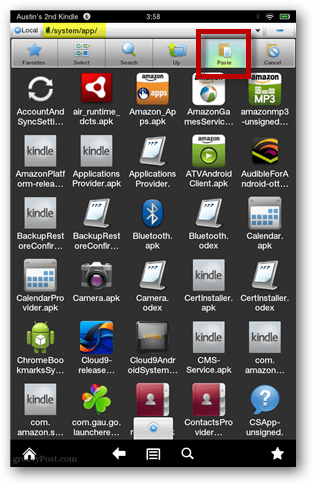 Now track down the apk file that you just moved, and long-press on it to open up its Properties. Within the properties set the permissions to: 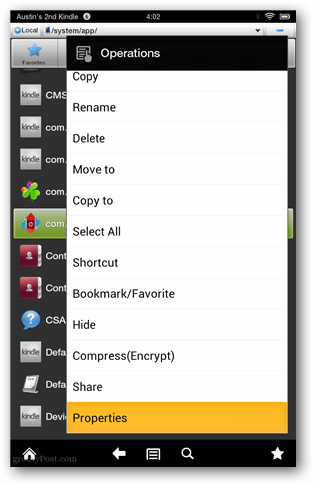 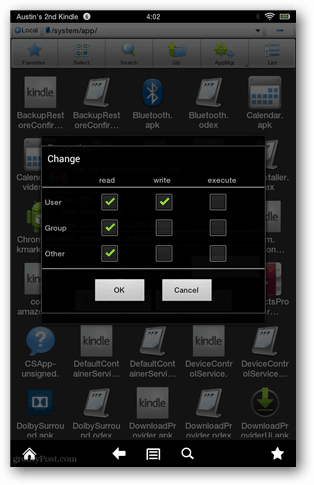 Now reboot the Kindle Fire HD by shutting it down and turning it back on. 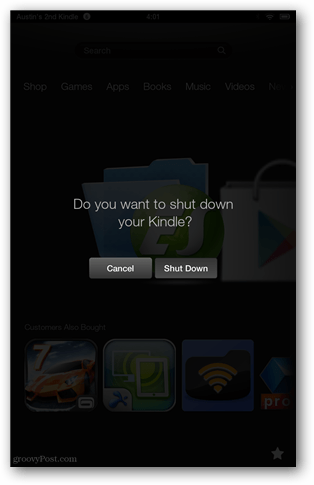 Once it’s restarted, tap the Home button to bring up the launcher action chooser. Play around with the different launchers until you find one that you like, and after you do set it to the default by checking the box at the bottom of the action prompt. 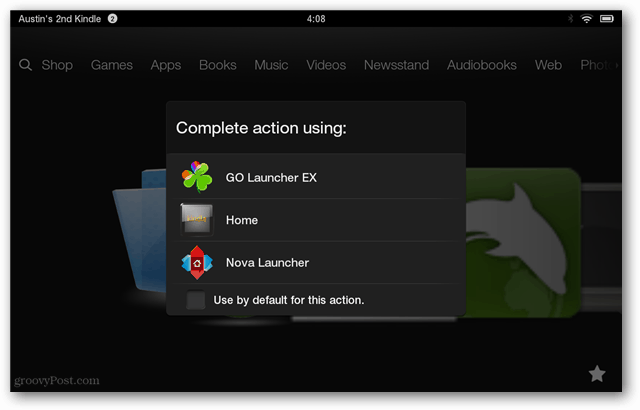 I’ve tested out both Nova Launcher and Go Launcher on the Kindle Fire HD. I didn’t notice any issues from either except that the bottom-row from the overlapping Kindle launcher skin pops up even when it isn’t needed, sometimes moving the screen slightly. 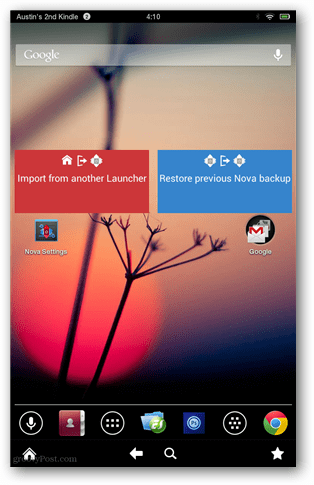 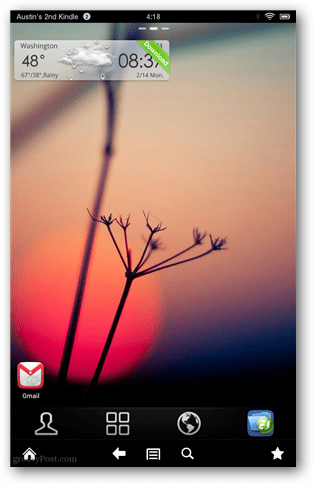