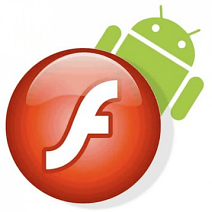 Android Jelly Bean on the Google Nexus 7 doesn’t officially support Adobe Flash. Plenty of websites still require it to use, and here’s how to make it work on your Nexus 7.

Android Jelly Bean doesn’t officially support Adobe Flash anymore, but that doesn’t mean you can’t install it yourself. Plenty of sites still use it, and to view or use the site tools, you need Flash. Here’s how to make it work.

Flash Player support for Android has been discontinued, but it can still be installed; not from the Google Play Store, though. It’s also possible to install Flash on the Kindle Fire HD and other Jelly Bean devices. There’s a few steps to to make it work on the Nexus 7, but nothing difficult.

First, you’ll have to enable installation of apps from unknown sources. To do so, go to Settings in the Apps menu of your Nexus 7 and scroll down and tap Security. 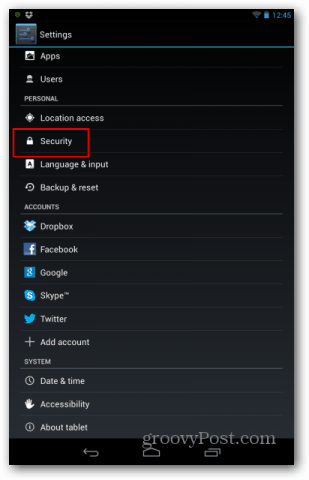 In the menu that comes up, tick the box for “Unknown Sources”. 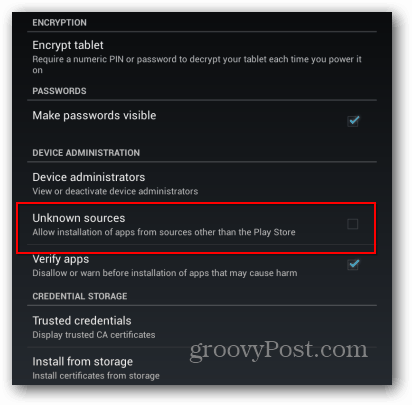 You’ll be asked to confirm that you allow this – basically Google washes its hands of any responsibility for data you may lose. Confirm it, but don’t forget to untick Unknown sources after you’re done with installing Flash. That warning is there for a reason. 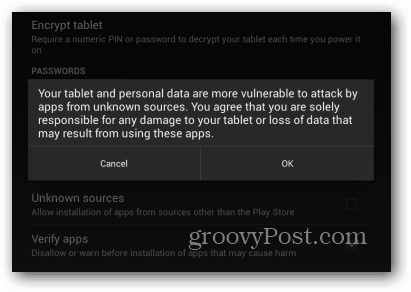 Now pen your browser and go to http://d-h.st/o1I. Download the Flash apk file. Don’t worry, it’s safe to download. I’ve scanned it with Virus Total and I use it. 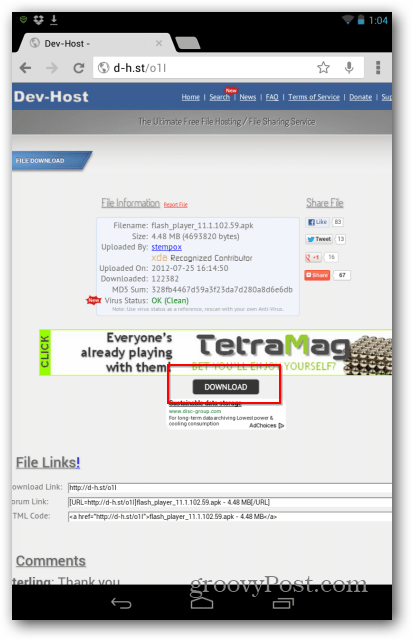 Once it’s downloaded, tap to install it. 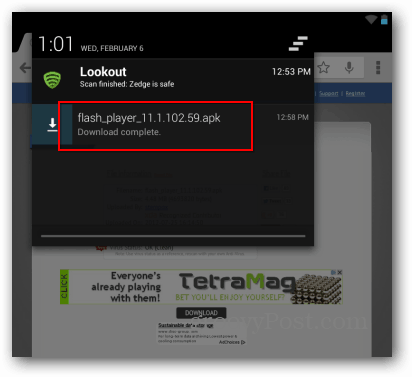 You’ll be asked whether you want to open it with Android’s Package installer. Or in my case, also asked if you want to scan it with the antivirus app Lookout before installing. If you think you’ll change your mind, you should probably tap “Just once.” Clicking “Always” will set a file association. 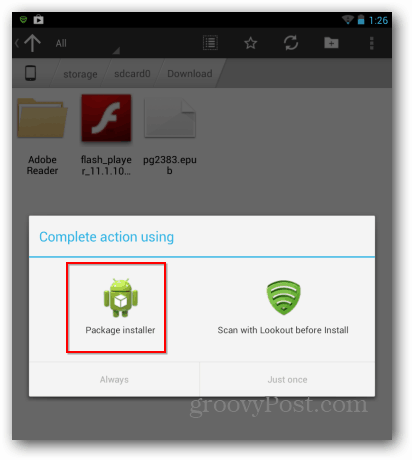 You’ll get a final installation confirmation from the Package installer tap Install. 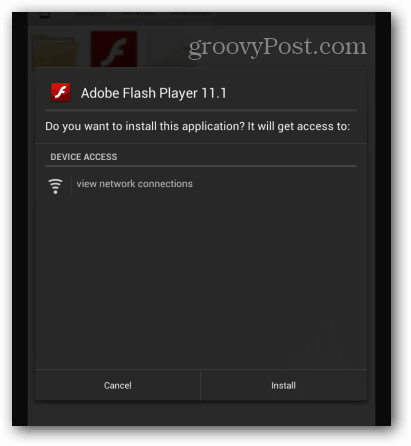 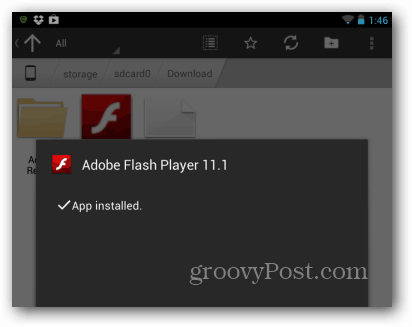 You’ll need a browser that supports the Flash plugin — Firefox for Android is one. There’s just one more thing I suggest doing in Firefox, which is setting the plugins to Enabled. Go to Settings in the Firefox menu. 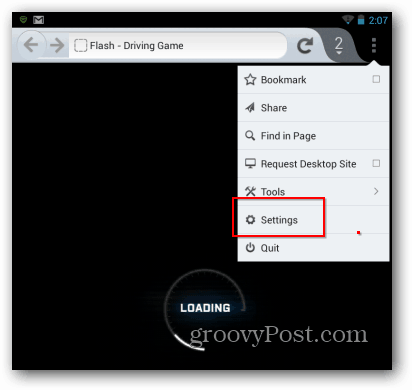 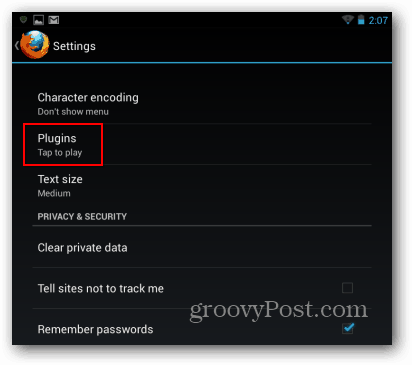 Then set Plugins to Enabled. 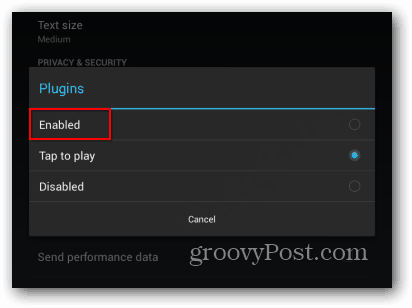 That’s it! Now websites that require Flash will work on your Nexus 7 tablet. 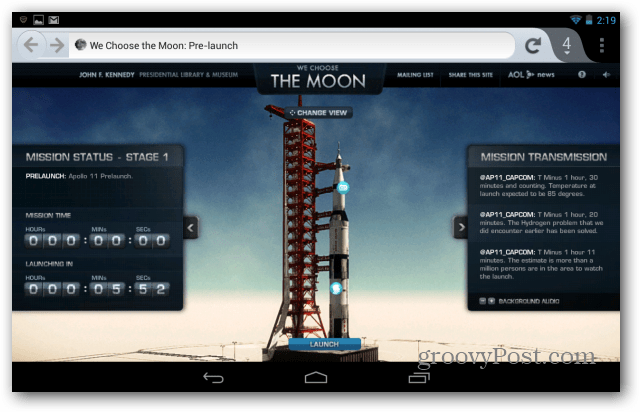 To make Flash work on other mobile devices, check out our other articles: